After months of the UK being dubbed the sick man of Europe by those on the continent due to the high number of Covid cases and deaths, the inoculation drive puts Britain on track to be among the first countries in the world to reopen after the pandemic. At the same time, the EU has been plunged into crisis with a new third wave of coronavirus forcing many member states back into lockdown.

In the UK more than half of all adults have now had a first Covid jab, with the entire adult population on track to have been given an injection by the end of July.

In Europe, only about 10 percent of adults have received a dose of a life-saving Covid jab.

Brussels blames the low numbers on AstraZeneca, which has failed to deliver the number of doses it promised to the bloc.

It has also levelled accusations at the UK, saying it refuses to export jabs manufactured in Britain to the continent.

“We have a feeling that the vaccine nationalism is really on the other side of the Channel,” Thierry Breton, the EU’s internal market commissioner said yesterday.

He told the FT: “We are not seeing any vaccines in the UK arriving here.”

However, the Health Secretary has shrugged off the comments, explaining the UK has received more doses because it brokered a better deal with AstraZeneca.

“They have a ‘best efforts’ contract and we have an exclusivity deal, Mr Hancock said.

The West Suffolk MP has been a staunch defender of the “absolutely brilliant” drugs company, which has agreed to produce its vaccine at cost, making it more affordable for poorer countries around the world.

Ministers have warned any attempts to ban doses earmarked to travel to the UK would be breaking contractual law and be a disastrous decision for the EU to take.

Mr Hancock said, post-Brexit, Britain could exploit the rhetoric from Brussels to become the leading European centre for life sciences.

He said: “We’re going to make it impossible to choose anywhere else to put your life sciences manufacturing in the European timezone.

“You can export anywhere in the world and we’re never going to put a stop to that.”

The remarks echo similar comments made by Prime Minister Boris Johnson in front of a committee of MPs yesterday.

In a warning to the EU, he said: “I would just gently say to anybody considering a blockade, or interruption of supply chains, that companies may look at such actions and draw conclusions about whether or not it is sensible to make future investments in countries where arbitrary blockades are imposed.”

A joint statement from the UK and EU said both sides were working to create a “win-win situation” over vaccine distribution.

It added: “We are all facing the same pandemic and the third wave makes co-operation between the EU and UK even more important.

“We have been discussing what more we can do to ensure a reciprocally beneficial relationship between the UK and EU on Covid-19.”

Thu Mar 25 , 2021
The lawsuit claims Minnesota’s law violates the “Due Process Clause” under the 14th Amendment arguing it “separates children from the custody of fit parents.” GOLDEN VALLEY, Minn — In a series of KARE 11 Extras, we covered the bitter battles many parents can face during separation or divorce and the […] 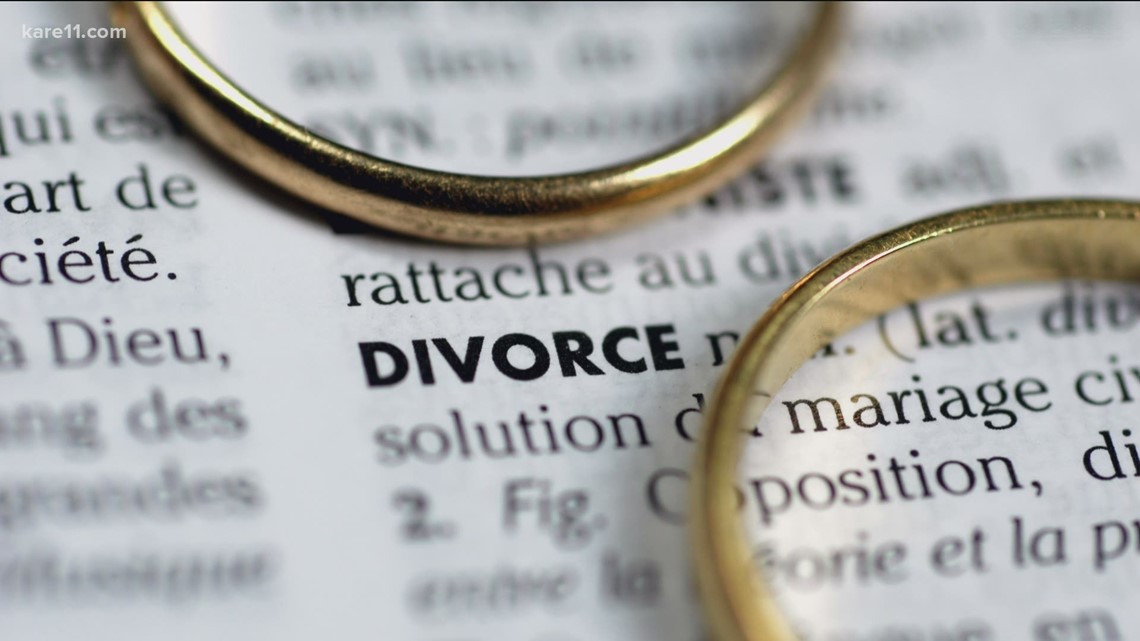