Although it may have intended for a customer charge to be treated as an administrative overhead fee separate from gratuities paid to its employees, a country club’s reference to the amount as a “service charge” in some documents necessarily required that the amount retained be paid to the employees, the Supreme Judicial Court of Massachusetts recently held. Hovagimian v. Concert Blue Hill, LLC, 2021 Mass. LEXIS 507 (Mass. Aug. 23, 2021). The Supreme Judicial Court is the highest appellate court in Massachusetts.

In Massachusetts, an employer that collects a tip or other gratuity is required to remit the total proceeds of that charge to the wait staff and service employees in proportion to the services provided. Mass. Gen. Laws Ann. ch. 149, § 152A. Under this law, which commonly is referred to as the Tips Act, the term “service charge” is defined as “a fee charged by an employer to a patron in lieu of a tip . . ., including any fee designated as a service charge, tip, gratuity, or a fee that a patron or other consumer would reasonably expect to be given to a [tipped employee] in lieu of, or in addition to, a tip.” Any fee determined to be a “service charge” must be given to the wait staff employee(s) providing the services, as such a charge is one that a patron reasonably would assume to be proceeds paid to such employee(s) for the services they provided.

In this case the defendant, operating as Blue Hill Country Club, hosts banquets and other events that involve food and beverages. When a patron desires to hold such an event, they first execute an “Event Contract” with the club, setting forth the general provisions of the event, such as deposit and payment schedule, menu options, and pricing. The Event Contract also provides that the patron will be charged a 10% gratuity, to be paid to the wait staff, and an additional 10% “administrative” or “overhead” charge that is kept by the club. Once the details are ironed out, the patron signs a “Banquet Event Order Invoice,” setting forth items such as the number of anticipated guests, the food and beverage selections, and other instructions for the event’s managers. After the event, the patron receives a final bill with all the actual charges set forth. However, whereas the initial Event Contract referred to the club’s additional 10% surcharge as an administrative or overhead fee, the Banquet Event Order Invoice and the final bill documents failed to distinctly identify this fee, placing it instead under the category of “service charges and gratuities” or “service.”

In May 2018, banquet servers filed suit against the club, asserting that the designation of this 10% fee as a service charge required that it be paid to the employees and that the club unlawfully had retained it. Upon cross-motions by the employer and the plaintiffs, the trial court dismissed the case in favor of the club, on the grounds that the “safe harbor” provision of the Tips Act allowed the employer to retain the proceeds from the disputed charge. The Tips Act’s safe harbor provision permits an employer to “impos[e] on a patron any house or administrative fee in addition to or instead of a service charge or tip,” but only if the employer gives the patron a sufficient “designation or written description” of the fee. The plaintiffs appealed and the Appeals Court affirmed the dismissal on the same grounds.

On further appeal, the Supreme Judicial Court concluded that the plain meaning of the Tips Act required the club to remit the disputed charge to the employees. As an initial matter, the high court considered the classification of the disputed charges. Citing longstanding contract law principles, the court noted that any ambiguities in a contract must be construed against the drafter – here, the club. If the employer wanted to retain the additional surcharge as an administrative fee, then it carried the burden of ensuring that all of the contractual documents accurately described the surcharge accordingly. In this case, the club failed to do so in all of its documentation, categorizing the fee instead as a service charge in some documents provided to patrons which, under Massachusetts law, must be remitted to the wait staff.

Moreover, the club could not avail itself of the Tip Act’s safe harbor provision because its own description of the fee at issue was as a “service charge,” at least in some documents provided to patrons. The Court also found particularly relevant that the fee was mislabeled on the final invoice received on the heels of the event’s conclusion, the time when a patron would be most likely to make a decision related to tipping. Conversely, the event contract, which contained the proper language sufficient to invoke the Tips Act safe harbor, had been signed months before the event and the patron could not be expected to base his/her tipping decision on a contract signed months earlier. Accordingly, the Supreme Judicial Court reversed and remanded the case, with direction to enter judgment in favor of the plaintiffs.

The Supreme Judicial Court’s holding confirms that the best practice for restaurants, hotels, and other hospitality industry employers is to ensure that  event contracts, and all other related documents presented to patrons, consistently, accurately, and specifically describe any administrative fees that the employer intends to both assess and retain. Otherwise, those fees ultimately may be recharacterized as a form of service charge or gratuity that must be paid to the servers and other wait staff.

A conservative argument for ending capital punishment in Utah |Opinion

Thu Sep 9 , 2021
The last time I wrote about the death penalty, I defined it as a political “third rail” in Utah. A third rail is the electrified piece that powers subway trains. Touch it and you die — or your political career dies, to continue the metaphor. Utah lawmakers stay healthy by […] 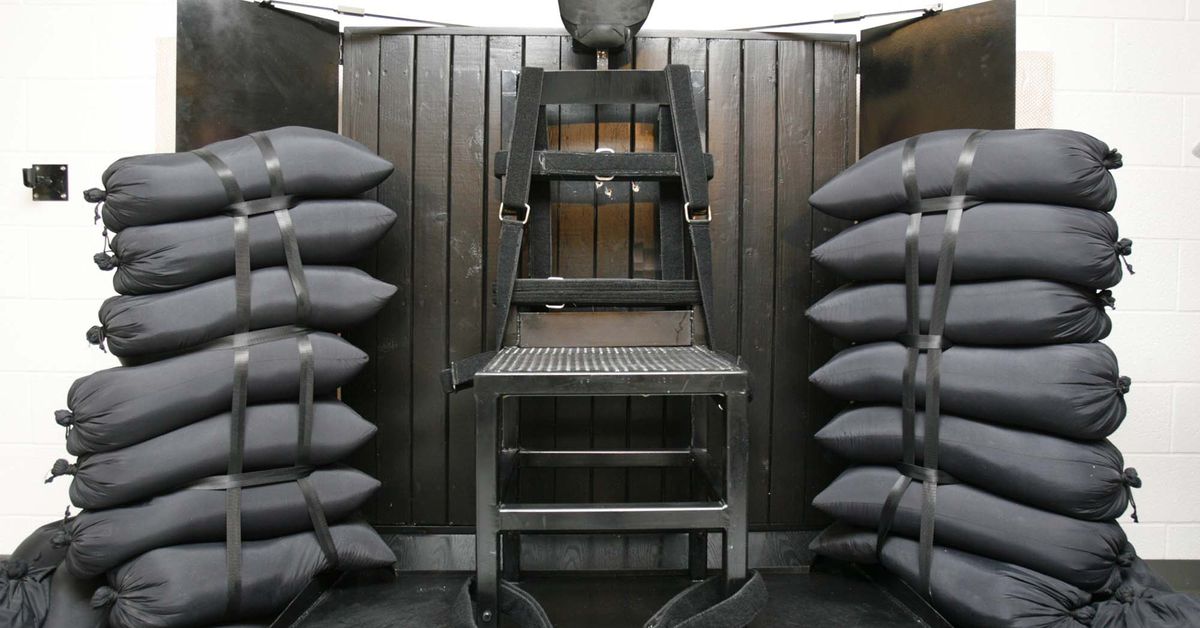