During its meeting Monday, the Marietta City Schools Board of Education heard from various parents, students, school employees and citizens wanting to discuss the contract renewal of Superintendent Will Hampton.

Board Member Mark Duckworth read a speech about his position on the contract during the meeting.

Duckworth said the previous board extended the contract of Hampton on Nov. 3, 2017. He said this happened four days prior to the election of new board members and two months prior to the new members being seated.

“That extension effectively removed the opportunity for the new board members to have any input into the review process and any extension decisions,” said Duckworth.

Duckworth then stated that he believes this action was a violation, based on his review of Ohio Revised Code.

“It occurred when tendering a five-year contract to the superintendent as an outgoing board. The previous board violated the law under the common-law doctrine as stated within Ohio Revised Code as designed to protect ‘overreaching’ by outgoing public officials,” he said.

Duckworth went on to say there are multiple court cases in Ohio that backup his opinion.

Board President Russ Garrison, on the other hand, explained that there was an evaluation done by another board member and was surprised when he found out that the member that was in charge of it did not put the evaluation in the file.

“Mr. Garrison, you are now pressuring me and the rest of the board to repeat the same act to the three new board members who will be elected in November,” said Duckworth.

Board members Doug Mallet, Stacy Hall and Duckworth were elected in November 2017 and are choosing not to run for re-election to the board.

“I and two other publicly elected board members were handcuffed by you (Garrison) and the previous board four years ago by your actions,” said Duckworth, about the renewal.

Duckworth explained that he believes that Garrison is attempting to effect a similar action by renewing Hampton’s contract before the next board can be elected and seated.

Garrison said that under Ohio Revised Code 3319.01, the window for renewing a contract is between the first day of January of the calendar year immediately preceding the year the contract expires and ending on the first day of March of the year it expires.

Garrison said the last contract renewal was done late in the renewal cycle and it caused complications. He noted there was nothing on Monday’s agenda about the contract renewal.

“We are in the window where the board has authorization to take action. The board is in the initial phase,” said Garrison.

Duckworth meanwhile said that Garrison sent out a new contract for Hampton, to be voted on September 27, 2021.

Duckworth also explained that he felt he was being pressured by Garrison to discuss an evaluation in the same executive session during Monday’s meeting. He said Garrison wrote an evaluation of Hampton with zero input from himself.

Hampton could not be reached for comment Wednesday evening.

James Dobbs can be reached at [email protected]


Today’s breaking news and more in your inbox

Thu Aug 26 , 2021
By John Powell – GlobalTV.com It is going to a lonely 24 hours for Xavier Prather. Xavier began his punishment today, a punishment which is part and parcel of his Power of Veto win this week. Xavier must remain alone in the Have-Not Bedroom which has been specially modified for […] 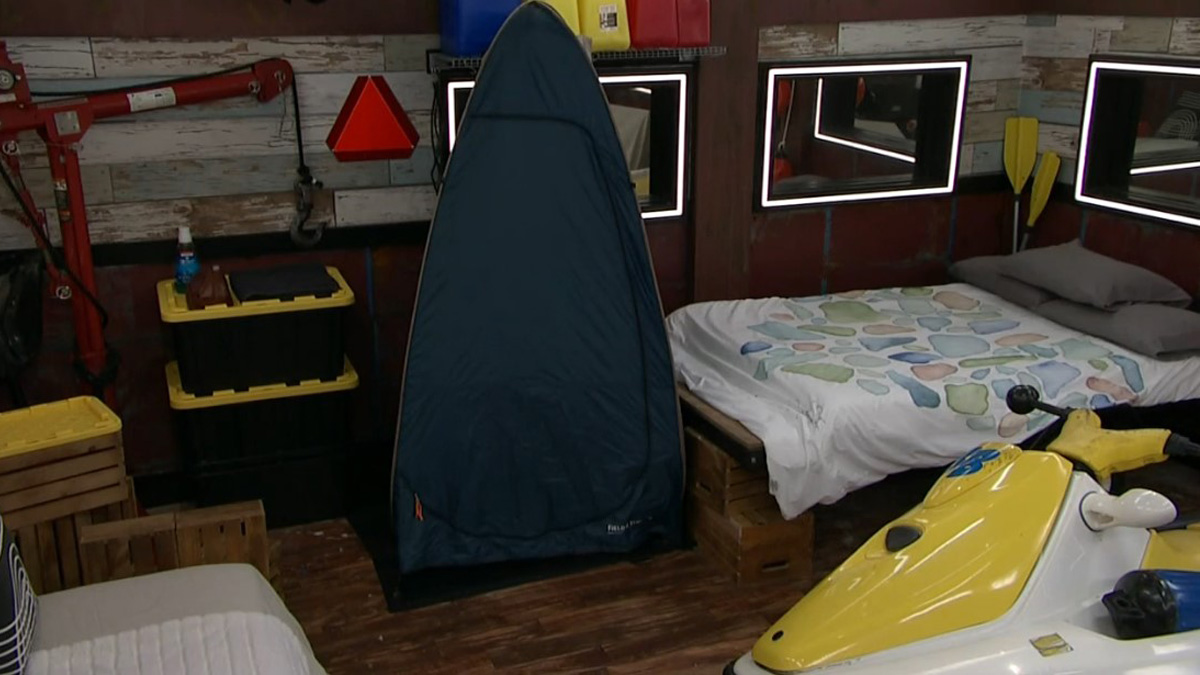