The Manhattan district attorney’s office has opened an investigation into Steve Bannon, who was a senior adviser to former President Donald Trump, in connection with his role in a charity that was supposed to use private funds to build the U.S.-Mexico border wall, according to a senior law enforcement official.

The inquiry by District Attorney Cy Vance’s office began shortly after Trump’s last-minute pardon of Bannon in a federal case linked to the wall project, in which he faced charges over allegations that donations from the charity were pocketed for private use. Investigators have already made records requests, the official said.

The inquiry was first reported by The Washington Post.

A president’s ability to pardon a person extends only to federal cases and charges, not to state ones.

According to the federal indictment, which was unsealed in August, Bannon, Brian Kolfage, Andrew Badolato, Timothy Shea “and others orchestrated a scheme to defraud hundreds of thousands of donors.”

Bannon was taken into custody by U.S. Postal Inspection Service agents while on the yacht of Chinese billionaire Guo Wengui.

The defendants’ online crowdfunding campaign, We Build the Wall, raised more than $25 million. Kolfage “repeatedly and falsely assured the public that he would ‘not take a penny in salary,'” authorities said. Bannon also publicly said that “we’re a volunteer organization,” according to the indictment.

But the defendants took hundreds of thousands of donated dollars and used them for personal expenses, prosecutors said.

“I think it’s a very sad thing for Mr. Bannon,” Trump told reporters in the Oval Office at the time of Bannon’s indictment. “I didn’t know any of the other people, either, but it’s, it’s sad. It’s very sad.”

Kolfage pocketed more than $350,000 in We Build the Wall money, while Bannon used a separate nonprofit organization under his control to receive more than $1 million from the fund, according to the federal indictment.

Vance is also in a legal battle to bring mortgage fraud charges against former Trump campaign chairman Paul Manafort, who was convicted on federal conspiracy and witness tampering charges but later pardoned by Trump.

An appeals court has ruled that Manafort is entitled to protection from prosecution by the double jeopardy rule.

Jonathan Dienst is a reporter for WNBC-TV in New York, leading its investigative reporting team and covering justice and law enforcement issues.

Thu Feb 4 , 2021
A federal court judge in Oregon has ordered the state prison system to inoculate every inmate who wants to be vaccinated against Covid-19. The order, the first in the nation, comes as many states have declined to make vaccinating prisoners a priority, even though severe virus outbreaks inside prisons have […] 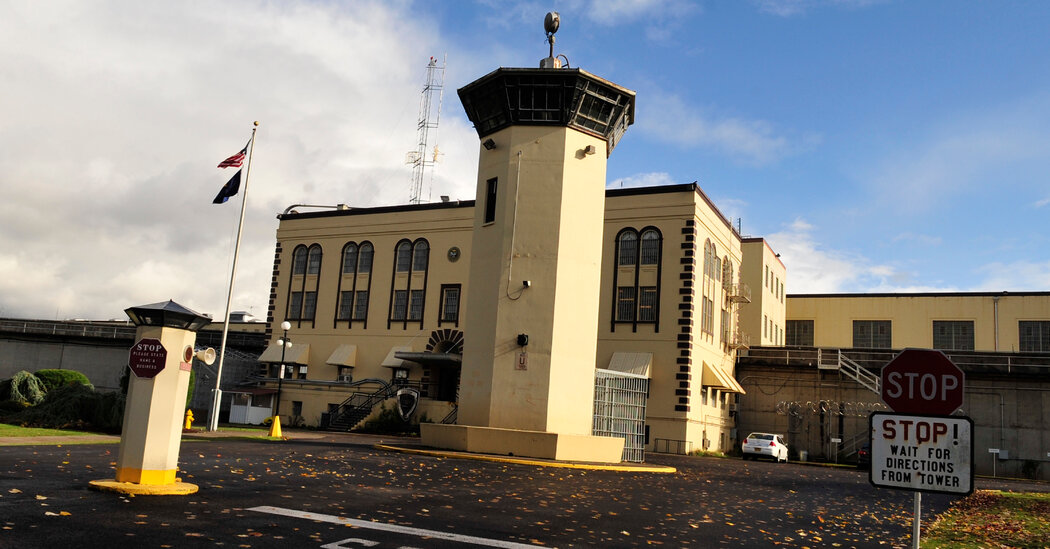