Last summer, Lionel Messi broke the internet when he expressed his desire to leave Barcelona after the 8-2 drubbing in the UEFA Champions Quarterfinals against Bayern Munich. Consequently, Manchester City entered the fray when the 33-year-old made his desire official by sending a burofax to Barcelona.

The former Premier League champions were considered to be the favorites to land Messi, given their financial strength but former Barcelona president Joseph Maria Bartomeu stuck to the legalities of Messi’s contract and insisted that interested clubs would have to pay the €700 million release clause in full in order to secure the services of Barcelona’s most successful player.

Life has gone on since then and Barcelona seem to be a completely different side as compared to the one that took on the Bavarians last year. The rumors surrounding the Argentine’s future have managed to hold their ground though. In the light of that, Marca understands that Manchester City are still waiting on a confirmation from Messi’s end about his desire to leave the club at the end of this season before presenting their offer to the 33-year-old.

The Cityzens will, however, face stiff competition from Paris Saint-Germains as Messi could be tempted to reunite with his friends and teammates in Neymar and Angel Di Maria.

Messi is likely to find a better winning project at the Etihad Stadium as compared to Parc des Princes as the Cityzens look like a very settled outfit this year with the squad likely to get stronger this summer.

Erling Haaland has been heavily linked with a move to Manchester City and his arrival could be the key in the Cityzen’s bid to be one of the most dominant teams in European football for the next decade or so.

Barcelona though, will do everything in their power to keep their best player until the end of his career. The Blaugrana is looking to sign Sergio Aguero in a bid to boost their hopes for a UEFA Champions League title next season and to also convince Messi to continue with Barcelona. For now, Messi’s departure at the end of this season looks highly unlikely, given how the team has progressed and how the numerous youngsters in the squad have grabbed their chances with both hands.

Wed Apr 7 , 2021
A dozen computer screens wrap around the new cyber fraud division of the Attorney Genera’s office in Jackson. It will be used to prevent, detect and mitigate financial crimes using electronics. Mississippi’s Attorney General Lynn Fitch says her office will use this new partnership with the secret service to prosecute […] 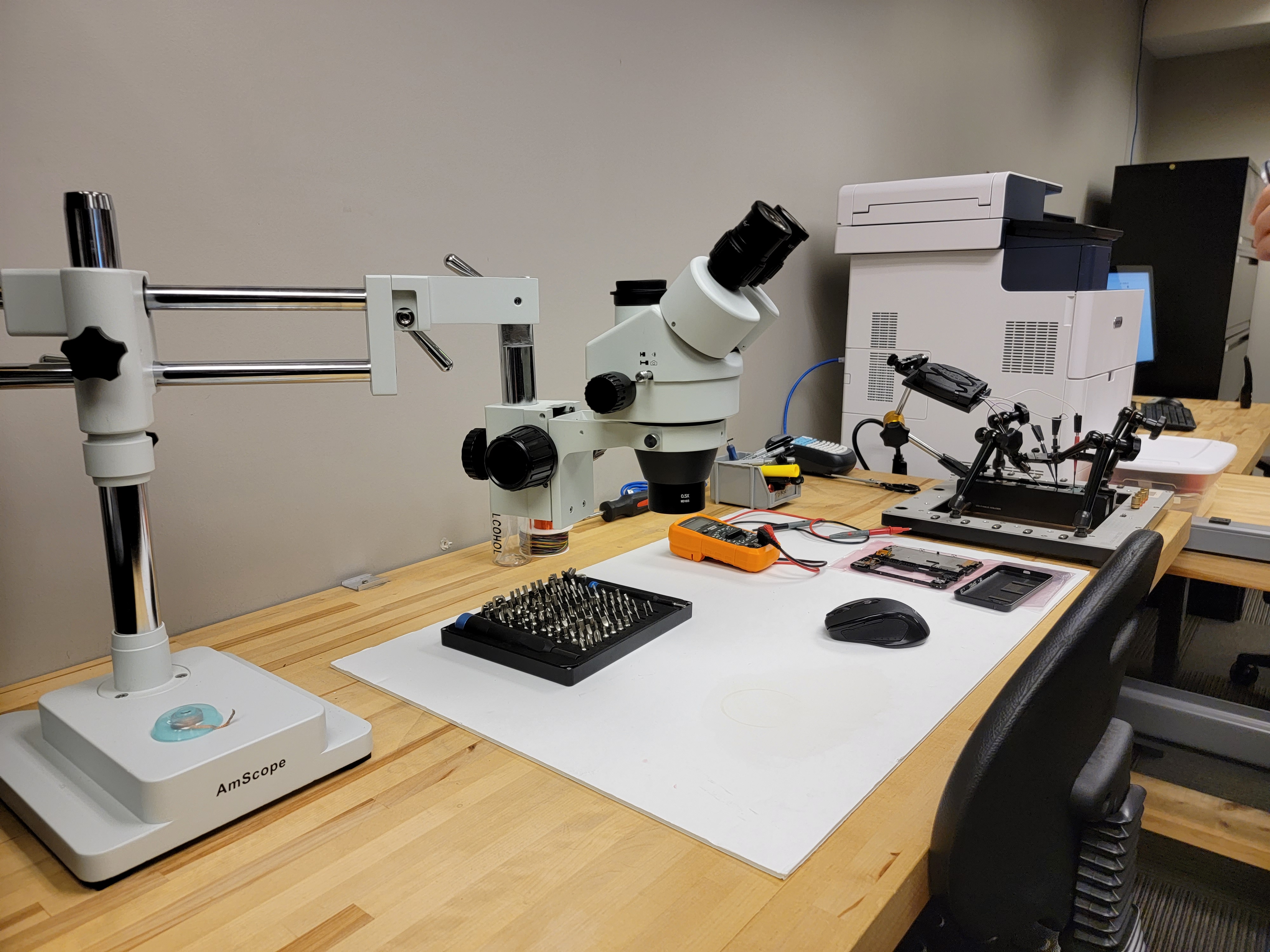