MACON, Ga. – A federal jury convicted a Macon resident with a lengthy criminal history of possession with intent to distribute methamphetamine, heroin and Tramadol, as well as illegally possessing a firearm and possessing a gun in furtherance of drug trafficking this afternoon.

“The conviction of the armed repeat offender in this case exemplifies the clear and present danger of drugs like ‘meth,’ heroin, and prescription pills such as tramadol, poses to our communities,” said the Special Agent in Charge of the U.S. Drug Enforcement Administration’s  (DEA) Atlanta Field Division Robert J. Murphy. “Because of the collective efforts between DEA and its law enforcement partners, this defendant will spend well-deserved time in prison when sentenced.”

“The U.S. Attorney’s Office will continue to do everything in our power to reduce violence and crime in the Middle District of Georgia, and armed career criminals who deal drugs and tote guns will be held accountable,” said Peter D. Leary, the Acting U.S. Attorney for the Middle District of Georgia. “I want to commend the Bibb County Sheriff’s Office and DEA for their work investigating this case and helping us bring the defendant to justice.”

According to court documents and evidence presented at trial, a confidential source (CS) informed agents in January 2019 that Henry was selling crystal methamphetamine, heroin and other illegal drugs from his Macon residence for the past eight years. Following an investigation, a search warrant was issued, and law enforcement searched Henry’s property on March 7, 2019, recovering a semi-automatic pistol, bundles of cash, and more than a kilogram of drugs, including methamphetamine, heroin and Tramadol. Henry is considered an armed career criminal due to his lengthy criminal record, which includes seven felony convictions, among them convictions for possession with intent to distribute methamphetamine and possession with intent to distribute cocaine in Peach County.

The case was investigated by the Bibb County Sheriff’s Office and DEA.

The DEA encourages parents, along with their children, to educate themselves about the dangers of legal and illegal drugs by visiting DEA’s interactive websites at www.JustThinkTwice.com, www.GetSmartAboutDrugs.com, www.CampusDrugPrevention.gov, and www.dea.gov . Also follow DEA Atlanta via Twitter at @DEAATLANTADiv

Fri Aug 13 , 2021
Jannik Vestergaard has completed his Leicester City medical with the club trying to finalise a deal ahead of their season opener against Wolves tomorrow. A fee of £15m was agreed with Southampton on Wednesday with the hope that the legalities on the defender’s contract can be completed by midday on Friday so the Dane […] 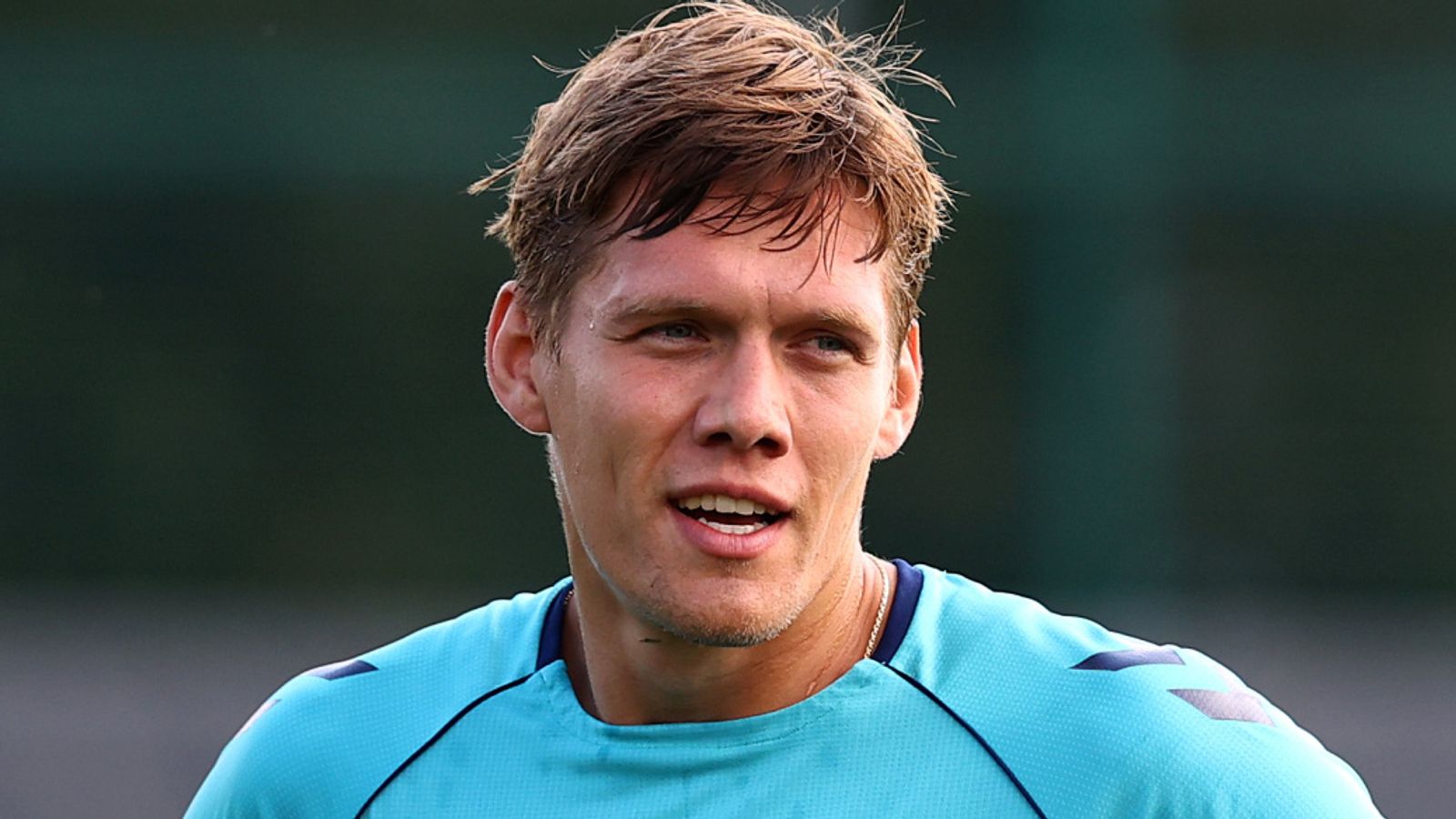