The daughter-in-law of a politically influential British billionaire was marched out of a Belize jail—and past a shrine to the senior police officer she is accused of killing—for transfer to a prison known for its harsh conditions.

Her face shadowed by a red hoodie, Jasmine Hartin concealed her shackled hands with a plastic bag as she was walked to a golf cart that would take her to a boat for the ride from San Pedro to Belize City—where she will appeal the decision to hold her without bail.

Hartin, the wife of Lord Michael Ashcroft’s youngest son, was charged Monday with manslaughter by negligence for last week’s fatal shooting of Police Superintendent Henry Jemmott on a deserted pier.

Jemmott’s family is upset that Hartin—who retained the country’s former attorney general to represent her at an arraignment—didn’t face stiffer charges.

“This is not justice,” his sister Cherry Jemmott, 48, who is also a police superintendent, told the Daily Mail. “My brother will have a state funeral on June 12. He gave 24 years to the police. And this is the value they put on his life?”

Authorities have not released a detailed account of what allegedly transpired on the pier, saying only that Hartin and Jemmott were socializing after curfew. But local outlets reported that in a statement to police, Hartin claimed she was giving Jemmott a massage when he asked her to hand over his service pistol, which then went off accidentally.

The mother of two is the lifestyle director of Alaia Belize, a luxury resort developed by her husband, Andrew Ashcroft. His father, Lord Ashcroft, a top Conservative Party donor in Britain, has extensive business interests in Belize.

He even donated a fully equipped gym to the police department, though Chief Chester Williams has repeatedly insisted that Hartin is not getting special treatment because of the family’s wealth and connections.

After the shooting, Hartin was taken into custody and held until her arraignment on Monday, where a judge denied her bail. Her attorney said she would appeal that decision to the Belize Supreme Court.

Now that she has been charged, she is being moved to the Belize Central Prison, the only one in the country, which is run by a Christian nonprofit.

The U.S. State Department, in its 2020 human rights report on Belize, said “there continued to be reports of harsh conditions” at the lockup “due to inadequate sanitation procedures.”

“The human rights ombudsman stated resources were insufficient to meet what he called ‘minimal standards,’” the report said. “The prison continued to hold all prisoners convicted of crimes, despite overcrowded conditions.”

“Prisoners in pretrial detention and held for immigration offenses continued to be held with convicted prisoners,” the report added. “Officials used isolation in a small, poorly ventilated punishment cell to discipline inmates.”

Read more at The Daily Beast.

Get our top stories in your inbox every day. Sign up now!

Daily Beast Membership: Beast Inside goes deeper on the stories that matter to you. Learn more.

Wed Jun 2 , 2021
The exhibition boxing match between Floyd Mayweather and Logan Paul won’t produce an official winner, but that doesn’t mean a stoppage cannot occur. Mayweather vs. Paul will not have judges ringside and an official winner will not be announced, a spokesperson for Florida’s Department of Business and Professional Regulation told […] 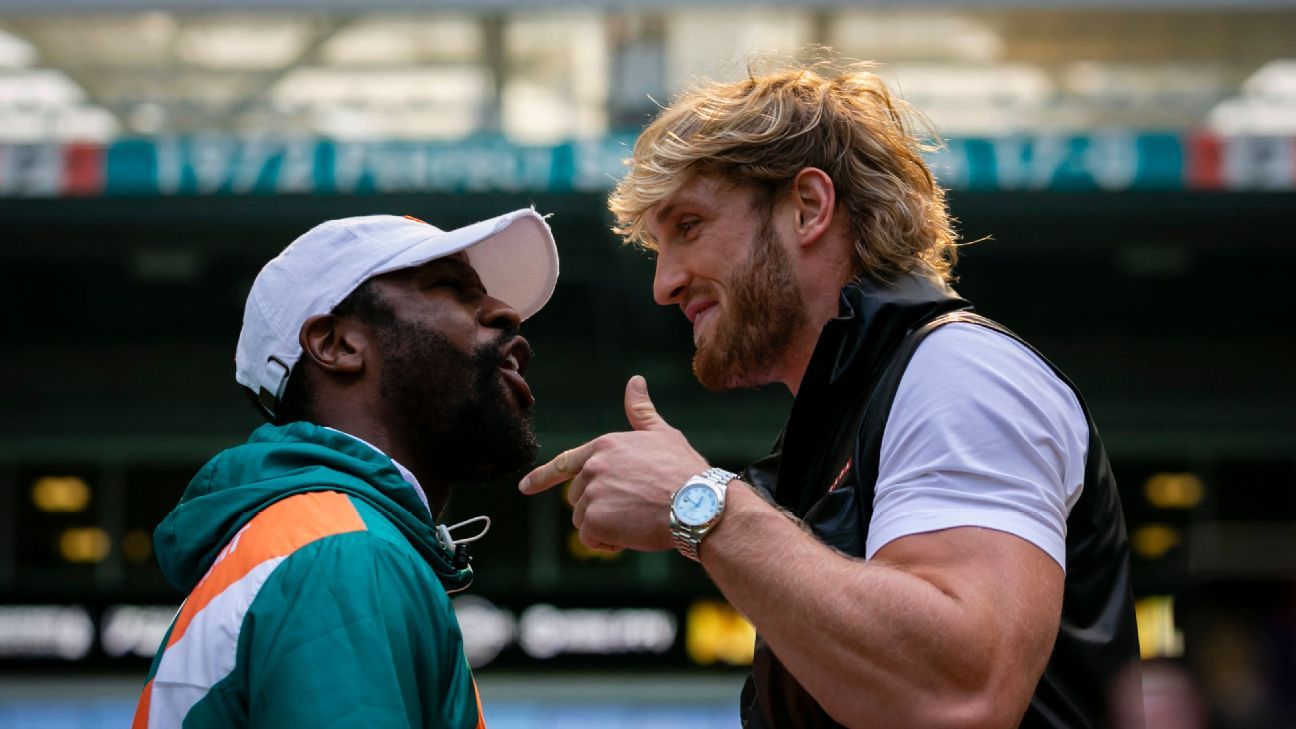