In a flurry of legislative activity on March 24, 2021, the New
York State Senate and Assembly passed bills (collectively,
“LIBOR Legislation”)1 that, once signed
by New York Governor Andrew Cuomo (expected because the legislation
was included in the governor’s 2021 budget proposal), will
facilitate the transition from LIBOR of “tough legacy”
contracts that are governed by New York law and that do not include
adequate interest rate fallback provisions that contemplate a
permanent cessation of LIBOR.

The LIBOR Legislation aims to address the consequences of the
permanent cessation of LIBOR for specified contracts, securities,
and other agreements that are economically linked to LIBOR, and
does so via an amendment to the New York General Obligations Law
that adds a new Article 18-C. Key provisions of the amendment
include:


The ARRC acknowledged this important development in a
related press release, describing the legislation as
“crucial in minimizing legal uncertainty and adverse economic
impacts associated with the transition.”

The timing is also propitious because the day before, on March
23, 2021, the Federal Reserve released a Progress Report (“Progress
Report”) finding that there are approximately $2
trillion3 of potential “tough legacy”
contracts—approximately $1.6 trillion in securitization
transactions and $400 billion in other cash products. The Progress
Report discussed4 the proposed New York legislation
as an important part of addressing legacy products.

Our March 12, 2020 Legal Update US ARRC Proposes a New York State Legislative
“Solution” for Legacy LIBOR Contracts Without Adequate
Fallbacks—But What Does It Actually
“Solve”? reviewed the proposed New York
legislation and raised concerns regarding potential conflict with
the unanimous consent requirements of the Trust Indenture Act
(“TIA”).

The New York City Bar Association recently released a
detailed Report on Legislation (“NYCBA
Report”) in support of the enactment of the proposed New York
legislation that also concluded that the law may violate the
TIA5 (and supported federal action “to remove
this concern”) and discussed the implicated Constitutional
considerations.6

While there is more work to be done to resolve potential
challenges, there is no doubt that the LIBOR Legislation is an
important step in the process and may accelerate the approval of
companion legislation at the federal level, which might not face
the same potential inconsistencies with the TIA and which has the
recent support of FRB Chair Jerome Powell.

1 The Senate bill is designated S297B, and the
bill version passed by the Senate was adopted as A164B in the
Assembly.

2 “Relevant Recommending Body” is defined in
the LIBOR Legislation as “the Federal Reserve Board, the
Federal Reserve Bank of New York, or the Alternative Reference
Rates Committee, or any successor to any of them.”

3 See fn1 (on p.3), which states: “Of the estimated
$90 trillion in USD LIBOR exposures outstanding beyond June 2023,
the majority are derivatives which can be addressed through
adherence to the ISDA Protocol. An estimated $1.9 trillion in
exposures will remain in bonds and securitizations, many of which
may have no effective means to transition away from LIBOR upon its
cessation. See discussion around legislation and ‘tough
legacy’ contracts below.”

This
Mayer Brown article provides information and comments on legal
issues and developments of interest. The foregoing is not a
comprehensive treatment of the subject matter covered and is not
intended to provide legal advice. Readers should seek specific
legal advice before taking any action with respect to the matters
discussed herein.

POPULAR ARTICLES ON: Finance and Banking from United States

On March 11, 2021, President Biden signed the American Rescue Plan Act of 2021, which provides an additional $1.9 trillion in new COVID relief funds, including, among other things, funding of a…

On March 5, 2021, ICE Benchmark Administration Limited (IBA), the administrator for LIBOR, announced that it will permanently cease to publish LIBOR beginning on the following dates…

Tue Mar 30 , 2021
Legislators are looking to update Nevada laws that could lead to people being convicted of driving under the influence of marijuana even if they were stopped by police long after they last consumed. Assemblyman Steve Yeager (D-Las Vegas) on Monday presented AB400, which would remove from the law specific “per […] 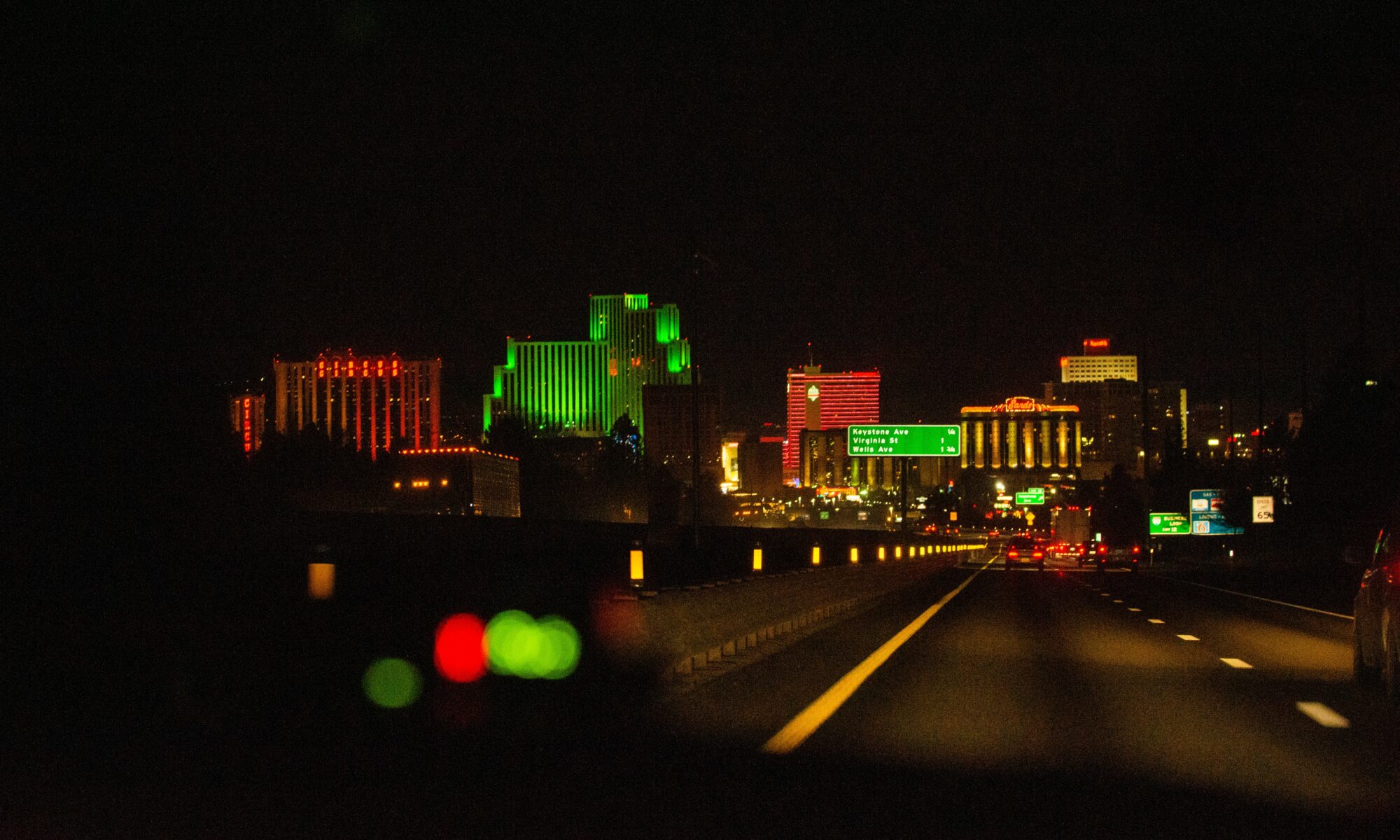