One Knoxville lawyer with a background in college sports investigations explains what to expect from a legal fight involving Pruitt, UT, and eventually the NCAA.

His five-page termination letter spelled out clearly that he was being fired for cause.

It just didn’t give specific examples — outside his responsibility as head coach to answer for the staff who report to him, and his duty to enforce NCAA rules and implement preventative compliance measures. Termination letters sent to the nine others on his staff, though, reveal the violations were related to recruiting.

“In his original contract were provisions that he could be terminated for cause for a great number of things but primarily to include Level I and Level II type NCAA violations,” said attorney and Inside Tennessee panelist Don Bosch.

Level I is defined as a ‘severe breach of conduct.’

Bosch has a deep background in college sports investigations. He said one example of a Level I violation is paying recruits.

“Typically what we see are improper recruiting methods and improper benefits to athletes but there are a great number of things that could be considered by the NCAA to be a Level I or a Level II violation,” he said.

An NCAA investigation is still ongoing, so reports of Pruitt having violations is coming only from UT right now.

Pruitt’s predecessor Butch Jones was fired, too, though not for cause.

But Bosch notes two unique differences between their contracts.

“There were a great number of additional ‘for cause’ firing categories that were added to coach Pruitt’s contract,” said Bosch. “I didn’t find it terribly unusual. In fact I found it pretty thoughtful of the university to try to cover their bases.”

The second difference is how a buyout is handled.

If it’s found that Pruitt did not violate any NCAA rules, he will still get his full buyout even if he’s already taken on another high-level coaching job.

That wasn’t the case for Jones.

“That was really unusual and could be costly for UT,” said Bosch.

He said the whole situation is rare and he’s not surprised Pruitt hired a lawyer, that’s expected in this case.

We reached out to his Dallas-based lawyer but did not receive a response. The law firm released a statement about the case Monday.

“Typically what you might see in this is neither party admits wrongdoing, the parties agree to settle for X, and that will be the end of it as it relates to any contractual obligations that UT might have had or has with coach Pruitt,” said Bosch.

While we expect to have a new athletic director and head coach before next season, there’s no telling when the legal side of this story will wrap up.

Wed Jan 20 , 2021
LAS VEGAS (KLAS) — The Las Vegas law firm Eglet Adams has filed a lawsuit against Brown’s Gymnastics, and USA Gymnastics after a coach they employed was arrested for alleged Lewdness and sexual assault of children under the age of 14. Metro Police said 67 pages of police and court […] 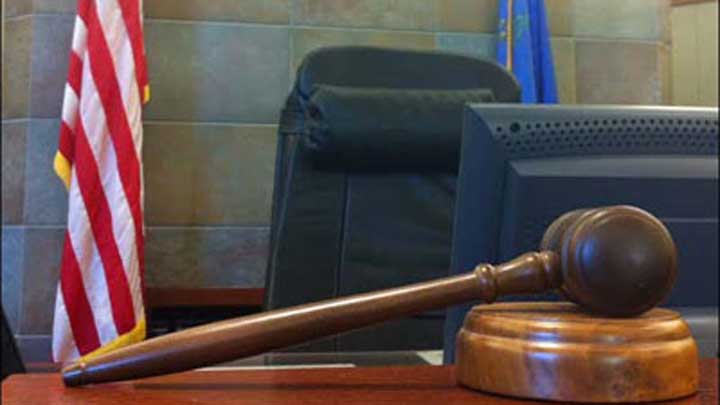