By TOM DAVIES
The Associated Press

INDIANAPOLIS — A whistleblower lawsuit alleges that Indiana’s state treasurer violated state law in handing out contracts that paid more than $6 million to firms linked to her political supporters.

The lawsuit, which was filed by a former top office staffer whom Treasurer Kelly Mitchell fired, claims the Republican bypassed required approvals from other state agencies in awarding contracts for lobbying and financial services without seeking competitive bids.

The lawsuit alleges those contracts went to eight banks, a financial services company and the Indianapolis law firm Ice Miller. It says all 10 companies either directly contributed or had business ties with others who contributed to Mitchell’s 2014 or 2018 treasurer campaigns, or her unsuccessful 2020 run for Congress. Her current and final term as treasurer runs until the end of 2022.

Officials for Mitchell’s office and Ice Miller declined to comment Tuesday on the allegations in the lawsuit, which was filed in Marion County court in July and announced Tuesday.

“The fact that Treasurer Mitchell has spent the last six years in office handing out illegal contracts to her political supporters should be troubling to every taxpayer in the state,” attorney Chris Wolcott, who represents the whistleblower, said in a statement. “State law is very clear that these contracts are void and this money must be repaid immediately.”

The lawsuit was filed by James Holden, who was the chief deputy treasurer under then-Treasurer Richard Mourdock. Holden was given a new three-year employment contract worth $100,000 a year before Mourdock left office, but Mitchell fired Holden the day she took office in November 2014. He later received a $92,500 settlement in a wrongful termination lawsuit.

Holden’s whistleblower lawsuit said he obtained the vendor contracts awarded under Mitchell during research for his wrongful termination lawsuit and public records requests he filed.

The contracts generally paid monthly fees to the vendors, ranging from the $3,000 a month to Ice Miller to more than $100,000 a month to a Colorado-based financial firm for management of a state investment fund. The total payouts spanned from about $170,000 to Ice Miller to about $2.1 million for the Colorado firm, according to the lawsuit.

The lawsuit alleges the payments span from 2015 to early 2020 and maintains that several of the contracts are ongoing. A statement from Holden’s attorney said the total amount involved now likely exceeds $12 million.

A spokesman for Mitchell’s office didn’t immediately respond to questions about whether any of the contracts remained in effect or had since been approved by other state agencies.

Thu Sep 2 , 2021
TALLAHASSEE (NEWS SERVICE FLORIDA) Florida State University is asking a federal judge to toss out a potential class-action lawsuit seeking refunds for students who were forced to learn remotely in spring 2020 because of the COVID-19 pandemic. The lawsuit, filed on behalf of FSU law student Harrison Broer, […] 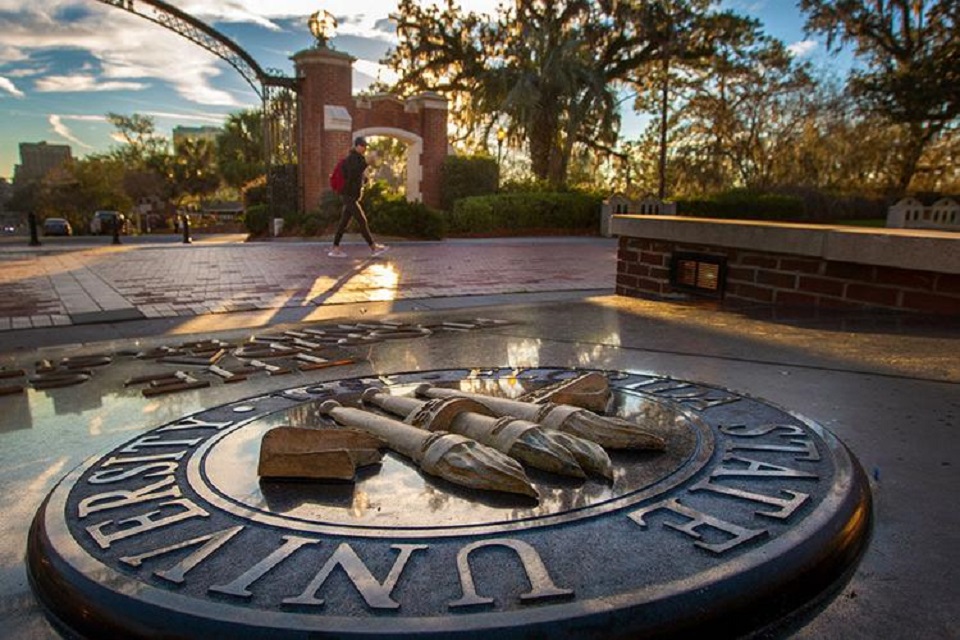