The lawsuit claims Minnesota’s law violates the “Due Process Clause” under the 14th Amendment arguing it “separates children from the custody of fit parents.”

GOLDEN VALLEY, Minn — In a series of KARE 11 Extras, we covered the bitter battles many parents can face during separation or divorce and the call for an equal parenting presumption in court.

Scott Petinga, a divorced dad with three daughters, is allowed to see his daughters roughly half as often as his ex-wife. He feels the parenting time law forces parents to prove their value for their kids, where it should grant equal time and force parents to prove otherwise.

“In this country in criminal court, you are innocent until proven guilty. In family court, it’s the opposite,” said Ryan McLaughlin, Petinga’s attorney. “You have to prove that you are a good parent to have equal access to your kids. That is unconstitutional.”

In Minnesota, split parents who can’t agree on sharing the children, go to court where they each get a starting point of 25% time with a child. A judge reviews 12 factors in the best interest for the child, and then rules on how to best divide the remaining parenting time.

The suit claims Minnesota’s law violates the “Due Process Clause” under the 14th Amendment arguing it “separates children from the custody of fit parents” and puts the burden of proof on the wrong side in order to see their child half the time.

Samantha Gemberling, a fellow with the American Academy of Matrimonial Lawyers-Minnesota, says she doesn’t believe the law strips any parent of their constitutional rights, as the law puts the child’s rights and needs first.

“You are asking the court to consider the best interest of the child standard,” said Gemberling. “I just don’t think it’s the strongest legal principle to try and assert a constitutional argument between two parents.”

The lawsuit is filed with a state district court in Minnesota where a judge will consider and decide its merits. If the law is deemed unconstitutional, it could have profound effects on the nature of parenting cases in Minnesota going forward.

A bill mandating a baseline rebuttable presumption of 50-50 parenting time failed to pass the Minnesota House in 2019, by a vote of 64-64.

Thu Mar 25 , 2021
Beverly Hills esthetician and eyelash stylist Gina Bisignano was so present on social media that the federal criminal complaint against her practically wrote itself. The story of a 52-year-old salon owner who charted a dark path of disinformation to the U.S. Capitol on Jan. 6, where she allegedly grabbed a […] 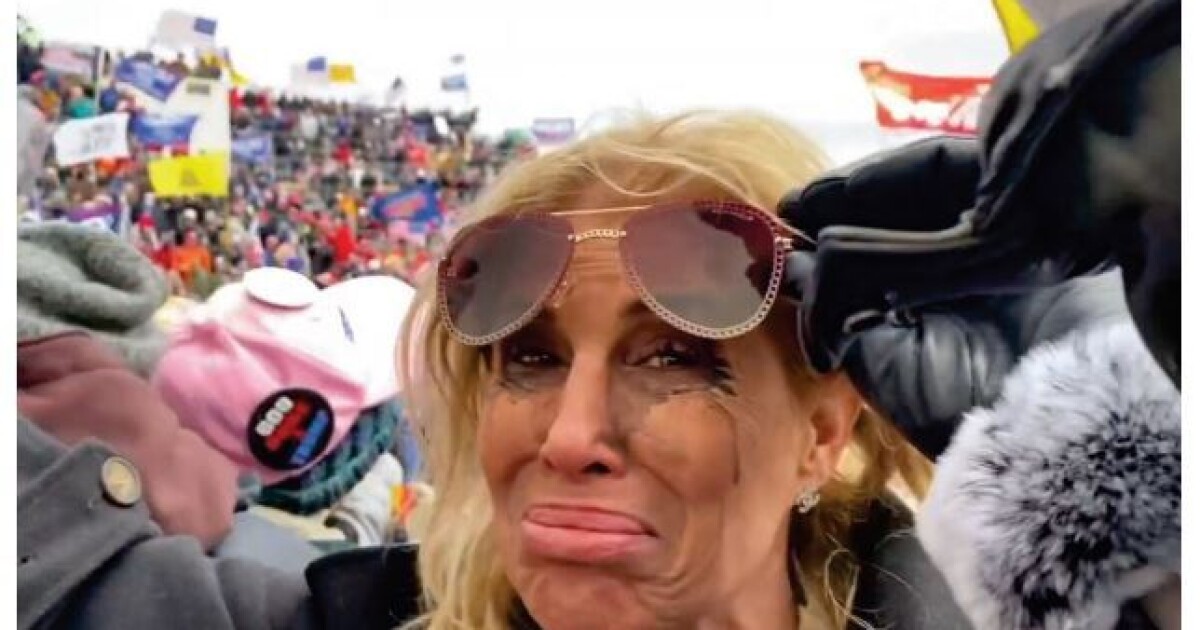