Legislators voted mostly along party lines to empower the attorney general to force Colstrip owners to make power plant repairs that the state deems essential. The bill comes after NorthWestern Energy found itself on the losing end of power plant maintenance decisions, which by contract are decided by majority vote among Colstrip’s six owners.

Not making the repairs dictated by state government would cost each non-submissive power plant owner a fine of $100,000 a day. Five Democrats crossed over to vote with Republicans on the 72-28 decision.

“This is a power plant that’s in Montana. Montana should determine if it survives or not,” said Rep. Derek Skees, a Kalispell Republican. “That’s exactly what this bill does.”

Lawmakers voting against the bills warned against interfering with private businesses, not only because Montana has no ownership interest in Colstrip, but also because of the 10th Amendment of the U.S. Constitution prevents states from impairing contracts.

“Senate Bill 266 reaches deep into a 40-year-old contract and rewrites one provision to favor one party to the detriment of the other parties. This bill will send chills down the spine of any business,” said Rep. Andrea Olsen, a Missoula Democrat.

Olsen, one the few attorneys serving in the Montana House, said that Section 31 of the Montana Constitution also states that “no law impairing the obligation of contracts shall be passed by the Legislature.”

The majority of the power plant’s owners have always been out of state utilities. Utilities PacifiCorp and Portland General Electric in Oregon, combined with Washington utilities Avista and Puget Sound Energy, represent 70% of Colstrip ownership. The only non-utility owner, Talen Energy, has a 30% share in Unit 3. NorthWestern Energy has a 30% share in Unit 4. Colstrip Units 1 and 2 were declared uneconomical and shut down in January 2020.

By NorthWestern’s count, Colstrip is 15.6% of its generation portfolio.

The majority consumers of Colstrip power are in Washington and Oregon, which have passed bans on electricity from coal burning, hoping to lower carbon dioxide levels and minimize climate change. The first ban, in Washington, begins at the end of 2025.

Even before the bans, Colstrip’s most tenured owners were eyeing the exits. Puget Sound Energy in 2017 agreed to be financially ready to exit Colstrip by 2027. Avista and PacifiCorp were on track for similar depreciation dates in Washington when the state passed sweeping climate change laws in 2019. The Clean Energy Transition Act created a ban on coal power starting at the end of 2025.

After the Washington law, the majority of Colstrip’s owners started scrutinizing repairs that did more than keep the power plant running for their short tenure. Then in September 2020, confronted with a maintenance budget that sharply increased, the majority of owners balked. Puget paid its share in protest.

NorthWestern responded by accusing the other owners of conspiring to bring the power plant to closure by refusing to make repairs. That led to the bills approved on second reading by the House on Monday. The bills were brought by Sen. Steve Fitzpatrick, R-Great Falls, son of NorthWestern Energy’s former director of government affairs, John Fitzpatrick.

In committee hearings, Fitzpatrick, also an attorney, accused the majority Colstrip owners of deceptive practices. He said the owners were behaving like spouses in an ugly divorce, keying the family car on the way out the door.

A look at power plant owners’ agreement reveals that repairs are approved by majority vote and that each owner has the right to assign people to scrutinize and contest maintenance and repairs, which is what the owners were doing.

The majority owners of the power plant emphasized in hearings that repairs at the power plant were being paid for, although when Fitzpatrick brought his bills, the annual budget hadn’t been approved. That was in February. Colstrip Unit 4, the generator in which NorthWestern has a 30% share, suffered from leaky boiler tubes, a condition that forced it offline for repairs during the coldest week of the year. That shutdown was no small matter for a utility that insists it needs Colstrip for the year’s coldest days “when the wind doesn’t blow and the sun doesn’t shine.”

Unit 4 was also offline for scheduled maintenance last October, when power plant records filed with the U.S. Energy Information Administration show the unit generated no electricity. The unit’s annual capacity factor for 2020 was down to 50%, undermining its reputation as a baseload power provider. Data shows 2020 year was Unit 4’s third least productive year in the last 12 years.

By the time Fitzpatrick’s bills reached the House Energy Committee, the Colstrip owners had agreed to an annual maintenance plan. NorthWestern had put the other owners on notice that it was pursuing arbitration.

A companion bill, SB 265, required that all litigation between the power plant owners take place in county district court in which Colstrip resides. The ownership agreement in effect for nearly 40 years specified that power plant legal matters be settled in Spokane Superior Court. The bill passed 65-35 with two Republicans joining Democrats in opposition.

“I disagree that we shouldn’t have the attorney general defend us. This is about Montanans and it’s about Montanans being controlled by out-of-state corporations. That’s what it’s been about the last six years at Colstrip,” said Rep. Jim Keane, a Butte Democrat.

The two bills face a third reading vote in the House within the coming days. If approved, they will be sent to Gov. Greg Gianforte.

The law and science behind the CDC’s eviction ban

Tue Apr 13 , 2021
When the U.S. government enacted a ban on evictions, it did so through an unlikely agency: the Centers for Disease Control and Prevention. The CDC has said the policy, first enacted in September and recently extended through the end of June, helps stop the spread of the coronavirus by limiting […] 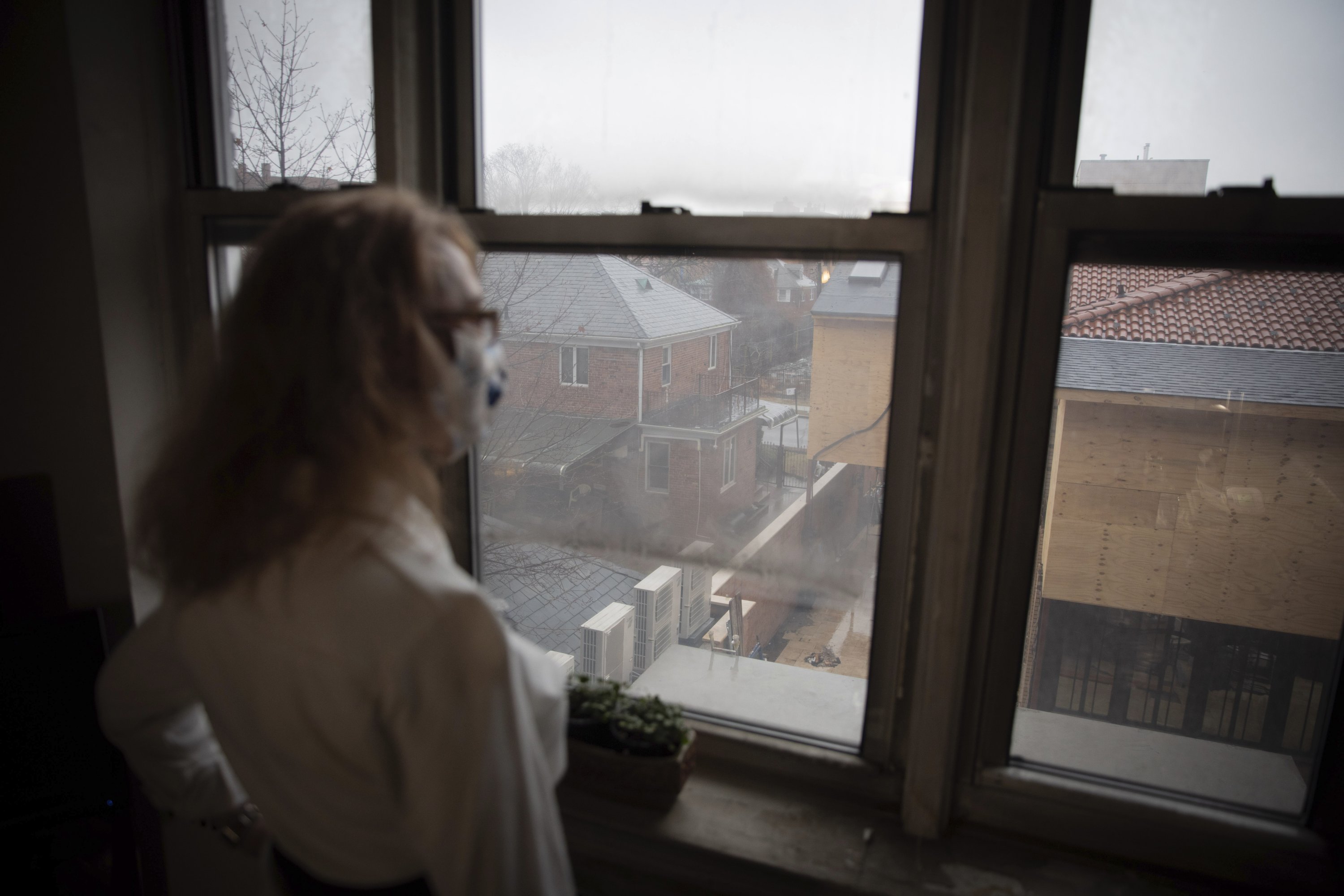