On 18 March 2021, the First Hall of the Civil Court (the “Court”), presided over by Mr Justice Joseph Zammit McKeon considered the conditions for an abandonment of a contract of works. The case in the names of Unique Turnkey Limited (C 37841) vs Antoine Borg concerned two contracts of work or locatio operis.

The parties had entered two separate but similar contracts of works in October 2017 and November 2017 regarding the construction of two properties. Unique Turnkey Limited (the “Plaintiff”) alleged that after a few months from the commencement of works, Mr. Borg (the “Defendant”) abandoned the construction sites and the said contracts of works, incorrectly retained possession of tools, machinery and vehicles which the Plaintiff had provided and retained possession of the advance payment or deposit which was the Plaintiff had paid to him in advance of the commencement of works, under the terms of the said contracts of works.

The Plaintiff alleged that as a result of the Defendant’s abandonment of the contracts of works, it suffered multiple expenses including payment for another sub-contractor to complete the construction, settlement of penalties owed to the developers for delayed completion of works, wages owed to the employees who the Defendant employed and failed to pay. The Plaintiff also alleged that the Defendant was negligent and reckless in his use of the vehicles which he incorrectly retained possession of, and accumulated a number of traffic infringements, resulting in the suspension of the driving licence of the managing director of the Plaintiff company, being the person in whose name the vehicles were registered.

The Court considered the manner in which to dissolve a contract of works and referred to previous case law on the subject. The basic principle of a contract is pacta sunt servanda, which prescribes that contracts legally entered into shall have the force of law for the contracting parties. In accordance with article 992(2) of the Civil Code (Cap. 16 of the Laws of Malta) (the “Civil Code”), a contract may only be revoked by mutual consent of the parties, or on grounds allowed by law. Furthermore, contracts must be carried out in good faith (with bona fide), and shall be binding not only in regard to the matter therein expressed, but also in regard to any consequence which, by equity, custom, or law, is incidental to the obligation, according to its nature.

Indeed, article 1640 of the Civil Code stipulates that the employer in a contract of works (or locatio operis) may unilaterally dissolve the contract, even when the work had commenced, and such a termination may be communicated to the contractor by any means whatsoever, including by word of mouth. However, the reason for dissolution of the contract of works is important. If the employer has no valid reason for the dissolution, he is to compensate the contractor for all his expenses and work and to pay him a sum to be fixed by court, according to circumstances, but not exceeding the profits which the contractor could have made by the contract. If, on the other hand, the employer has valid reason for the dissolution, he is to pay the contractor only such sum which shall not exceed the expenses and work of the contractor, after taking into account the usefulness of such expenses and work to the employer as well as any damages which he may have suffered. The Civil Code also effectively distinguishes between obligations to give or to do which are restricted by a time-frame stipulated in the agreement, and obligations where no such time-frame has been fixed. The law also imposes liability for damages if the thing which a debtor undertook to give or the obligation which the debtor undertook to do could only be given or done within a certain time, and such debtor has suffered such time to expire.

Taking into consideration the facts of the case, the Court noted that although the Plaintiff did not exercise its right to terminate the contract, this was due to the fact that the Defendant had abandoned the construction and was unreachable. The Court determined that the penalties due should be calculated until the date of submission by the Plaintiff of the sworn application to Court, therefore 8 October 2019, and confirmed that in terms of the two contracts of works, such penalties would amount to €343,000. The Court further observed that although the two agreements presented to Court were not original copies and were not authenticated or certified, these remained admissible evidence in terms of law since they had been confirmed under oath by the managing director of the Plaintiff company, during his testimony.

Emma Cassar Torreggiani is an Associate at Ganado Advocates.

Wed Apr 14 , 2021
KANSAS CITY, Mo. — Missouri is on the hook for nearly $138,000 in legal fees and expenses after an appeals court upheld a ruling that the state “knowingly and purposefully” violated the open records law. The Missouri Court of Appeals agreed with a judge’s finding that the state ran afoul […] 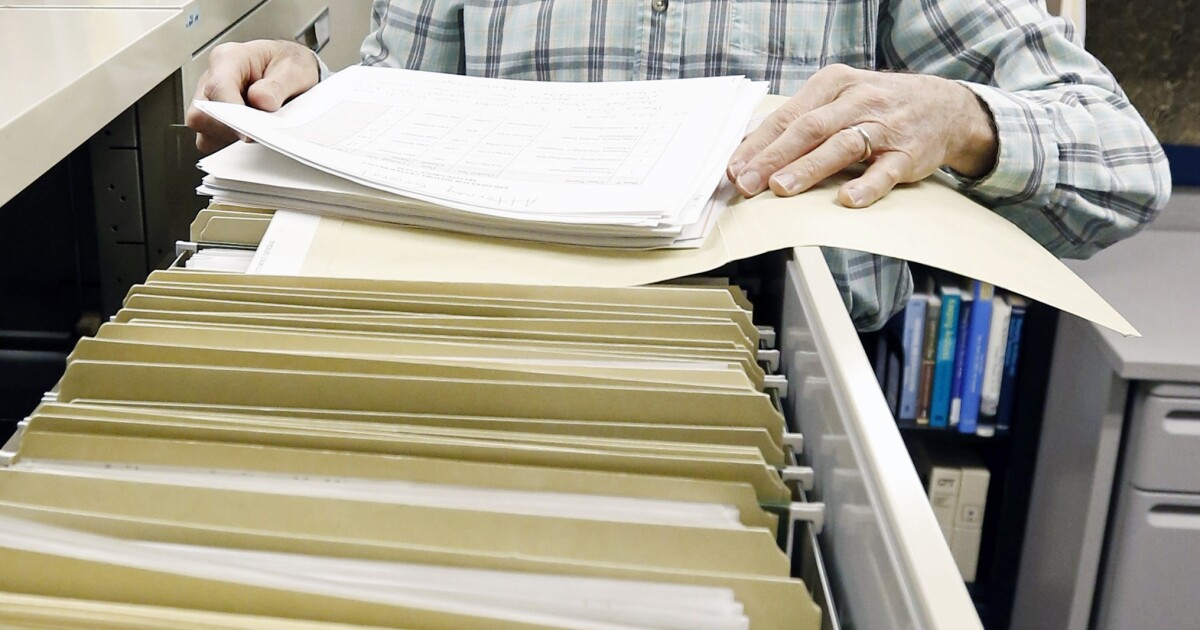