CLIFTON — On Tuesday, right before the City Council was to meet, a process server appeared before the podium and served the city, its council members, the city manager and several others with a civil complaint.

The lawsuit asks for more than $30,000 for the Nicholas and Valerie Palma law firm, which was hired by the city to investigate whether officers who also serve in the National Guard were being discriminated against.

The report has been the subject of ongoing skirmishes between the law firm and the city, and this is the second suit filed to seek payment.

After the 32-page report was filed in March 2020, Nicholas Palma submitted his invoice for approximately $10,000. The city refused to pay it. That is breach of contract that the complaint alleges.

Because the firm claims it spent approximately 67 hours in trying to get paid, the suit asks for restitution for that time.

According to the complaint, Clifton wanted Palma to turn over his notes from interviews with officers. Palma, however, had promised that all discussion would be kept confidential.

“They were reticent,” he said of the police officers, because they feared reprisals from superiors.

Attorney Domenick Carmagnola, who was hired by the city to defend against the claim, said Palma’s firm, by holding back the confidential notes, limits Clifton’s ability to take corrective action. Carmagnola was also served on Tuesday.

Lawsuit:Man who accused Paterson cops of assault gets $75K settlement

Palma previously sought a default judgment from the court seeking to force the city to pay. That was unsuccessful.

On June 4, the Palmas filed a second lawsuit. The suit also names individual council members, administrators as well as Carmagnola as defendants.

“All they had to do is to pay me,” Nicholas Palma said.

But Carmagnola said, “I don’t see any basis in any of the claims against individuals in the case,” adding he expects those to be dismissed.

He does expect that the Palmas’ breach of contract claim will be litigated. Now that he’s been named in the suit, the city may have to be represented by another attorney, he said. Carmagnola said that including the individuals and serving them in public was “inappropriate.”

The complaint specifically accuses Carmagnola of tortious interference because he asked Palma for confidential information about those Palma interviewed, and when Palma did not comply, he was threatened with non-payment.

“He’s an outside attorney interfering with our contracted relationship,” Palma said.

Matt Fagan is a local reporter for NorthJersey.com. For unlimited access to the most important news from your local community, please subscribe or activate your digital account today.

Why Are Grand Junction Criminals Back on the Street After Arrest?

Fri Jun 18 , 2021
Living here in Grand Junction it’s clear that we have crime just like everywhere else in the world. We have petty crimes like theft all the way up to criminals facing murder charges. But why is it that we find a criminal who is arrested for a serious crime is […] 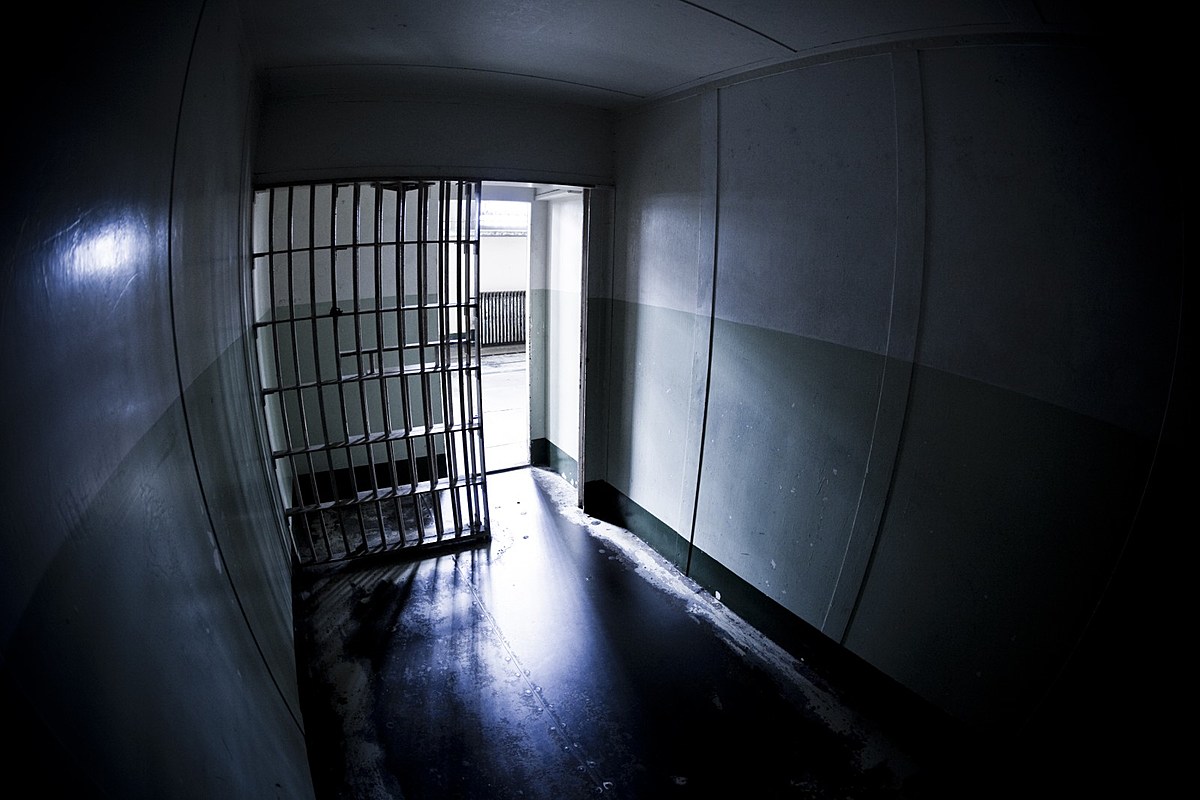