Law enforcement declared that the number of arrests at Miami Beach, Fla., over spring break has surpassed 1,000 as the city deals with crowds of thousands of people in the streets amid the ongoing coronavirus pandemic.

Miami Beach City Manager Raul Aguila reported that police had arrested more than 1,000 people between Feb. 3 and Sunday, including 350 arrests for felony offenses, NBC News’s affiliate in South Florida reported. More than 80 firearms have also been seized by authorities in that time period.

Aguila said more than half of those arrested were from out of state as visitors come “to engage in lawlessness and an ‘anything goes’ party attitude,” according to The Associated Press. Officials noted that the people gathering were not the usual spring break crowd of college and high school students but appeared to instead be adults.

The high arrest count comes as the city is attempting to manage massive gatherings as the pandemic continues.

At least four law enforcement agencies and SWAT teams assisted in the handling of crowds before Miami Beach instituted a curfew and declared a state of emergency over the weekend to decrease the number of people flocking to the city.

On Sunday, the Miami Beach City Commission unanimously voted to extend the 8 p.m. to 6 a.m. curfew in South Beach’s entertainment district and 10 p.m. closures of eastbound lanes every Thursday through Sunday until April 12.

Restaurants cannot have outdoor seating during the curfew, officials said, after noting the people congregating in the streets were not going to restaurants or businesses.

After curfew on Saturday, police responded to crowds on Saturday with pepper spray balls, prompting some to jump on cars, twerk and throw money into the air, according to the AP.

Miami Beach Police Chief Richard Clements said at the emergency commission meeting that he noticed the gatherings were larger than normal last Monday, saying, “We couldn’t go on any longer.”

How to Choose the Next Federal Circuit Judge: Stick with Experience

Mon Mar 22 , 2021
“Patent law was a mess when the court was legislated into existence four decades ago….Have we now come full circle?” The Court of Appeals for the Federal Circuit, the nation’s patent court, is at a crossroad. Today, unlike in earlier decades, nearly all its cases are patent-related, yet, to my […] 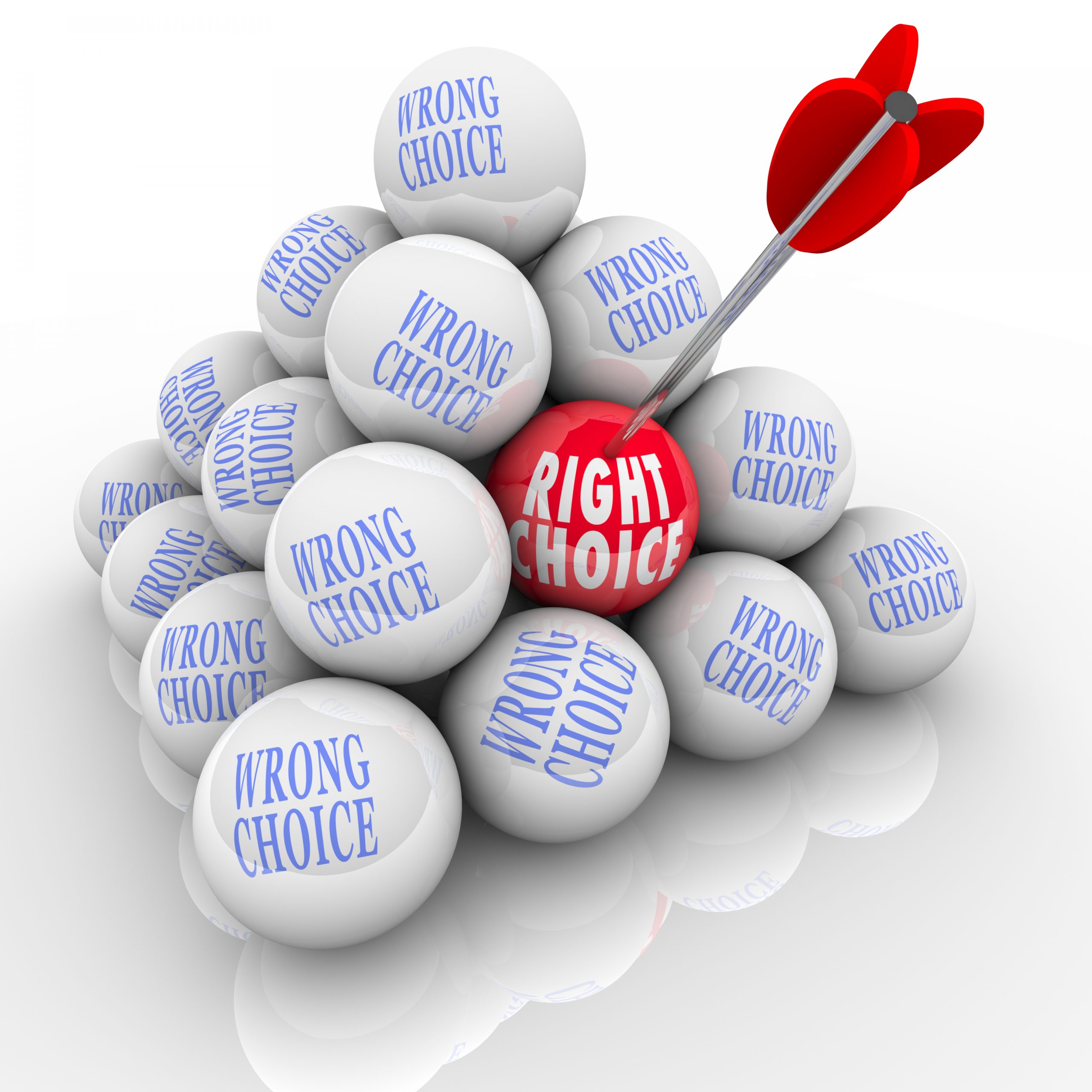