Contract negotiations between the State of Florida and the six labor unions representing more than 81,000 workers are at an impasse on a pay raise, seniority rights for workers, and disciplinary procedures, the USA TODAY NETWORK – Florida has learned.

Michael Mattimore, chief labor negotiator for the Governor’s Office and the Department of Management Services, informed lawmakers talks are stalled with representatives of the American Federation of State, County and Municipal Employees (AFSCME), the Police Benevolent Association, and groups representing nurses and other professionals.

Mattimore can continue negotiating with the various labor groups until the Legislature passes a state budget, which is the final word on workplace pay and benefits, along with non-economic job-related issues.

The state “negotiates within the (confines of) the Governor’s budget request,” Mattimore — managing partner of the Allen Norton & Blue law firm’s Tallahassee office — said about the talks so far.

But Hector Ramos, AFSCME’s chief negotiator, recently told the Legislature’s Joint Committee on Collective Bargaining that the state has not been bargaining in good faith. That union represents around 52,000 state workers and is the biggest labor group in the mix.

“It’s their way or the highway,” Ramos told the committee when he and other union leaders provided an update on the impasse last Monday.

DMS consistently ignores the offers labor places on the table, he added: “We don’t want to do a dog and pony show,” Ramos said. “Where’s the counter-offer. Where’s the negotiations?”

He explained that the pandemic-induced fears of layoffs has made workforce reduction and procedures to fill vacancies issues of concern for workers.

AFSCME wants the state to standardized layoff procedures and recall rights across state agencies and contracts, giving qualified workers the right to fill an open position — a right that now exists in contracts for nurses and law enforcement.

“It would give some peace to the state worker who got laid off,” Ramos said later. “Everyone should enjoy some kind of recall right.”

The state rejected the request for seniority rights as “problematic” in that it “eliminates the agency’s ability to select the most qualified candidates,” Mattimore said.

AFSCME also is trying to restore disciplinary procedures for rank-and-file workers taken away by then-Gov. Jeb Bush in 1998.

DMS turned down the request to adopt a provision, included in law enforcement contracts, that expunges oral and written reprimands from personnel files after two years if the offense does not happen again.

“This potentially places an agency at risk of legal action if the same or similar offense occurs,” DMS said in a handout given to lawmakers that outlines the current impasse.

On Tuesday, Ramos wrote to Mattimore to see if there is any room in the state’s position to continue the negotiations while the Legislature writes a budget.

Lawmakers traditionally take the state’s final offer to the unions and incorporates it in the state budget, usually approved on the last scheduled day of session. This year, it’s April 30.

“We will make recommendations to the appropriation committees in the respective chambers,” said Rep. Jason Fischer, R-Jacksonville, who co-chaired the meeting when Ramos and Mattimore spoke.

James Call is a member of the USA TODAY NETWORK-Florida Capital Bureau. He can be reached at [email protected] Follow on him Twitter: @CallTallahassee

Never miss a story:  Subscribe to the Tallahassee Democrat using the link at the top of the page.

Tue Mar 16 , 2021
(Image via Shutterstock) On a weekly basis, I receive multiple emails about how to make the transition from law firm lawyer to an in-house counsel and how to write a legal resume that properly conveys those transferable skills. Before you begin writing and retargeting your legal resume, it’s important to […] 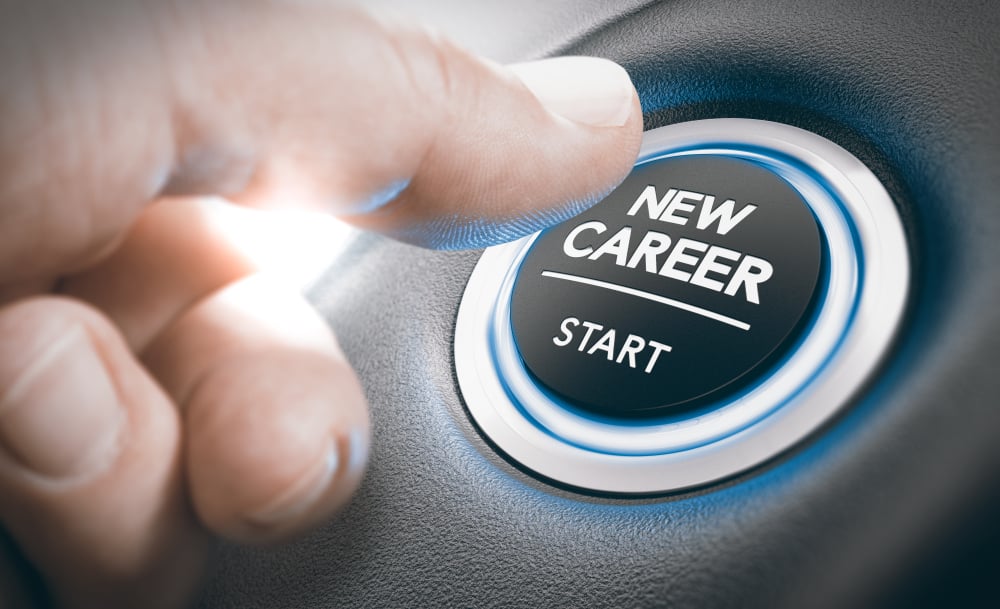