The record of 3-18 over two years was disappointing enough under Les Miles during his time at the University of Kansas. But when reports of alleged sexual improprieties emerged from Miles’ previous coaching days at LSU, KU made a costly decision that resulted in his exit.

But when the Jayhawks hired Lance Leipold from the University of Buffalo, KU took steps to protect itself legally. Milwaukee-based attorney Martin Greenberg says the new contract will likely set a trend for future coaching contracts.

“I have never seen anything as stringent as what I looked at as the quote-unquote “Les Miles” clause,” said Greenberg, who examined Leipold’s new six-year deal worth $16.5 million after Leipold’s formal introduction at KU in early May.

Greenberg has pored over hundreds of coaching contracts as the founder of the National Sports Law Institute at Marquette University.

The “Les Miles” clause that Greenberg refers to is actually phrased as “representations and warranties,” common language in coaching contracts, but with nothing as explicitly outlined as Leipold’s deal with KU against any sexual improprieties that may have taken place before he started his current task of turning around the Jayhawk football program.

Greenberg said KU has covered all the bases.

“You get accused, you get retaliated, you’re engaging, you’re found guilty, you haven’t trained, you’ve entered into a settlement agreement, you forgot to report…They (the KU administration) have covered the waterfront here with respect to sexual misconduct or sexual harassment behavior,” he said.

When asked during Leipold’s introductory news conference if he had used the “representations and warranties” phrase in prior coaching contracts outside football, Goff responded, “I don’t know if I can say that. I think it’s becoming a more standard way to go about that.”

Goff succeeded Jeff Long, who stepped down the day after addressing Miles’ departure in a news conference. KU paid Long $1.375 million in a buyout just after settling with Miles to shell out more than $1.9 million for the remainder of his contract.

The question that hovered over Long was whether or not he did his due diligence when hiring Miles, who was part of an independent investigation conducted on a larger scope by the law firm Husch-Blackwell into alleged sexual improprieties at LSU. The university paid the law firm to conduct an inquiry after USA Today published results of its own investigation.

Miles is first mentioned on page 47 of the Husch-Blackwell report under the heading “Tone at the Top in Athletics.” The report cited a statement given by Sharon Lewis, a longtime employee in LSU’s football operations, that “chronicled significant alleged misconduct by the then-most powerful person in the athletics department (and perhaps the university), LSU football coach Les Miles, from approximately 2009 until Miles’ departure in 2016.”

From reading the provisions in Leipold’s contract as the successor to Miles, Greenberg said it’s clear that the “tone” at the top at KU is set by leadership above the football coach.

How despite losing multiple rulings, Station keeps fending off a Culinary contract

Wed Jul 14 , 2021
“What the law lacks is any kind of remedies or penalties with teeth that would act as an incentive for employers not to violate the law,” says a former chair of the National Labor Relations Board.(Photo: Hugh Jackson) Station Casinos, which has fought to keep the Culinary union out of […] 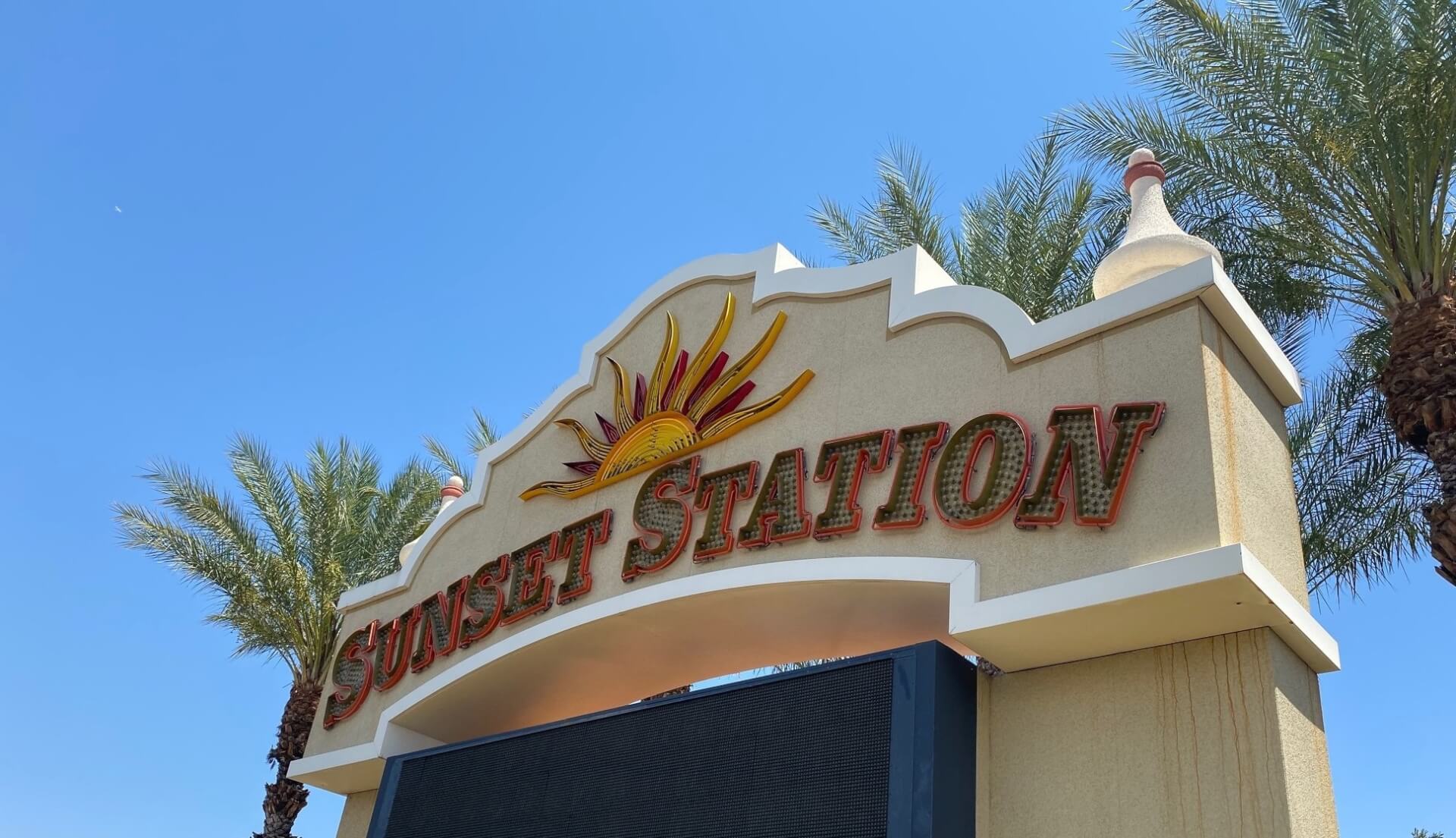