The Supreme Court ruled Thursday that prior convictions for crimes of reckless violence aren’t sufficient to trigger additional years of imprisonment for felons convicted of gun possession, reports the Wall Street Journal.

The Armed Career Criminal Act targets repeat offenders responsible for most violent crimes, Justice Elena Kagan wrote for the plurality, singling out those with a history of knowing the harm they were inflicting when committing crimes.

Three such prior convictions expose felons to a mandatory minimum of 15 years for possessing a firearm, instead of a 10-year sentence. The New York Times reports that the case concerned Charles Borden Jr., who pleaded guilty to a federal gun crime. Prosecutors sought to impose the mandatory 15-year sentence based on three earlier convictions, one of them in Tennessee for reckless assault.

That conviction, Borden argued, should not count as a strike. Lower courts rejected his argument, and he was sentenced under the career-criminal law. However, Justice Kegan disagreed, saying the law excluded crimes in which the defendant had merely been reckless.

The words “against the person of another,” she wrote, requires volitional conduct and “demands that the perpetrator direct his action at, or target, another individual.”

Fri Jun 11 , 2021
HELENA (AP) — The Montana Supreme Court has upheld the constitutionality of a new law that allows the governor to directly nominate judges to fill vacancies. In a 6-1 ruling Thursday, the justices said Montana’s Constitution states that judicial vacancies between elections may be filled in a manner provided by […] 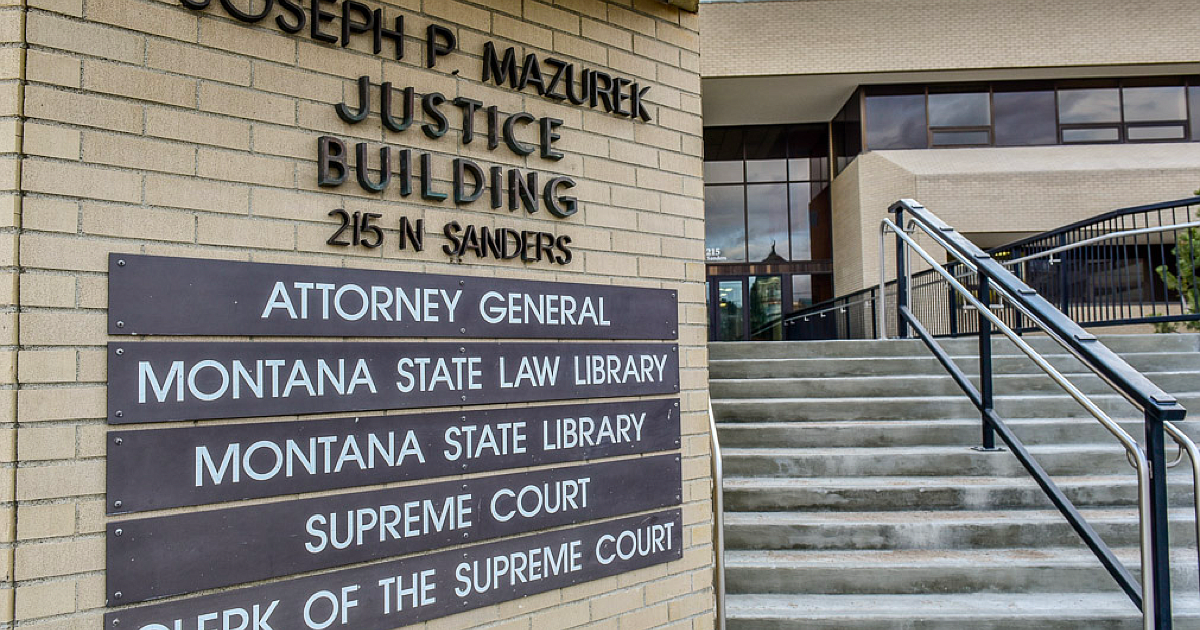