Judges have refused the Lockerbie bomber’s family permission to take an appeal against his conviction to the UK’s highest court.

Former Libyan intelligence officer Abdelbaset al-Megrahi was found guilty in 2001 of mass murder and jailed for life with a minimum term of 27 years – the only person convicted of the attack.

In January, judges at the Court of Appeal in Edinburgh rejected a third appeal against his conviction, which was made by his son.

Lawyers acting for the Megrahi family then sought permission to appeal to the UK Supreme Court, but this was refused by five Scottish judges.

Aamer Anwar, the family’s lawyer, said they will now seek leave to appeal directly to the UK Supreme Court, the final court of appeal for the case.

A written judgment issued by Lord Carloway, the Lord Justice General, said the court “has had some difficulty in understanding the exact nature of the challenge”.

“The principles of law which the court applied were all well known, settled and largely uncontroversial in the appeal.

“For these reasons, the court refuses permission to appeal to the UK Supreme Court.”

Megrahi was released from prison in 2009 on compassionate grounds while terminally ill with cancer, and died in Libya in 2012.

The third appeal was lodged after the Scottish Criminal Cases Review Commission (SCCRC) referred the case to the High Court in March 2020, ruling a possible miscarriage of justice may have occurred.

Judges then granted his son, Ali al-Megrahi, permission to proceed with the appeal in relation to the argument that “no reasonable jury” could have returned the verdict the court did, and on the grounds of non-disclosure of documents by the state.

Ali Al-Megrahi said: “I have now instructed our legal team to seek leave to appeal directly to the UK Supreme Court which is the final court of appeal for my father’s case.

“It is time for a new Libya, but that will never happen until there is justice for those who died in Lockerbie. I regard my father Abdelbaset Al-Megrahi as the 271st victim of Lockerbie.

“We now have a new democratic government and we look to them to support our legal team in their pursuit of justice.”

Mr Anwar said: “I have no doubt that the new democratic Libyan Government headed by Abdul Hamid Aldabaibai will support this final appeal for justice on behalf of the Al-Megrahi family and help in our efforts to prove the innocence of Libya and its people.”

Activists are calling on big companies to challenge new voting laws. Here's what they're asking for. 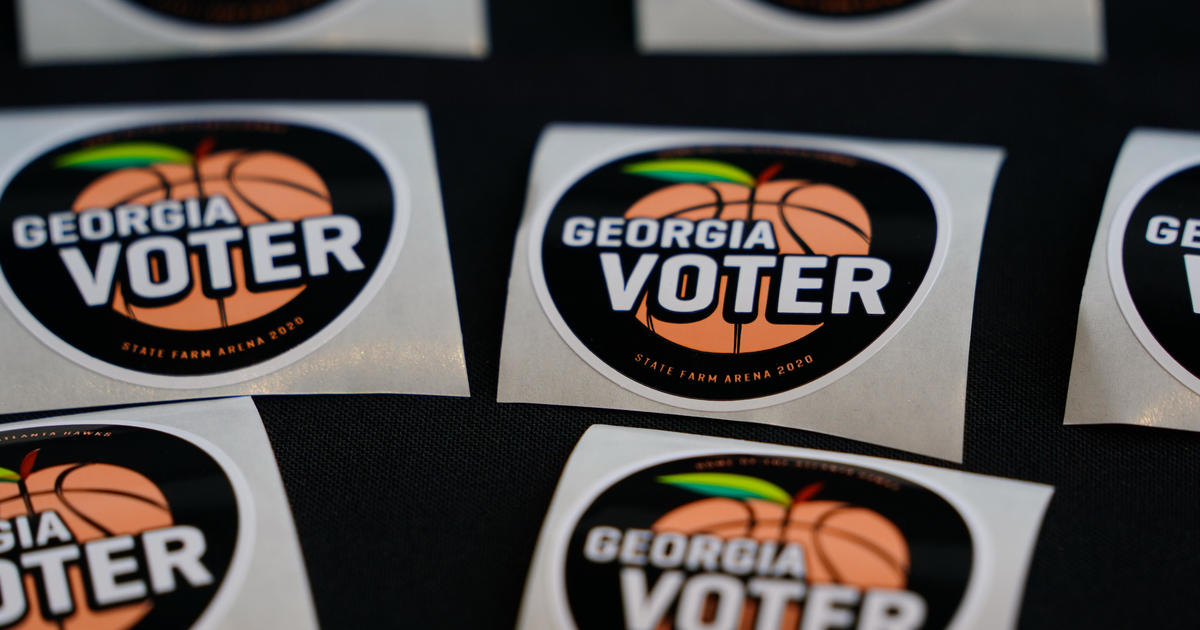