A federal judge on Friday prohibited police in Columbus, Ohio, from using force against nonviolent protesters.

In an 88-page opinion obtained by the local NBC station, Chief Judge Algenon L. Marbley of the Southern District of Ohio described the officers’ use of physical violence, tear gas and pepper spray as “the sad tale of officers, clothed with the awesome power of the state, run amok.”

Marbley also ordered that officers be restrained from using other weapons and tactics such as flash-bang grenades, rubber bullets, body slams or kettling against nonviolent protesters. Officers must ensure that police vehicle cameras and body cameras are in “good working order” when interacting with nonviolent protesters.

Officers must also allow individuals legitimately displaying identifiers as press, media, reporter, paramedic or legal observer to record protests and to assist those who appear to be injured, Marbley ruled.

The ruling was made in favor of 26 plaintiffs who sued the city after taking part in demonstrations over the summer, according to NBC4. They allege that officers responded to nonviolent protesters with excessive force through the use of pepper spray, tear gas, sound cannons, batons and wooden bullets.

“We are pleased that the Court recognized the truth of the overwhelming testimony, shocking videos, and heart-wrenching pictures and issued an injunction which protects the people from the police,” Sean Walton, the attorney representing the plaintiffs, told The Washington Post.

The ruling from Marbley comes just weeks after a Columbus police officer shot and killed 16-year-old Ma’Khia Bryant. The same day that Marbley issued his order, Bryant’s funeral took place at the First Church of God in Columbus.

The order also came shortly after Columbus Mayor Andrew Ginther and City Attorney Zach Klein made a request for an investigation from the Department of Justice into the Columbus Division of Police.

“This is not about one particular officer, policy, or incident; rather, this is about reforming the entire institution of policing in Columbus,” Ginther and Klein said in a letter on Wednesday. “Simply put: We need to change the culture of the Columbus Division of Police.”

T14 Law School Accused Of Ruining Student’s Life, But Not In The Usual Way It Wrecks Lives

Mon May 3 , 2021
The next time you curse your law school for forcing you to spend 72 consecutive hours outlining the proper resolution of a conflict of laws dispute involving a plane crash on the Four Corners carrying a citizen of New York piloted by the French Ambassador, realize that it could be […] 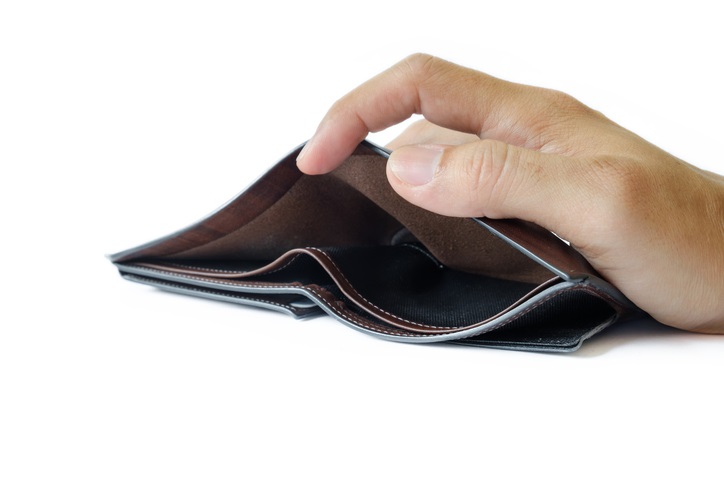