Vermont’s lone member of the federal appeals court for the region is stepping back from the bench.

Judge Peter Hall, 72, of the U.S. 2nd Circuit Court of Appeals in New York announced Thursday he would be taking senior status, according to Rose Rizzico, Hall’s judicial assistant. Senior status on the federal bench is a form of semiretirement.

Hall’s move opens the door for President Joe Biden to name a successor to the influential appellate court. Bloomberg Law reported this week that the appointment, following confirmation by the U.S. Senate, would allow Biden to “flip” the narrowly divided circuit to a majority appointed by Democratic presidents.

Hall was appointed to the court by President George W. Bush in December 2003 and was confirmed by the Senate in June 2004.

The 2nd Circuit hears appeals from six federal districts in the states of Connecticut, New York and Vermont. Hall works out of the Rutland federal building and the court’s home in New York City.

Lt. Gov. Molly Gray, who clerked in Hall’s chambers in 2014 and 2015, called him “a giant on the court.” She said the judge “worked tirelessly and with great humility and integrity” and brought “Vermont’s voice” to the court. (Hall swore Gray in as lieutenant governor in January.)

Hall could not be reached for comment on Friday.

His career in Vermont included a stint in the U.S. attorney’s office from 1978 to 1986, according to a court biography. He then moved into private practice before Bush appointed him U.S. attorney for Vermont in 2001 — a position he held until he was tapped for the court.

Sen. Patrick Leahy, D-Vt., who at the time was chair of the Senate Judiciary Committee, recommended Hall for the post, according to Leahy’s spokesperson, David Carle.

“Judge Hall has been a valuable member of that court with many notable rulings,” Carle said in a written statement. “Senator Leahy considers him a friend and he thanks him for his public service as a judge and previously as a U.S. attorney for Vermont.”

In the next several weeks, according to Carle, Leahy will consider candidates to recommend to Biden. As the senior Vermont senator from the president’s party, Leahy would customarily have an outsized role in selecting Hall’s replacement.

Jerry O’Neill, a Burlington lawyer, served as a federal prosecutor alongside Hall in Vermont.

“Peter has always been a smart, thoughtful, considerate person,” O’Neill said. “He doesn’t have a mean bone in his body.”

Though Hall was appointed by a Republican, O’Neill considers him a centrist. “He doesn’t have an ideology,’ O’Neill said, “except for coming to a result that the facts and the law require.”

O’Neill said the 2nd Circuit Court of Appeals is among the most powerful federal circuits in the country, having New York City and its bustling financial district within its jurisdiction. According to O’Neill, Hall held what many have called “Vermont’s seat” on the 13-member court.

“You may not have agreed with him, but you always felt that you were going to be fairly heard and treated,” O’Neill said of Hall. “There’s nothing more important than that in the criminal justice system.”

Teri Corsones, executive director of the Vermont Bar Association, said when she thinks of Hall, she recalls his work mentoring young lawyers and promoting access to justice. Hall was the bar association president in 1995-96.

Sun Mar 7 , 2021
President Joe Biden will sign an executive order on Sunday altering the way the federal government handles elections, including by increasing voting and voter registration access for criminals in prison and on probation, according to the White House. “The order will direct the Attorney General to establish procedures to provide […] 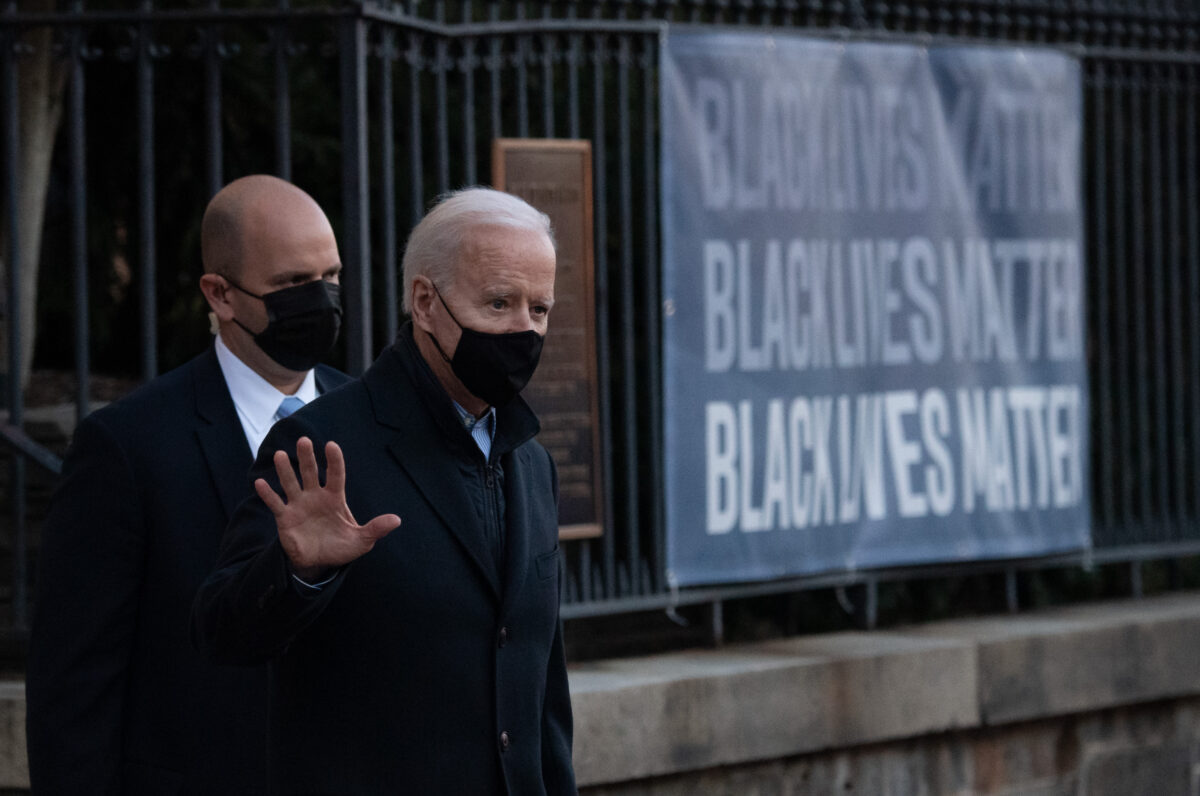