A lawsuit was filed in 2019 by Markle and her husband, Prince Harry, after The Mail on Sunday obtained a letter from Markle to her father, Thomas Markle, and posted five articles in The Mail on Sunday and The MailOnline website about it.

Markle said that publishing those articles infringed on her copyright and invaded her privacy.

High court judge Lord Justice Warby agreed with the royal couple’s claim that the publication infringed on Markle’s rights, and now Associated Newspapers must announce its loss on the front page of The Mail on Sunday and have a statement about it on The MailOnline for one week with a hyperlink that shows the full court judgment, The Guardian reported.

Markle had wanted the online statement to be up for six months, but the judge denied that request.

Associated Newspaper can apply to appeal the decision directly to the court of appeals, The Guardian reported, though Warby does not believe the outcome will be any different.

The judge says he does “not consider that there is any real prospect that the court of appeal would reach a different conclusion as to the outcome of the claim for misuse of private information, or as to the issues I decided in the copyright claim.”

Sat Mar 6 , 2021
NASHVILLE, Tenn. (WKRN) — A Memphis lawmaker is pushing a bill that would make sexual abuse of a corpse a felony. In 2018, Cameron Wright, a former St. Francis Hospital security guard was found on top of 37-year-old April Parham. She died of cardiac arrest. Parham was in the morgue […] 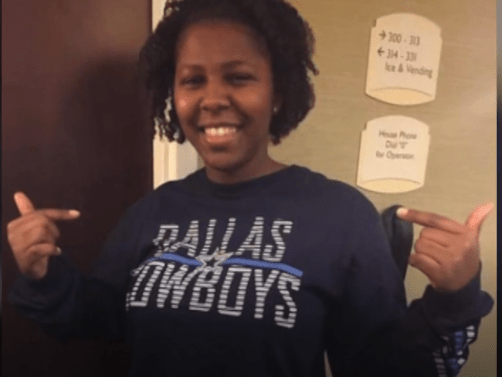