Journalists alleged Saturday that they have been harassed by law enforcement amid protests in Minneapolis sparked by the police killing of 20-year-old Daunte Wright last Sunday.

Reporters described accounts of being forced to lie on their stomachs, photographed and physically attacked while covering Friday’s protests.

Jasper Colt, a photojournalist for USA Today, said on Twitter that after they were ordered to disperse, police surrounded members of the press and made them lie flat on their stomachs. They photographed their faces and credentials before allowing them to leave.

After quickly dispersing protesters in #BrooklynCenterMN tonight, police surrounded members of the media and made us lie flat on our stomachs. They then photographed our faces, credentials and identification before allowing us to leave the perimeter. pic.twitter.com/v3BUHyvWgV

“They were the ones with the guns, so we were like, ‘OK, well, we have to do this,’” Colt told USA Today.

Liz Sawyer, a reporter for The Minneapolis Star Tribune, shared video on Twitter of media being ushered to a checkpoint where law enforcement were photographing reporter’s credentials and faces.

She also shared a photo of herself filming her fellow reporters who were being processed by authorities.

Here’s a photo of me filming members of State Patrol process my colleagues, including @shijundu. Our credentials are huge.
by @benjovland pic.twitter.com/HBwWfbkcyA

Tim Evans, a freelance photographer, told the The Associated Press that he was surrounded by officers that charged into a crowd. He alleged that one punched him and tore his credentials before forcing him on to his stomach, pressing a knee into his back.

He said he was zip-tied before another officer let him leave.

“I’m extremely upset,” Evans told AP. “I felt like they were targeting the press in general. I’m out there doing what I’m doing because I have such strong convictions about the importance of this work.”

The order originated from a case that the American Civil Liberties Union (ACLU) filed alleging that law enforcement targeted reporters during the protests sparked by the police killing of George Floyd in Minneapolis.

However, the Pioneer Press reported that journalists alleged in court that they were targeted while covering the protests this week.

Reporters were “directed by law enforcement to vacate the protest area, physically grabbed, struck by less-lethal projectiles and rubber bullets, and pepper sprayed,” a reporter said, according to the newspaper.

Protests have occurred for six straight nights after Wright, a Black man, was killed by former police officer Kim Potter during a traffic stop in Brooklyn Center.

Nearly 100 people were arrested on Friday alone after a dispersal was ordered from area surrounding the Brooklyn Center Police Department. The crowd there attempted to break a fence.

Potter has been charged with second-degree manslaughter over Wright’s shooting and made her first court appearance on Thursday. She is due back in court on May 17.

Did Senate offer on SLERS jump the current procurement process at DMS?

Sun Apr 18 , 2021
The Senate budget on Saturday went from scratching out funding for a police radio system to greatly expanding it, and possibly making the competitive bid process to upgrade it anything but competitive. The current year budget included about $21.6 million in contract payments for the Statewide Law Enforcement Radio System, […] 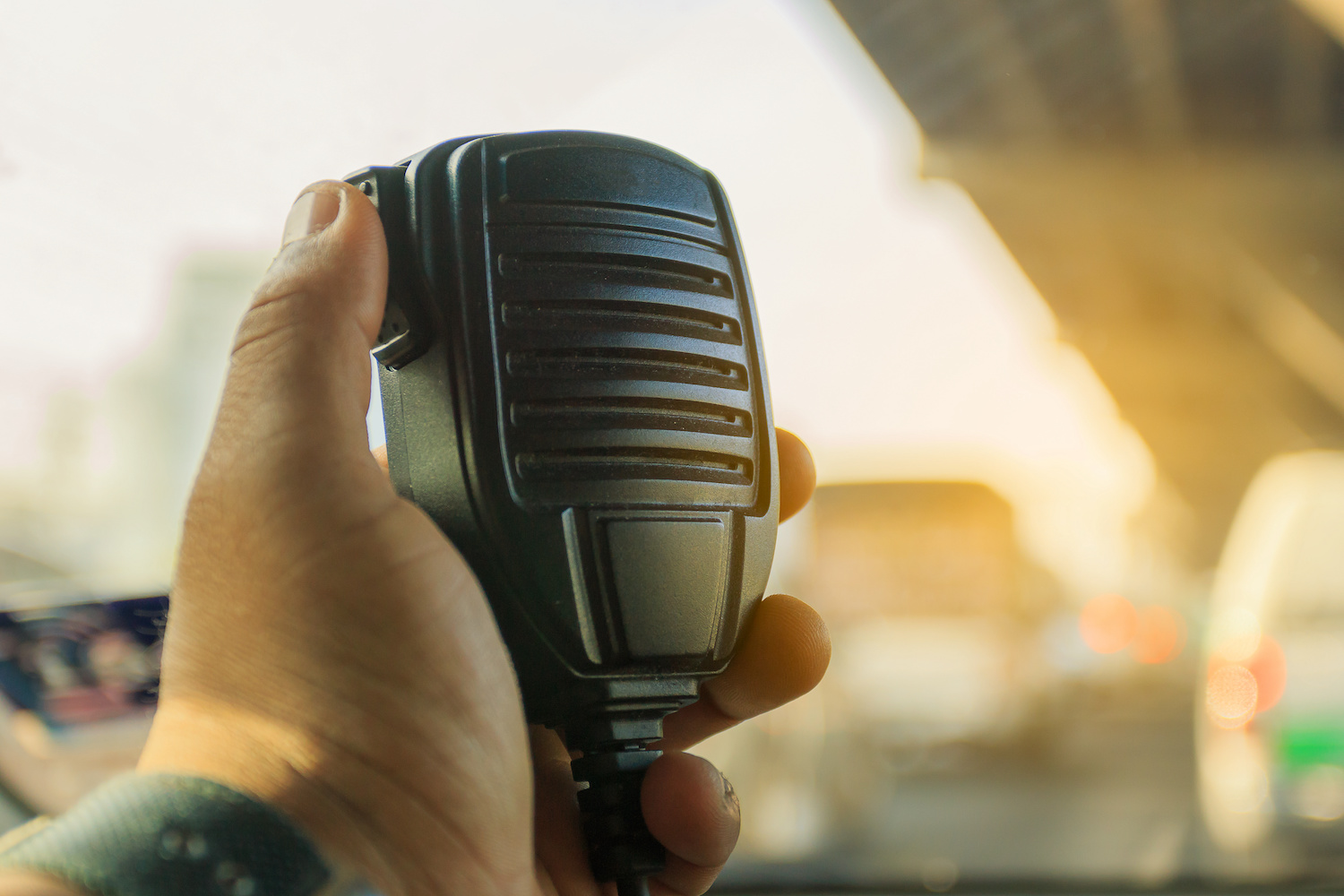