Q: I am working with a lawyer to resolve a lawsuit, and we just got scheduled for trial more than a year from now. Is there any other way to resolve the matter faster?

A: A trial is not the only means of resolving civil legal disputes. There are some other options that, taken together, are usually referred to as alternative dispute resolution methods or ADR. Each of the three primary forms of ADR deserves some description so that you can decide which ADR process, if any, you would like to pursue.

First, negotiation is a form of ADR. Most civil problems — that is, problems between two private persons — are resolved through negotiation. It can be extremely informal or formal. Negotiation can resolve issues with a simple discussion between the parties to the dispute; it can involve letters between attorneys representing the parties or anything in between. It relies on the parties themselves to reach an agreement.

In mediation, the parties — either themselves or with attorneys, depending on the circumstances — meet with a mediator. Usually, each party is in a separate room and the mediator goes to each party one at a time, discussing the issues, each party’s strengths and weaknesses, the risks and other details to gradually help the parties work toward an agreement. Mediation does not mandate an outcome. The mediator only works to help the parties both agree to a compromise that resolves the dispute.

The third form of ADR is arbitration. People often agree to arbitrate in advance of an actual dispute. Think of some employment contracts, cruise tickets or even the end-user license agreements we all click to agree to without really reading. However, parties can agree to arbitrate any disagreement. Arbitration is similar to a trial, but with a private judge (known as the arbitrator) who will decide the case on a faster timeline. There will be a hearing (like a trial) at which the parties will present their cases to the arbitrator, who issues a decision. Some arbitration is binding, meaning the decision is final, and some is non-binding, meaning it is a persuasive suggestion for the parties. The result of arbitration is more definite than other forms of ADR since it relies on a third-party decision-maker to decide the issues rather than seeking an agreement of the parties.

Robert L. Harris is an attorney practicing in Idaho Falls. This column is provided by the 7th District Bar Association as a public service. Submit questions to “It’s the Law,” P.O. Box 50130, Idaho Falls, ID 83405, or by email to [email protected] This column is for general information. Readers with specific legal questions should consult an attorney. A lawyer referral service is provided by calling the Idaho State Bar Association in Boise at 208-334-4500.

Sun Jun 6 , 2021
Is it possible to pay state taxes by using crypto? This state wants to make that a reality. Colorado Governor Jared Polis hopes to one day allow Colorado residents to pay their state taxes using cryptocurrency. Polis, a longtime supporter of digital currencies, was the first political candidate to accept […] 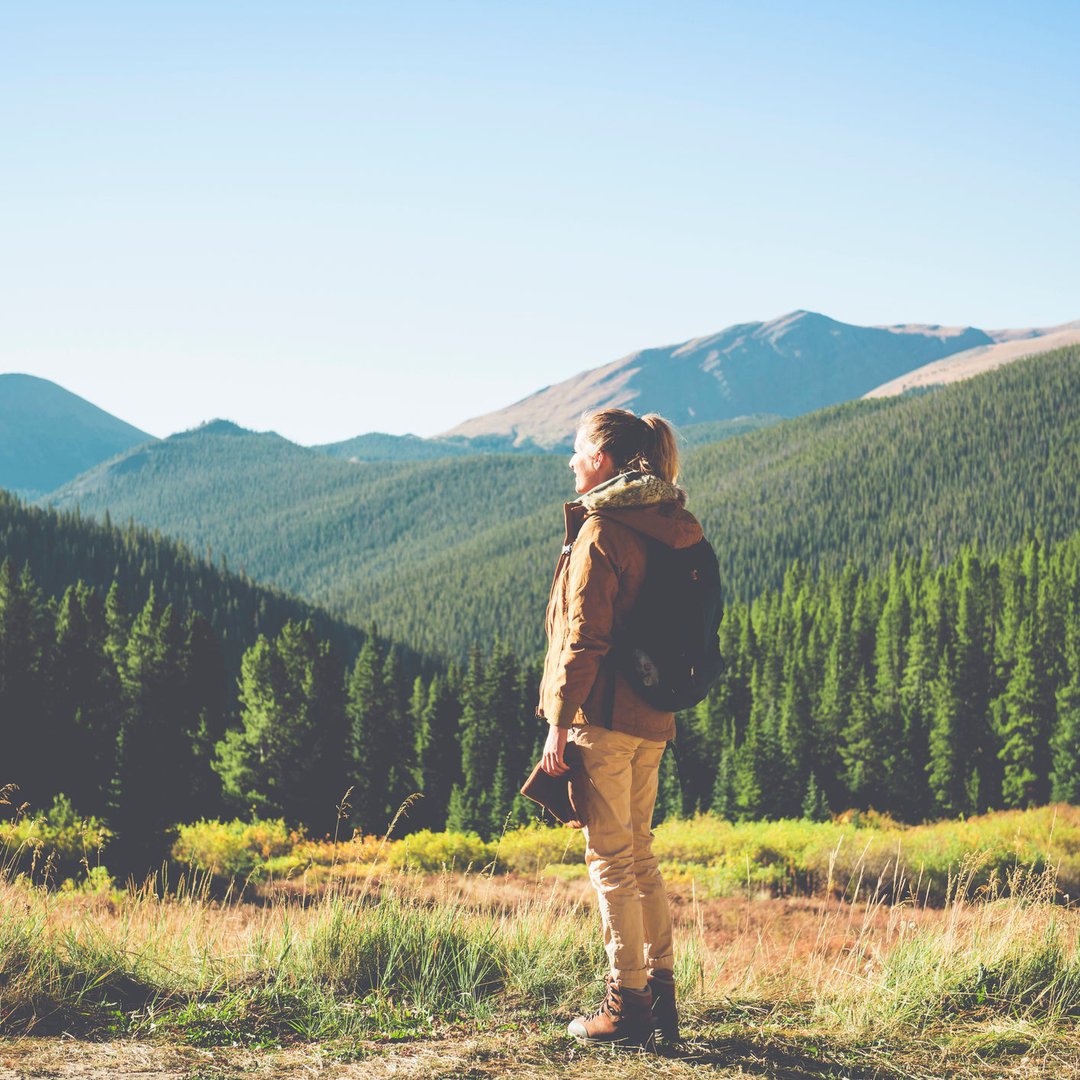