The House of Representatives in Iowa has given the nod to a new bill that would write blockchain smart contracts into law for the first time, providing a legal foundation for the technology on the state’s statute books.

Lawmakers passed the bill—SF541—on March 29, following prior Senate approval, that has the effect of recognizing transactions and other blockchain smart contract records in law for the first time. The law would give parity of status between smart contracts and other types of contracts, with distributed ledger technology formally considered a secure electronic store of record.

As per the text of the bill, the legislation ensures smart contracts will not be denied legal enforceability by virtue of being blockchain contracts.

The bill goes on to clarify that any registration of rights expressed on the blockchain via a smart contract is not invalidated by that fact, further shoring up the practical legal foundations for smart contract usage.

The bill gained the unanimous backing of lawmakers in a vote 94-0, after a similar unanimous 47-0 passing from the Senate earlier this month. The measures are now expected to be approved onto the statute books in due course.

Thu Apr 1 , 2021
Corporate giants are beginning to publicly condemn a new Georgia law that suppresses voting rights after they faced backlash from voters and activists threatening boycotts over their silence. CEOs at major companies Coca-Cola and Delta Air Lines, which are both headquartered in Georgia, issued statements on Wednesday denouncing the sweeping […] 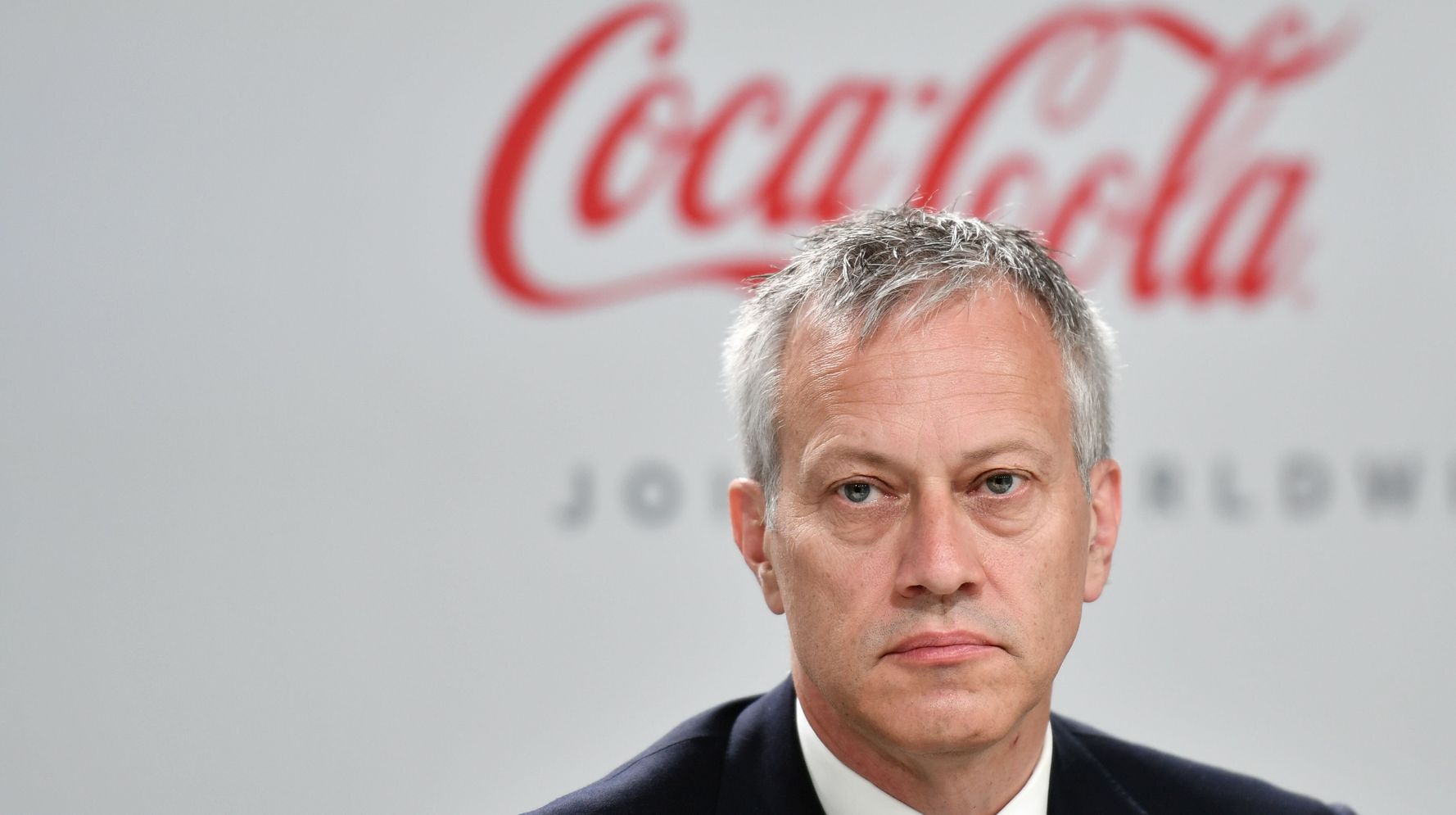