Australian contract law consists of a combination of common law and statutory principles. While written contracts are the norm for complex commercial arrangements in Australia, there is no general requirement that all contracts be in writing. They may also be formed orally or by conduct. A legally enforceable contract in Australia simply requires that the following elements be satisfied:

i Offer and acceptance

For a binding contract to exist there must be a meeting of the minds (agreement) between the parties. This requires that one party make an offer that is been accepted by the other party.

An offer may be made in writing, orally, or implied through conduct, provided it is sufficiently clear and brought to the notice of the other party. In addition, an offer must be distinguished from a mere ‘invitation to treat’ or statement of price.

Acceptance can be express or implied through conduct. However, it is only effective where it is unequivocal, communicated to the offering party, made with knowledge, and the accepting party holds a clear intention to accept the offer.

Consideration is an essential requirement for a binding and enforceable contract except in circumstances where the parties have entered into a formal agreement under seal, such as a deed.

Consideration must be sufficient but it need not be adequate. It does not need to be proven that the degree of consideration given forms a proportionate or fair exchange for the promises made under the contract. Valuable consideration may consist of any benefit, profit, interest, or right accruing to one party, or some act of forbearance, responsibility, detriment or loss given, suffered or undertaken by the other party.

Australian law requires that the parties to a contract hold an intention to create legal relations. In the context of commercial agreements, this is typically a non-issue, as the parties will be presumed to have intended to create legal relations. This is not the case for agreements in a family, social, or domestic context where there is a presumption against intention. If the element of intention is in issue, it will be determined objectively having regard to the content of the agreement, the language and conduct of the parties, the relationship between the parties, and the context of the agreement as a whole.

The core terms of a contract (such as identification of the parties and the subject matter and price of their agreement) must generally be agreed upon and sufficiently certain for the contract to be enforceable. The contract must also be substantially complete; that is, it must involve an agreement that is capable of performance. However, Australian courts tend to seek to uphold agreements, and as such, can be inclined to imply reasonable terms to preserve the validity of the contract and give effect to intention of the parties. Australian courts will readily do so for commercial agreements by seeking to give commercial efficacy to their terms.

Contractual terms may be conditional under Australian law. Where an agreement contains a condition precedent, the meaning and effect of the provision will be a question of construction having regard to the intention of the parties. Conditions precedent, particularly time-related stipulations in commercial contracts, are presumed to have been given essentiality by the parties.

Agreements made ‘subject to contract’ have received considerable judicial consideration in Australia. The existence of a binding contract and whether the parties are immediately bound to some or all of its terms, is subject to the courts’ characterisation of the factual circumstances.

If the legal requirements for the formation of a contract are not strictly satisfied, pre-contractual negotiations and representations may still give rise to enforceable rights or obligations under Australian law. Pre-contractual liability can arise in a number of ways, including:

Tue Mar 2 , 2021
A law credited with birthing the internet — and with spurring misinformation — has drawn bipartisan ire from lawmakers who are vowing to change it. Section 230 of the Communications Decency Act shields internet platforms from liability for much of what its users post. Both Democrats and Republicans point to […] 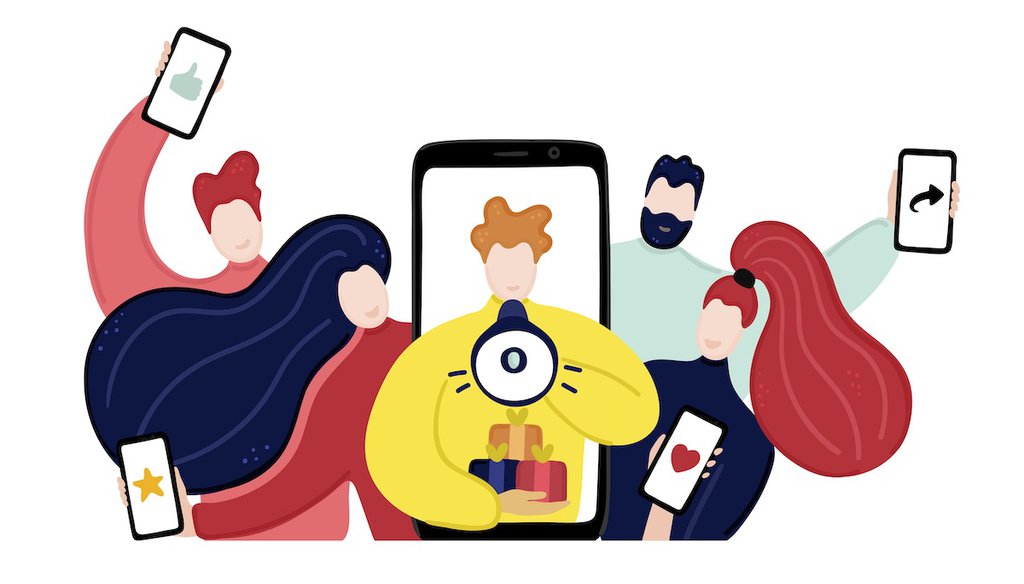