Is there a procedure whereby private parties can complain to the authority responsible for antitrust enforcement about alleged unlawful vertical restraints?

According to the Antimonopoly Law, any organisation or individual is entitled to report conduct that he or she suspects is an infringement of the law. This includes vertical agreements containing clauses fixing the resale price or setting a minimum resale price.

The State Administration for Market Regulation (SAMR) agencies must keep the identity of the complainant confidential. If the complaint is made in writing and is supported by sufficient evidence, the SAMR agencies are, in principle, under an obligation to conduct an investigation.

There are no detailed provisions on reporting procedures under the competition provisions in other laws and regulations. More generally, government authorities may accept complaints filed by private parties.

Vertical restraints are the frequent target of the antitrust enforcement formerly by the National Development and Reform Commission and currently by the State Administration for Market Regulation (SAMR), and resale price maintenance (RPM) is a top enforcement priority among all types of antitrust violations.

What are the consequences of an infringement of antitrust law for the validity or enforceability of a contract containing prohibited vertical restraints?

The Antimonopoly Law does not itself stipulate the consequences of an infringement of article 14 for the validity and enforceability of a contract that contains a prohibited vertical restraint. Nonetheless, according to articles 52 and 56 of the Contract Law, such a contract is null and void and has no legally binding force from the beginning.

However, article 56 of the Contract Law also stipulates that invalid portions of a contract will not affect the validity or enforceability of the rest of the contract if these portions can be severed or separated from the whole.

May the authority responsible for antitrust enforcement directly impose penalties or must it petition another entity? What sanctions and remedies can the authorities impose? What notable sanctions or remedies have been imposed? Can any trends be identified in this regard?

The SAMR can directly impose penalties without the involvement of other agencies or the courts.

If the SAMR finds that a vertical agreement violates article 14 of the Antimonopoly Law, it may order that the parties to the agreement cease giving effect to the illegal clause of the agreement, and confiscate the gains obtained through the illegal conduct.

Further, in the case of antitrust violation, the SAMR may impose a fine of 1 to 10 per cent of a company’s annual turnover, unless:

Investigative powers of the authority

What investigative powers does the authority responsible for antitrust enforcement have when enforcing the prohibition of vertical restraints?

Under the Antimonopoly Law, the SAMR has the following powers when investigating alleged infringements, including those relating to vertical agreements to:

The investigation must be carried out by at least two SAMR enforcement officials who need to present their credentials for the investigation. The officials must keep a written record of the inspection to be signed by the companies being investigated. The SAMR must maintain the confidentiality of any business secrets collected during the investigation.

Non-parties to a monopolistic agreement can bring damages claims if they have suffered losses owing to an anticompetitive clause contained in a vertical agreement. The Antimonopoly Law does not explicitly address the issue of whether parties to an agreement can bring damages claims. However, the Supreme People’s Court of China issued a judicial interpretation in 2012 that states that persons who have a dispute over whether a contract violates antitrust laws have the standing to file antitrust suits. Therefore, the parties to agreements can themselves bring damages claims in the court by alleging the agreements violate antitrust laws. The appellate court in the Johnson & Johnson case upheld the plaintiff’s standing to sue because it found that the plaintiff suffered loss owing to the RPM scheme, and it also had a dispute with Johnson & Johnson over the distribution agreement’s compliance with China’s antitrust law.

These cases are generally expected to be decided by the intermediate courts. Injunctions and damages can be granted.

Generally, the adjudication is to be made within six months of the acceptance by the court of the case, with the possibility of extension for another six months upon approval. For expedited summary procedures, adjudication is made within three months without a possibility of extension. Successful parties can also recover from losing parties the legal costs charged by the court.

Mon Feb 22 , 2021
In a signing ceremony, Pritzker termed the new law “a transformative step forward in Illinois’ effort to lead the country in dismantling systemic racism.” In particular, it achieves his goals of insuring that people are not jailed just because they don’t have money, to shift handling of drug offenses to […] 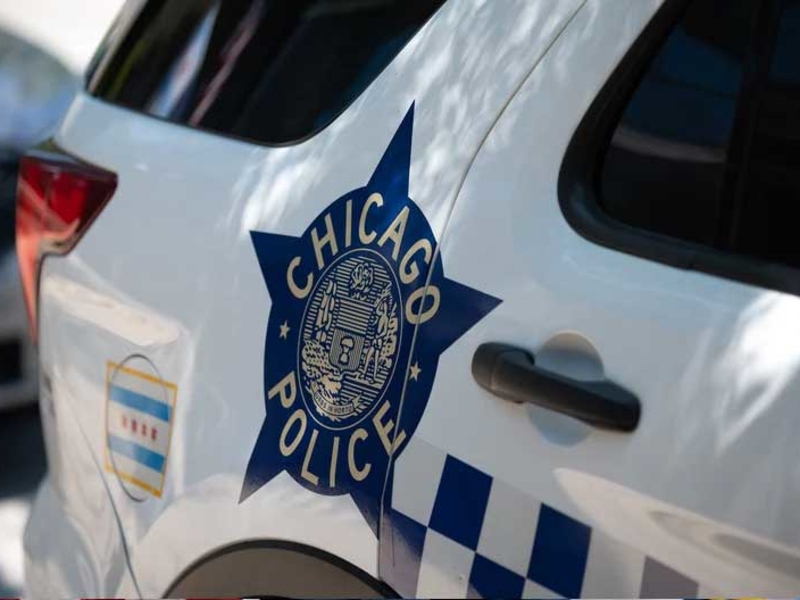