By Howard Levitt and Michael VanderMeer

Allow us to pull back the curtain and share the truth about employment law.

Behind the hundreds of years of court decisions, the robes and Latin phrases, there is nothing more than a few simple ideas and a sense of schoolyard fairness. The profession’s entire elaborate structure depends on principles so basic they would be familiar to a child.

You can fill reams of textbooks and columns with the consequences of these ideas. But they remain the core of how employment law operates, and in spite of their simplicity, they are regularly ignored or overlooked by clients and lawyers alike, with serious consequences.

“If I give you something, you have to give me something back.” It sounds simple, even unforgettable, but consider this: A company sends a candidate a letter with an offer of employment. That letter includes her salary, title, and other basic terms of her job. She accepts, signs the letter, and starts working immediately.

A couple of weeks later, the company hands her a hefty employee handbook full of rules and policies and tells her to sign it as well. She does, because employees are primed to follow directions and are aware they have virtually no bargaining power.

But some policies are more aggressive. The employer has a right to place the employee on temporary layoff. Employees are required to submit to random drug testing. An infraction of any of the policies means that the employee can be disciplined and even fired for cause.

What happens if the employee disagrees with or violates one of these policies? Do they become part of the employment relationship?

To be clear, employers by default have some discretion to set policies and make changes to the terms of employment. Employers are also bound by minimum standards set by various employment legislation (Occupational Health and Safety Act, Employment Standards Act, Human Rights Code), regardless of whether they are included in policies or an employment contract.

The truth is, the employer would have the authority to do some of these things whether or not the employee handbook existed. So, yes, the new employee would have to comply with the policy on violence in the workplace and, no, she cannot claim constructive dismissal if the company tells her to move offices within the city.

But for the other, more intrusive powers that the employer has inserted, the answer will be most likely “no.” And the fact that she signed it changes nothing.

This is not because the employee could not have agreed to them if they were presented to her when she first started, but because the legal “bargain” was struck as soon as she accepted the offer letter and a new contract signed — without the employee receiving anything in return for the new terms, it becomes unenforceable. We won a case before Ontario’s Court of Appeal on just this point, Hobbs v TDI, properly decided because it made schoolyard, as well as legal, sense.

Employers lack the legal right to shoehorn new and drastic terms into an employment relationship at will for good reason: Maybe she would never have accepted the job if she knew that she could be fired on the spot for, say, being 10 minutes late.

If the company offered her a raise or bonus, or some other benefit, in exchange for signing the handbook, or new contract, and she accepted, no problem. Then there was a genuine bargain.

But it is a fundamental concept in employment and contract law that if she is going to give something up, she has to receive something in return. Otherwise, there is no bargain.

Here is another elementary idea that has undone many a well-meaning employer: “Actions speak louder than words.”

Let us imagine that our employee above read and understood every single one of her new employer’s policies and rules and agreed to all of them before she started work.

She understood and agreed, and she received a benefit — her job — in exchange for the rights she gave up. Can the employer rely on those polices?

On the first workday of the seventh month of her employment, she clocks in at 8:10 a.m. Her boss shows her the employee handbook with her signature and says, “You’re fired.”

A court would disagree. The policy may be in black and white, but by consistently failing to uphold or enforce it, the employer has actually changed the terms of the contract.  In other words, despite the conditions that were agreed to, a court will also look at the conduct of the parties to decide what the agreement actually consisted of.

As children and the highest courts in the land alike recognize: Your actions have consequences. Before you decide to save a fortune on legal fees and obtain advice from your kids, we should add that, in practice, it is not so straightforward. Industry norms, safety concerns, what was discussed during the hiring practice, and other factors can be relevant as to whether some “new” condition is part of an employment relationship.

Next time you face a sticky situation at work, take a moment and step back from the legalese of the contract and HR jargon. If the situation feels unfair, there may be truth to that feeling.

Got a question about employment law during COVID-19? Write to Howard at [email protected]

Howard Levitt is senior partner of LSCS Law, employment and labour lawyers. He practices employment law in eight provinces. He is the author of six books including the Law of Dismissal in Canada.Michael VanderMeer is a lawyer with LSCS Law.

In-depth reporting on the innovation economy from The Logic, brought to you in partnership with the Financial Post.

Sign up to receive the daily top stories from the Financial Post, a division of Postmedia Network Inc.

Thanks for signing up!

A welcome email is on its way. If you don’t see it please check your junk folder.

The next issue of Top Stories Newsletter will soon be in your inbox.

We encountered an issue signing you up. Please try again

Criminals Release Hundreds of Cockroaches Into Restaurant in Bizarre Attack

Wed May 5 , 2021
The Taiwan restaurant G House Taipei is presumably closed for cleaning after a pair of men entered and released more than 1,000 cockroaches inside on Monday night. The bizarre attack seems to have been precipitated by a financial dispute between G House Taipei’s owner and an organized crime syndicate known […] 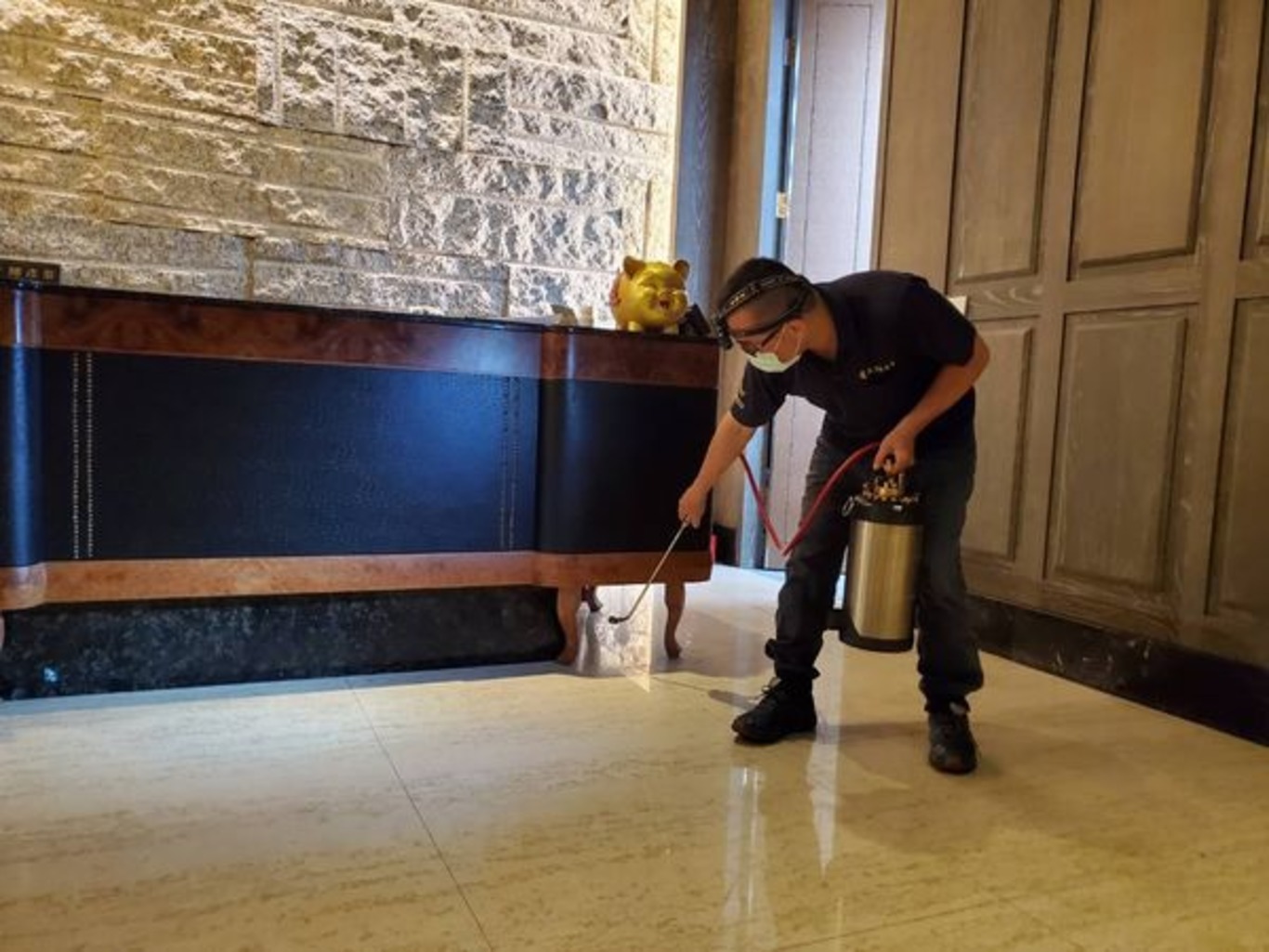