​India will soon start enforcing a range of new labor codes, and companies are taking steps to prepare for them. The primary change is that the federal government has consolidated 29 existing federal labor laws into four codes in order to make it easier to do business in India.

“The intent is to reduce the multiplicity of laws and make them more uniform,” said Ajay Singh Solanki, Mumbai-based leader of the labor and employment practice at law firm Nishith Desai Associates.

While there is still some work to be done by the federal and state governments before these codes can be implemented, legal experts say companies should not wait.

Across all of the codes, the number of regulations have been reduced, and many have been made electronic. However, penalties for non-compliance will be higher than they were previously.

“In some cases, they have been raised up to 20 times the previous fines,” Solanki said.

Here are the four codes and key changes to note:

1. New definition of wages. The new code defines wages to be at least 50 percent of the total gross remuneration of an employee. At the moment, companies provide between 25 percent to 50 percent of gross pay as basic wage, and the rest is allowances. This helps companies save on gratuities and provident fund contributions, which are calculated as a percentage of basic wage.

A higher wage would raise the bill on some of these payments. Many companies may overhaul their compensation structures to accommodate the new wage definition.

2. Fewer minimum wages. India has hundreds of minimum wages because each state sets a different wage for distinct criteria, such as the job, the industry, the worker’s skill and more.

To keep track of these rules “is a hugely complicated exercise for organizations with operations throughout the country,” Gupta said. The Wages Code has shrunk the list of minimum wages, and it introduces the concept of “floor wages” to be set by the federal government. States won’t be able to set a minimum wage below this floor.

The result of this new approach is that it will assure a basic income to workers nationally and could ease migration. “The incentive to migrate to Delhi or Mumbai to get larger wages will eventually reduce if [workers] can be assured of similar wages in their own towns,” Gupta said.

3. Gender neutrality. The Equal Remuneration Act has provisions for equal pay for men and women for the same or similar amount of work. The new code extends this equality to a person of any gender, thus including transgender employees. However, providing this equality practically will be tricky.

Solanki noted that some countries, such as the U.S. and the U.K., ask companies to publish information about the salaries they pay to men and women, and thus have been able to bring some parity. “India is lagging on that front,” he said.

The new code recognizes fixed-term workers and mandates that they will be eligible for employee benefits, including gratuity payments on a pro rata basis. The code may encourage companies to hire more fixed-term workers, as they can exercise more control on these workers than those hired through third parties.

“This will lead to some amount of workforce restructuring,” Solanki said.

2. Standing orders. Standing orders are certain terms and conditions of employment issued by the government that must be followed by employers. Previously, these orders had to be followed only by factories, mines and plantations, but the code expands them to cover all companies that have more than 300 workers. In addition, any exception would require government approval.

“Process under the law is very, very cumbersome to create and revise,” Gupta noted. That said, many companies in the IT sector in Bengaluru are hoping that the state government will exempt them from these orders, he said.

3. Grievance redressal committee. The new code requires that any company with at least 20 workers must create a committee to address any grievances. “This is essentially being seen as a call to unionization, as they require worker representation,” Gupta said.

4. Threshold for terminating workers. Under the existing law, any factory, mine or plantation with more than 100 employees needs government permission to terminate workers. The new code requires only companies with more than 300 workers to seek permission.

“For smaller industries, this will make it easier to manage employees,” Solanki said.

1. Night shift for women. This code allows companies to hire women to work at night between 7 p.m. and 6 a.m., so long as the companies fulfill certain conditions of safety and security for these workers.

“You provide for transportation to and from [the worksite] for women employees, and you also provide them safety while they are working at night,” Solanki said.

Until now, companies have had to navigate a plethora of federal and state rules on women working at night—some states prohibit it, while others allow it under certain conditions. The new code especially impacts the outsourcing and call center industry, which employs many women who work night shifts.

2. Changing contract labor regime. For the first time, a federal law now defines what is a “core” activity of an organization. Currently many companies, such as those in the auto and IT sectors, hire contract laborers for their core work to whom they don’t have to pay benefits. The code reiterates the earlier law that prohibits companies from hiring contract labor for its core activities, but it now includes a range of exceptions.

3. Leave encashment. Previously, company policies required workers to preserve their unused leaves until the end of their employment. The new code allows employees to ask for encashment at the end of any year. That change will create a new financial burden for many companies, said Solanki, that must be accounted for in their annual budgets.

As a result, he expects that many companies will revise their policies in ways to encourage workers to exhaust their leaves before year end.

1. Recognizing gig and platform workers. For the first time, the code on social security defines gig and independent workers, such as those who work for companies like ride-sharing service Uber.

“They have specifically said that these are not traditional employer-employee relationships,” Solanki said. In other words, companies won’t have the same liabilities toward these workers as they do for their full-time employees. However, companies will need to contribute to a social security fund for these workers, which the government will create.

“How it will be implemented remains to be seen,” Solanki said.

2. Limit to Provident Fund compliance checks. Until now, there was no limitation on how far back authorities can look to check if a company is compliant with all rules relating to the Employees’ Provident Fund, India’s version of social security. And once an investigation was launched, it could take years for it to be completed.

“It was a nuisance value for companies,” Solanki said. The code now limits authorities to looking back only five years to check compliance. It also requires that all investigations must be completed within two years.

“This is a sigh of relief for companies,” Solanki said.

Shefali Anand is a New Delhi-based journalist and former correspondent for The Wall Street Journal. You can follow her on Twitter.

Fri Apr 23 , 2021
Owners of small and disadvantaged businesses in Minnesota are encouraged to take part in a series of workshops to help them learn more about winning government contracts at the federal, state and local levels. The event is being sponsored by the Federal Executive Board’s Small and Disadvantaged Business Opportunities Council, […] 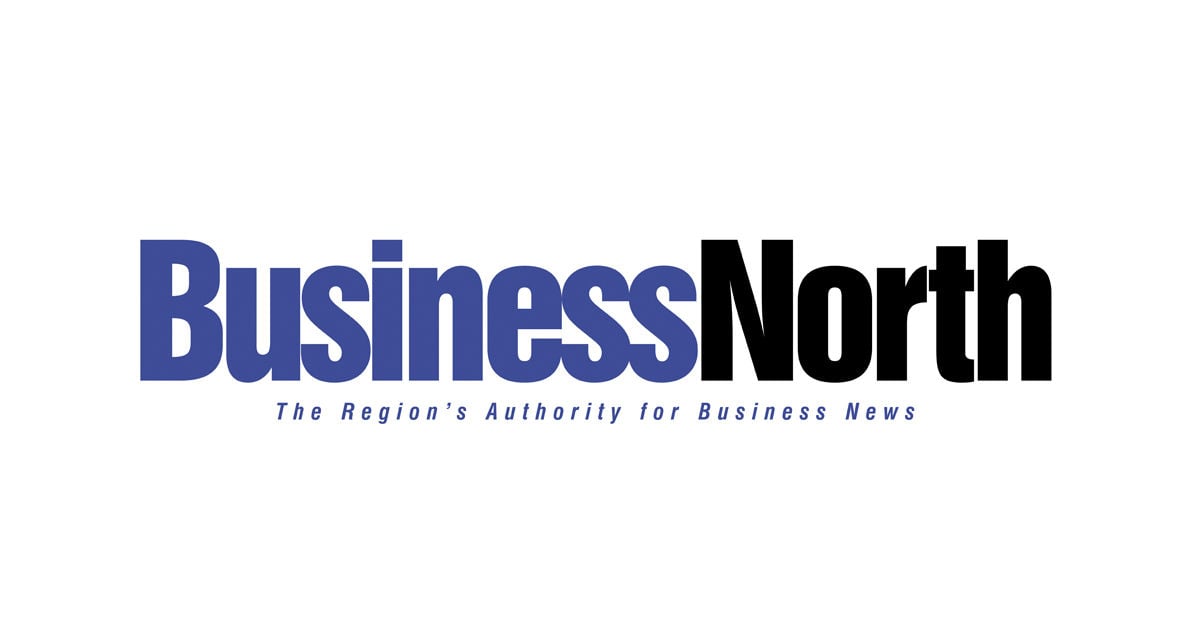