As more South Africans establish trusts outside the
country, Grant Barbour, Managing Director – Private
Client, examines the key differences that advisers and individuals
need to be aware of.

The relaxation of South African exchange controls means wealthy
South Africans now have more freedom to place their assets anywhere
in the world. For those seeking to manage their wealth, or to
solidify their succession planning, many will be drawn to offshore
trusts.

On the plus side, they’ll find a wealth of reputable, stable
and well-regulated jurisdictions to choose from – whether
that’s Jersey, Guernsey, Mauritius, Hong Kong, Isle of Man or
elsewhere. But it’s important to pause here.

There’s a common misconception in South Africa that local
and offshore trust structures are essentially the same thing. In
fact, they’re similar in name only. There are many differences,
and they run very deep.

As such, anyone considering offshore trusts can’t afford to
be complacent, and neither can their advisers. In order to ensure
the effective management and safety of assets placed offshore, its
essential to understand the differences between these
structures.

The root of the trust issue

There’s a reason for the marked differences between South
African and offshore trusts – the majority of offshore finance
centres have based their trust law on English legal principles.
When the English first came to South Africa, the country’s
legal system absorbed the trust concept as smoothly as the society
took to rugby. But it didn’t accept one of its key principles -
that of dual ownership.

As such, a uniquely South African trust concept has since
developed, and its relation to the original definition of a trust
is loose at best. The key practical difference lies in the concept
of ownership – as South African trusts are based on the law of
contract, and the country’s Roman Dutch law base recognises
only one type of ownership: dominion.

Most offshore trusts, meanwhile, are based on English law’s
concept of equity, which recognises two types of ownership – legal
and beneficial. The trust is not a legal entity – it’s simply
the relationship created between the trustee and the
beneficiaries.

Here, following the declaration of trust, the trustee receives
the assets, and simply declares that they’re not holding those
assets in their own capacity but in a trustee capacity for the
beneficiaries of that trust. The beneficiaries are then entitled to
expect the trustees to manage the trust property for their
benefit.

While the key difference lies in ownership, there are a slew of
other differentiating features of offshore trusts that it’s
vital to understand before taking the leap. These include:

It’s clear, thanks to historical contrasts in their legal
bases, that the differences between offshore and South African
trusts are marked. Anyone seeking to take their assets offshore -
or to support a client to do so – must understand exactly what
offshore trusts are, and what they can do, before deciding to do
so.

At Ocorian, we have offices in major international financial
centres, so we understand the intricacies of both sides of the
coin. 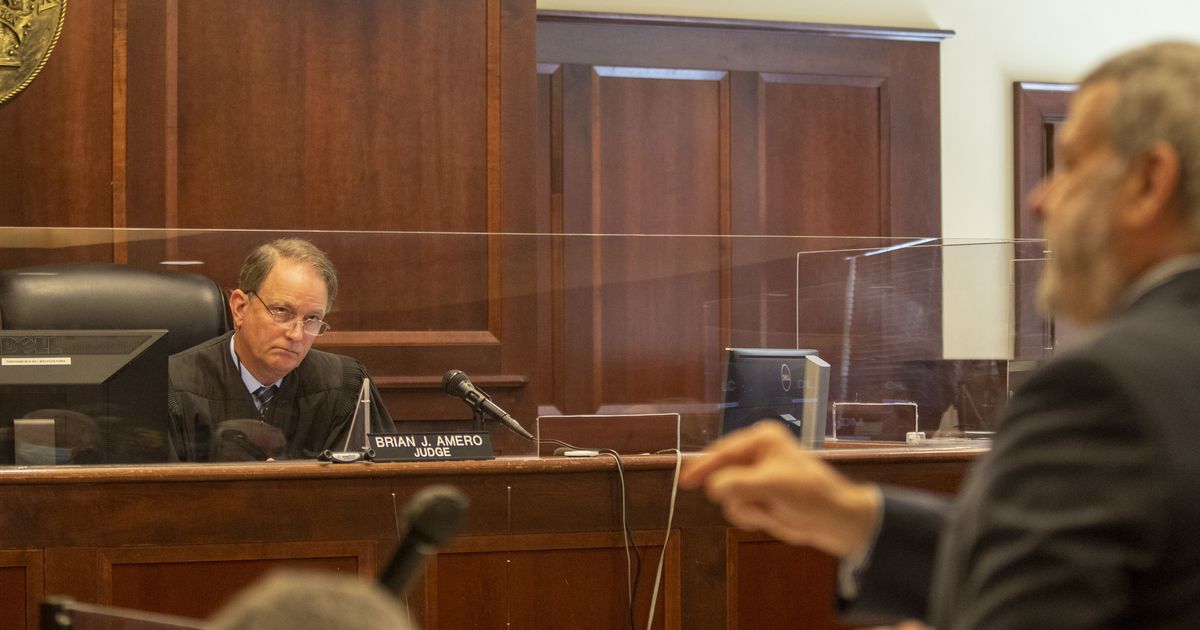