In Pennsylvania, voters elect statewide judges to their positions for 10-year terms and then vote on whether to retain those judges in their roles with a “yes or no” vote once their term comes to an end. Additionally, Philadelphia County voters choose local judges for cases adjudicated in our city, to six- or 10-year terms with similar retention votes after election. While these elections could serve as a tool for communities to hold judges accountable to their priorities, voters often have no way of knowing how judges behave every day in their courtrooms.

The Judge Accountability Table (JAT), a coalition of organizations in Philadelphia, seeks to combat this problem by tracking and sharing information about both judicial candidates and sitting judges with the public. This information helps voters make more informed choices in judicial elections and serves the broader goal of holding judges accountable to the community’s vision of justice.

This year, JAT partnered with R-Ladies Philly, the local chapter of R-Ladies, a worldwide organization that promotes gender diversity in the data science community, to better understand judicial trends in Philadelphia. R-Ladies Philly organizers regularly bring together data enthusiasts and community organizations for “datathons” which provide organizations with data science expertise and enable participants to network and gain valuable skills in data analytics.

Over the course of six weeks, participants collaborate in teams and consult with subject matter experts to explore and analyze rich, messy real-world datasets from multiple angles. Groups work together over the R-Ladies Slack and GitHub, meeting virtually and concluding their project with a final presentation and report writeup.

Team 1, made up of Sybil Andrieux, Roy Aizen, June Choe, Kulbir Kaur, Alison Moss and Alice Walsh, took on the challenge of making court docket data from Philadelphia cases more accessible to the average citizen through a highly interactive dashboard.

This dashboard allows a deep exploration of the patterns in the data, and focused on three different areas:

Judges may have differing levels of “harshness”

They defined “harshness” as days of confinement and used linear regression to account for the fact that judges are presented with different types of cases. Team 2’s findings suggest that differences in “harshness” can be observed between judges, and that it may even be possible to estimate the average days of confinement depending on which judge hears a case. However, the team cautions that these findings should be considered preliminary, and that the model could and should be further improved with further consideration of the complexities of the question.

What has changed since Larry Krasner took office?

By comparing various metrics two years before and after his election, the team found that there was progress in Krasner’s first two years, although there is still room for improvement. For example, after he took office, the data suggests that there was some progress in reducing race-related disparities. Krasner-era rates of release on recognizance and minimum bail set for first-degree felonies was more equitable between races (but inequity exists among first-degree misdemeanors), and bail policy around retail theft, DUI-first offense, and prostitution decreased (but bail policy becomes more severe for strangulation and aggravated indecent assaults).

Datathon participants dedicated countless hours and invaluable data expertise to examining these trends and making their findings available to the public. All the coding work, including final reports, is available via GitHub. The live sessions were recorded, and can be found on the R-Ladies Philly YouTube channel (kickoff video, conclusion video).

We sincerely thank our partners at JAT, especially Joy Payton and Rebecca Hufstader, for making this valuable dataset available to datathon participants, and for providing subject matter expertise and guidance throughout the six weeks.

Wed Jun 9 , 2021
The FBI exploited a coterie of criminal “influencers” and their clout in the illicit underworld to peddle an encrypted phone to fellow delinquents they thought was completely secret but was actually being monitored by law enforcement right under their noses.  The device, created by the FBI with a confidential informant […] 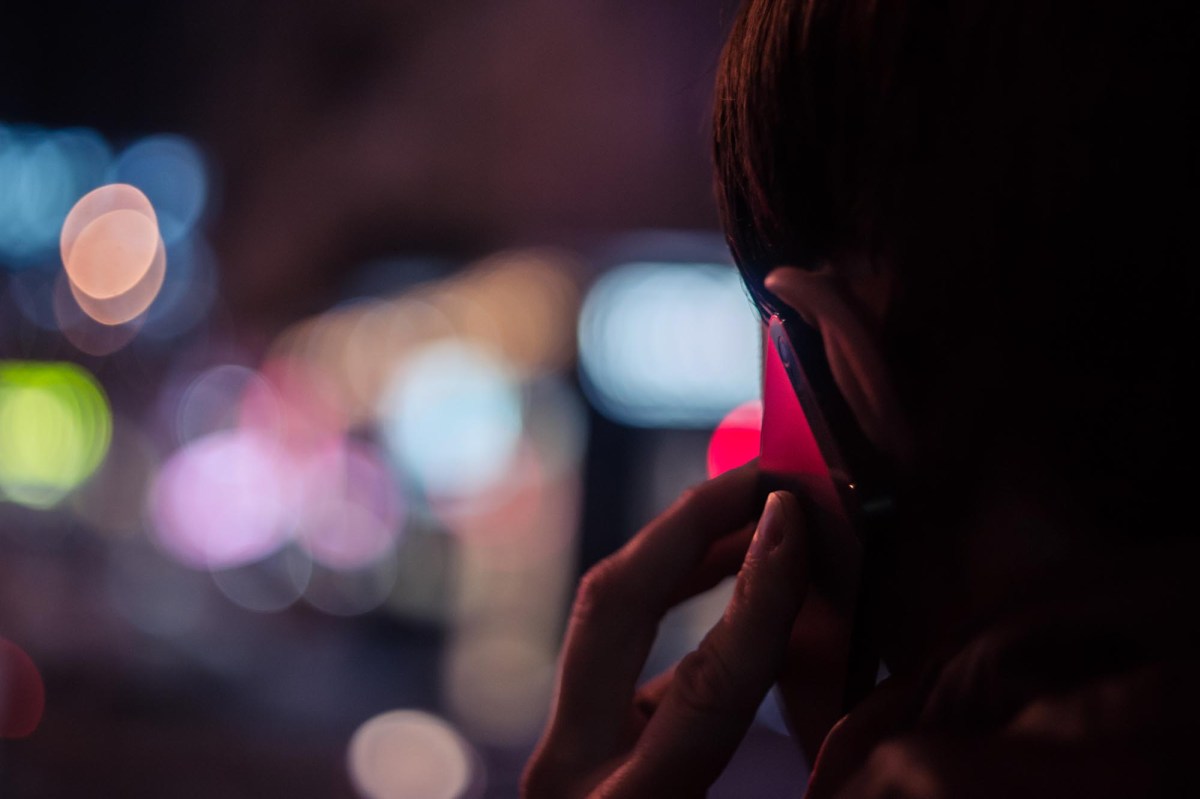