City council on Wednesday voted to hire an outside law firm to defend the city and former police chief Art Acevedo in a civil rights lawsuit filed by relatives of two Houstonians who were killed during a botched 2019 drug raid.

The city will pay Houston law firm Beck Redden LLP up to $1.25 million for its work on the case in which more than a dozen current and former Houston police officers are accused of using excessive, deadly force when they raided the home of Dennis Tuttle and his wife, Rhogena Nicholas, in search of drugs. Tuttle and Nicholas were killed in the January 2019 gunfight at their home on Harding Street in southwest Houston, and four officers were shot.

Police investigators later found that Gerald Goines, the officer who led the operation, obtained a warrant authorizing the raid after he lied about buying drugs from a man at Tuttle’s home. Goines is charged with murder and other crimes, while 11 other current and former narcotics officers also face various charges.

City council approved the attorney fees on a 14-3 vote, with Councilmembers Tarsha Jackson, Michael Kubosh and Letitia Plummer voting no. Jackson and Plummer had used a procedural motion to delay the vote last week.

“I understand why the city has to hire an outside firm to protect the taxpayers in our city. This is the way things are done,” Jackson said. “However, I’m going to vote no because I think we have to start doing things differently. We have to be able to hold people accountable, and so if I vote yes, it’s like I’m supporting a system that’s okay with allowing people to act up and do wrong things and we still have to pay out.”

Under its contract with the city, Beck Redden will file a motion arguing the city and Acevedo should be dismissed from the case. If a judge were to rule against the motion, and if it the costs would exceed the initial $1.25 million, City Attorney Arturo Michel would ask city council to approve additional legal fees covering trial preparation and the trial itself, according to a city council agenda document.

Legal observers have said the move to hire an outside firm for more than $1 million indicates the city faces significant liability, and signals that city officials intend to forcefully defend the case. Beck Redden also is viewed as a high-powered firm that has successfully handled other high-stakes civil rights cases, which city officials cited as a reason for selecting the firm.

Wed Apr 28 , 2021
Fuzzy Panda Research have taken a short position in Foresight Autonomous Holdings (NASDAQ:FRSX). Get The Full Series in PDF Get the entire 10-part series on Charlie Munger in PDF. Save it to your desktop, read it on your tablet, or email to your colleagues. Q1 2021 hedge fund letters, conferences […] 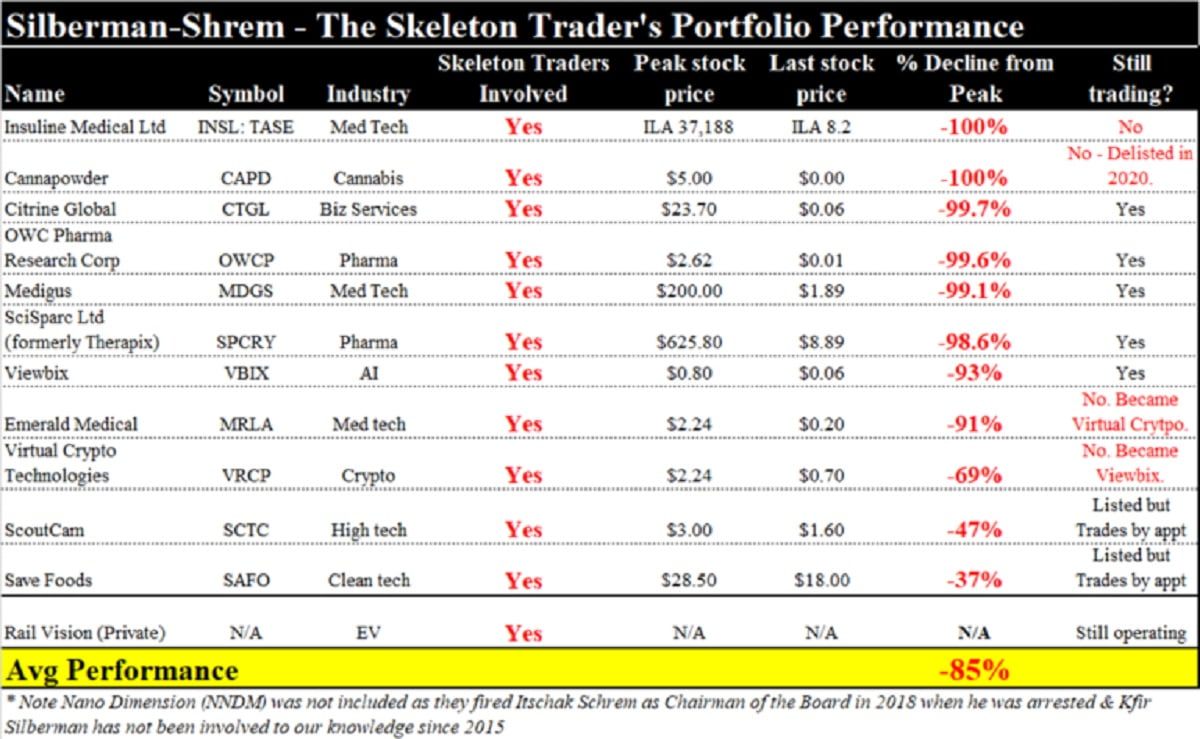