ROGERSVILLE — Hawkins County Director of Schools Matt Hixson had stated publicly that he wouldn’t accept a pay increase until his teaching staff received a pay increase, and he kept his word when he accepted a four-year contract renewal last week.

At its April 1 meeting, the Board of Education approved Hixson’s new contract, which is almost identical to his original contract, including his $106,000 annual salary.

The only major change is the dates.

The renewal was approved by a vote of 4-1, with board member Tecky Hicks voting no. Board members Kathy Cradic and Debbie Shedden were unable to vote due to a technical difficulty with their ZOOM meeting.

Immediately following the board vote, Chairman Chris Christian asked Hixson if he’d like to give it some thought before he signed the contract.

“I don’t need any more time to think about it,” Hixson said. “I came because I fell in love with Hawkins County. The staff welcomed me and supported me all along the way. I can say the same for the board. I don’t need to think about it any more. I wholeheartedly accept.”

When he was hired in October 2018, Hixson was the assistant director of the San Jacinto, California, school system. Hixson replaced Steve Starnes, who left in May 2018 to take the director position at Greeneville City Schools.

Hixson officially took over the Hawkins County School System in January 2019. Prior to moving to Hawkins County, Hixson had been a California resident since 1988.

“I was thinking earlier today what your learning curve was,” Christian told Hixson during the April 1 meeting. “Your learning curve was zero pertaining to Hawkins County Schools. You came from a long way off. So I welcome you with this new contract, and I wish you the best of luck in this position. I’m sure that you’re best interest lies in the students of this county.”

County Commissioner Keith Gibson who is a retired teacher and chairs the commission’s Education Committee, commended the school board for approving Hixson’s contract.

“I think Matt does an outstanding job for the students of Hawkins county, and I’m tickled to hear that he is staying,” Gibson told the board.

Although his salary stays the same, the board did agree to give Hixson the same one-time 2% bonus that teachers received this school year. For Hixson, that bonus amounts to approximately $2,100.

Fri Apr 9 , 2021
The former daughter-in-law of a Trump Organization executive on Thursday turned over boxes filled with financial documents to Manhattan prosecutors who are investigating former President Donald J. Trump and his business, according to her representatives. Investigators for the district attorney, Cyrus R. Vance Jr., acting on a grand jury subpoena, […] 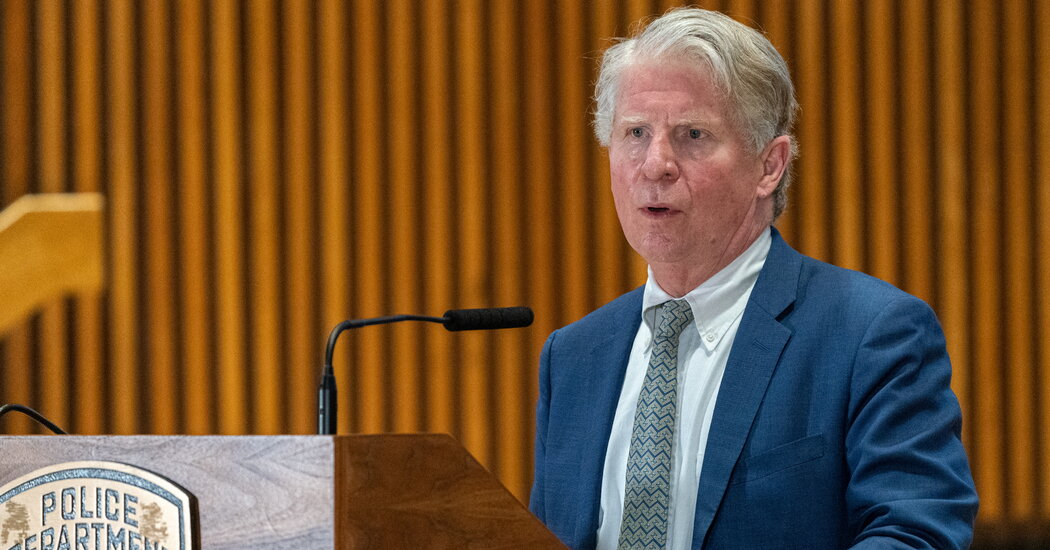