A substantial body of scholarship exists exploring the ways in which the imperial Japanese military forced or coerced women and girls into an organized system of sexual slavery to service Japanese soldiers before and during World War II. Control over the historical narrative regarding the euphemistically named “comfort women,” most of whom were Korean, remains an issue of contention between the governments of Japan and South Korea, as conservative Japanese politicians have embarked in recent years on efforts to deny state responsibility and rewrite textbooks.

Enter into this politicized arena J. Mark Ramseyer, the Mitsubishi Professor of Japanese Legal Studies at Harvard Law School, who wrote an op-ed in a Japanese newspaper describing the “comfort-women-sex-slave story” as “pure fiction.” He also published an article in an academic journal, the International Review of Law and Economics, characterizing the comfort women as prostitutes, in effect rational economic actors who were able to negotiate and command high wages for their sexual labors.

“Together,” Ramseyer concludes the journal article, “the women and brothels concluded indenture contracts that coupled a large advance with one or two year terms. Until the last months of the war, the women served their terms or paid off their debts early, and returned home.”

Ramseyer’s claims, bearing as they do the Harvard imprimatur, have become the subject of an international controversy. Scholars have cried foul, accusing Ramseyer of overlooking extensive evidence that the “comfort women” system amounted to government-sponsored sexual slavery, not a contract between consenting parties.

The journal has appended an expression of concern to the online version of Ramseyer’s article, which is titled “Contracting for sex in the Pacific War.” A spokesman for Elsevier, the academic publisher, said the journal is also delaying publication of the forthcoming print issue containing the article to allow for printing of responses in the same issue.

“The editorial team of the International Review of Law and Economics has issued an expression of concern linked to the above-mentioned article, to inform readers that concerns have been raised regarding the historical evidence in the article. These claims are currently being investigated and the journal will provide additional information as it becomes available,” said the Elsevier spokesman, Andrew Davis.

“The article was originally published online on 1 December, 2020,” Davis added. “Although not printed, it is already assigned to the March issue (Volume 65) of the journal and is considered final. The print issue is being temporarily held so the expression of concern, and comments/replies, can be published in the same issue as the original article to give readers access to the fullest possible picture.”

Ramseyer declined an interview request, saying he is “in the process of putting together a package of materials relevant to the controversy.”

Alexis Dudden, a history professor at the University of Connecticut who said she’d been solicited to write a rebuttal to Ramseyer’s article, described his article as “academic fraud” analogous to Holocaust denialism.

“There has been so much scholarship produced in the 30 years since the first survivor came forward and it’s almost as if Professor Ramseyer’s decision is to just ignore all of the debate — as if he’s the first person to come into this — and give a withering condemnation of all opinions different from his as lies,” said Dudden, an expert on modern Japanese and Korean history.

“To say, ‘well, the Koreans were in it for the money’ — which for me would be the tagline for what the Ramseyer article is saying — is just a dog whistle to a political ideology in Japan that is powerful,” Dudden added. “So many who would drag us back to the 1990s are standing up, saying a Harvard professor said, ‘This is all a lie. These are prostitutes and they made money and they could go home if they wanted to.’ That’s not scholarship.”

Numerous law societies at Ramseyer’s institution, Harvard, have also issued a statement condemning the article and the op-ed, describing his characterization of the established comfort women narrative as “pure fiction” as “a revisionist claim that is recycled time and time again by neonationalist figures.”

“Professor Ramseyer’s arguments are factually inaccurate and misleading,” reads the statement from the Korean Association of Harvard Law School and nine other groups. “Without any convincing evidence, Professor Ramseyer argues that no government ‘forced women into prostitution,’ a contention he also makes in his editorial. Decades’ worth of Korean scholarship, primary sources, and third-party reports challenge this characterization. None are mentioned, cited, or considered in his arguments.”

Jeannie Suk Gersen, a law professor at Harvard University who has published on Korean comfort women, said on Twitter that she disagrees with Ramseyer “as deeply as it’s possible to disagree.”

“For now, I’ll say I disagree with his interpretations of his sources, his wrong legal analysis, and even applying his own disciplinary terms, his reasoning fails,” she wrote. She argued that “no legal system would recognize or justly enforce contract of this nature” and noted the “crucial historical context” that Korea was under Japanese imperial rule at the time.

“Ramseyer recognizes the women were not free to walk away until they fulfilled the ‘obligation’ to have sex with thousands. In other words there was no possibility to breach the ‘employment contract’ as there would be [in] a just contract system. That is the definition of slavery,” Gersen wrote.

“Therefore by his own logic, contract analysis is wrong analytically, apart from a question of moral outrageousness. His use of contract smuggles in agency but historical evidence from responsible scholars has indicated the agency normally associated w/ contract didn’t exist.”

Harvard’s media office did not return an emailed request for comment Monday. 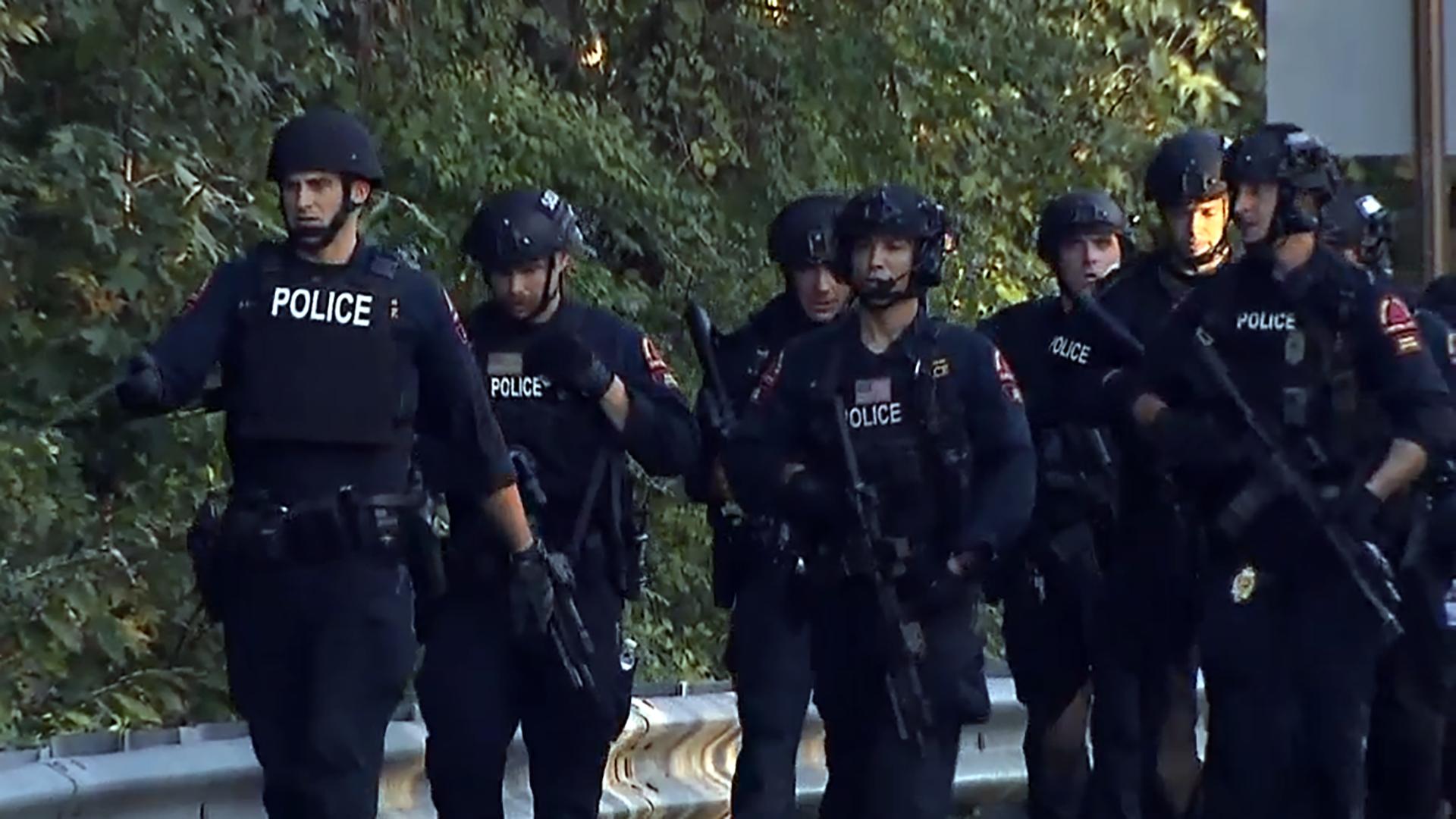