The U.S. Supreme Court rejected three appeals from people who lost their right to own a firearm when they were convicted of nonviolent crimes, in a fresh sign of the court’s reluctance to re-enter the national debate over gun rights.

The justices on Monday left intact lower court decisions that said the three people — whose crimes included driving under the influence of alcohol, tax fraud and smuggling — could be barred from owning guns without violating the Constitution’s Second Amendment. The court made no comment, turning away the cases as part of a list of orders.

The rebuff comes the nation reels from a series of mass shootings and as a push for new gun restrictions intensifies across the country.

The appeals sought to carve out exceptions to the federal law that outlaws gun possession by people who were convicted of most crimes punishable by more than a year in prison.

The Supreme Court’s landmark 2008 Heller decision, which interpreted the Second Amendment as protecting individual rights, suggested that the government could continue to bar possession by people convicted of serious crimes.

Writing for the court, Justice Antonin Scalia said that “nothing in our opinion should be taken to cast doubt on longstanding prohibitions on the possession of firearms by felons and the mentally ill.” Scalia, who died in 2016, described those types of laws as “presumptively lawful.”

The Supreme Court took no action Monday on a separate appeal that seeks to give most people a constitutional right to carry a handgun in public. The justices have been deliberating for weeks on the appeal, which challenges New York’s practice of issuing carry licenses only to those who can show a special need for protection.

(Adds in eighth paragraph that court took no action in right-to-carry case.)

Before it’s here, it’s on the Bloomberg Terminal.

Mon Apr 19 , 2021
Jim Arroyo, a senior figure in the far-right militia group the Oath Keepers, told “60 Minutes” the group has received training from “active-duty law enforcement” personnel, but he attempted to distance the larger paramilitary movement from the members charged in connection with the U.S. Capitol insurrection. “Our guys are very experienced. […] 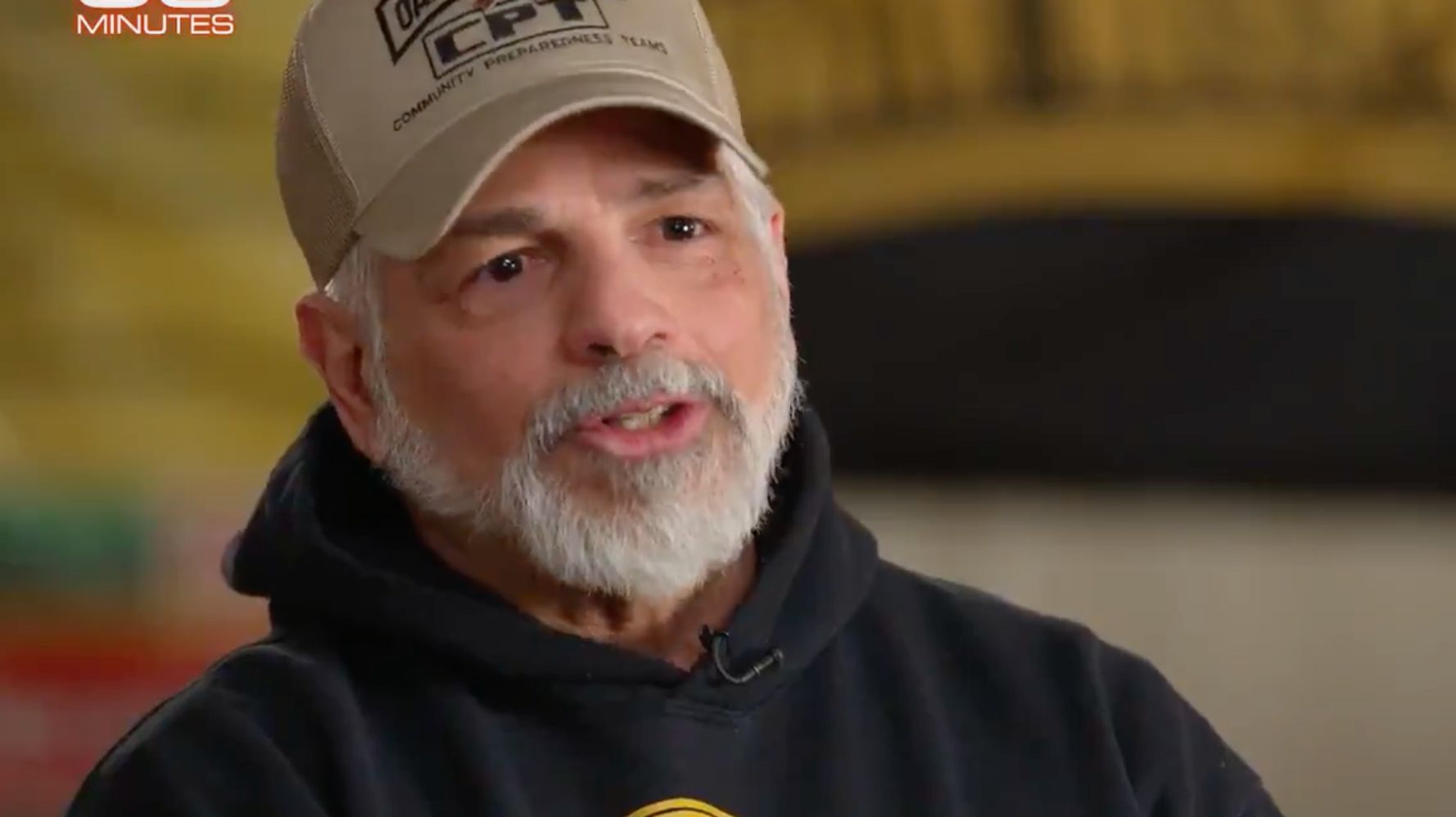