The village has contracted with a law firm to fill that role as officials continue to consider possibly elevating the law director’s post to full-time status.

As reported Feb. 21, Gov. Mike DeWine recently named Michael King – who has served as law director and prosecutor for the village of Granville for nearly a decade – to the position of judge with the Franklin County Municipal Court.

King replaces Judge William Pollitt, who died last year. King took office March 1, and his term expires on Jan. 3 of next year. To remain judge, King must run for election in November to receive a full term, beginning Jan. 4.

He has served as Granville’s law director since 2012. Previously, King spent a decade as a trial and appellate attorney for Dinsmore & Shohl. He also worked as staff attorney for Judge Lisa Sadler of the Franklin County Court of Common Pleas, and law clerk for Bank One and Brunner & Brunner Co.

After receiving a special resolution honoring his service to Granville voted upon at the March 3 meeting, King told council members, “It has been the honor of a lifetime to be your law director. I’m sorry I had to leave on such short notice – the governor’s office really pushed for the March 1 start date. I will miss Granville. I got married here for a reason. I could have gotten married anywhere, but I got married in Granville because it’s my home.”

The village has entered into a contract for 2021 with Dinsmore & Shohl LLP for services as law director and mayor’s court prosecuting attorney.

It was noted by the mayor and others there had been some social media chatter about the decision to contract with the law firm. As Mayor Melissa Hartfield put it, “There some’s substantial misinformation online about what’s going on here with the contract.”

Village Manager Herb Koehler said, “There was some concern on social media that we gave Dinsmore a sweetheart deal of some kind by moving very quickly to confirm their services.”

Koehler noted the village code “does not require competitive bidding for professional services,” and by charter, the village manager has authority to contract for such services.

Further, he said King’s needed presence on the bench placed equal pressure on the village to get someone in the law director’s seat “very quickly.”

King addressed that social media chatter in the course of his farewell statement to council, saying after the announcement of his appointment, “There were three good firms that reached out to me, all of which I had relationships with of one kind or another, recognizing the pressure I was under, the opportunity I was given, and knowing the obligation I feel knowing that you were taken care of. Bill (Mattes of Dinsmore) was the first to reach out and didn’t hesitate to say, ‘We’ll step in and cover everything for what they would have been paying you.’”

King has been working in a 20-hour position that allowed for some overages as workload mandated.

King said Granville is getting a “bargain” in return for Dinsmore’s services.

William Mattes of Dinsmore, who was in attendance for the virtual meeting, said that Granville’s billable hours, “will come out to less than $100 an hour, at 20 hours a week. We basically agreed as a stop-gap to come in and protect the Village, and take over Mike’s role. I think you’re leaning toward a fulltime Village law director at some point in time when the finances are available… We’re here as long as you need us, and we’re gone as quickly as you have (a) fulltime replacement for Michael or are unhappy with our services.”

On March 4, Koehler said after reviewing three potential law firms, Dinsmore was selected “because of their municipal experience. We view it as a near-term solution to get us through the next several months. We’re weighing what our permanent solution is.”

Mon Mar 8 , 2021
Harvard Law School professor J. Mark Ramseyer is in the process of publishing a deeply harmful and historical lie. In a much-hyped, forthcoming paper, Ramseyer claims that “comfort women” — women and girls forced into sexual slavery by the Imperial Japanese Army during World War II — were in fact […] 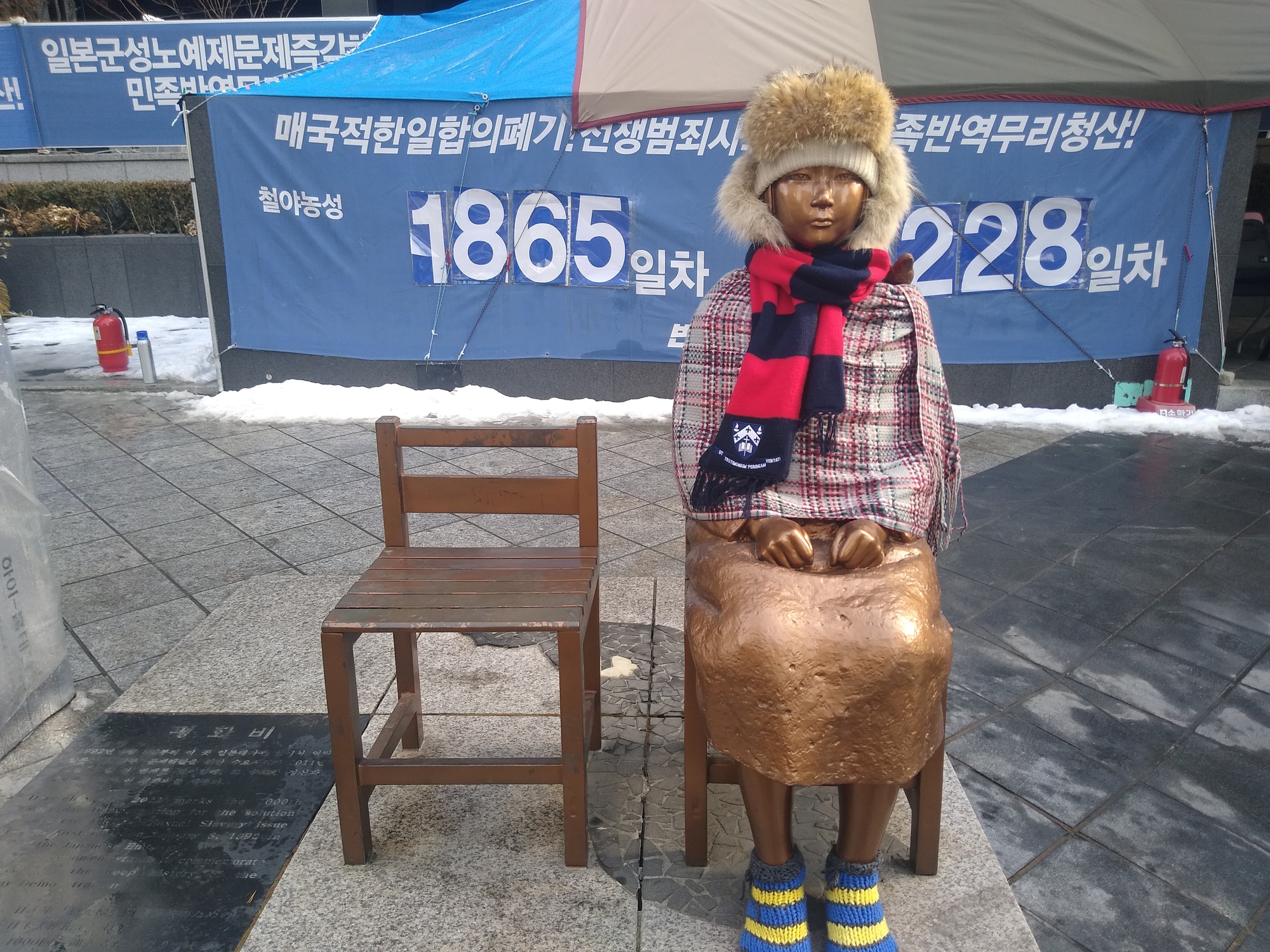