House Bill 3653 passed in mid-January and has been on Pritzker’s desk waiting to be signed into law. Some of the major reforms include ending cash bail by 2023, limiting use of force by officers, and mandating body cameras by 2025.

“We have significant concerns that criminals who commit acts of violence and other dangerous crimes such as robbery, burglary, and arson will be right back on the streets within days able to victimize more people. This is not acceptable,”

“In the early hours of the morning, Democrat lawmakers dumped a 700-page criminal justice reform proposal on our desks, leaving us no time to review the measure in its entirety, seek public input or gather law enforcement feedback. This bill is a dangerous proposal that makes it easier for offenders to commit violent crimes, eliminates cash bail and endangers the safety of our citizens. I stand with the men and women of our law enforcement who bravely serve each-and-every day. I am beyond disappointed that this is how such a vitally important proposal was rammed through the Senate chamber, without full consideration of the consequences this bill will have on our law enforcement profession and the wellbeing and safety of our communities. This is not how reform should be done and this is not a bill I support.”

“This is not the way to conduct the peoples’ business. The Senate passed the bill at 5 in the morning and the House passed it 4 hours later with less than an hour of debate,” Severin said. “That kind of heavy-handed display of raw political power is what turns people off to politics and leaves people ultimately disengaged and disenfranchised. I ask that the Governor veto this irresponsible legislation and implore Democrats to work with Republicans, law enforcement, and labor to provide legislative fixes for the many fatal flaws contained in the legislation as it passed the House and Senate.”

In addition to what’s in the bill, many Illinois Republicans scoffed when lawmakers were given less than two hours to debate and read over it before a vote in the early morning hours of January 13.

Mon Feb 22 , 2021
Just six months since a disgruntled attorney allegedly showed up at federal court Judge Esther Salas’ New Jersey home, fatally shooting her son and wounding her husband, the grieving jurist recalled the extent to which her son’s killer went to track her family – as it is revealed that he was doing […] 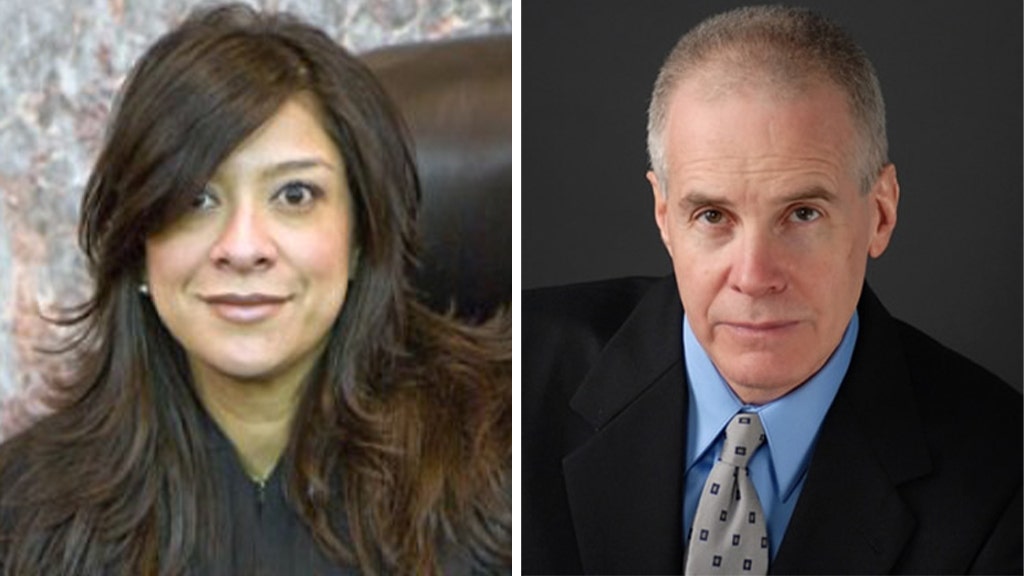