The U.S. Court of Appeals for the Federal Circuit, in BGT Holdings LLC v. United States, recently held that the government does not have the discretion to deny a contractor’s request for equitable adjustment (REA) under Federal Acquisition Regulation (FAR) 52.245-1 (Government Property) where the conditions specified in that clause are present and the contractor is able to show financial loss. As discussed below, the Federal Circuit’s decision in this regard is a welcome development for government contractors because the court’s basic reasoning extends to all FAR clauses that direct that the government “shall” or “must” consider or make an equitable adjustment if the conditions set forth in the applicable FAR clause are present.

BGT Holding LLC filed a complaint with the U.S. Court of Federal Claims alleging, among other things, that the U.S. Navy breached its contractual duty to provide BGT an equitable adjustment after failing to deliver government-furnished equipment (GFE) that the Navy had agreed to deliver to BGT. The Court of Federal Claims dismissed BGT’s complaint, finding that BGT’s claim in this regard was precluded by the terms of the contract. BGT then filed an appeal with the U.S. Court of Appeals for the Federal Circuit.

On appeal, the Federal Circuit specifically addressed BGT’s claim that the Navy breached FAR 52.245-1 by failing to provide an equitable adjustment for the Navy’s non-delivery of GFE. The Federal Circuit noted that two subsections of FAR 52.245-1 govern GFE non-delivery by the government. First, under subsection (d)(3)(i), the contracting officer “may, by written notice, at any time — (A) Increase or decrease the amount of government-furnished property under this contract.” In such a case, subsection (d)(3)(ii) directs that the contracting officer “shall consider an equitable adjustment.” Second, under subsection (d)(2)(i), if the GFE “is not delivered to the Contractor by the dates stated in the contract, the Contracting Officer shall … consider an equitable adjustment.”

The Federal Circuit, however, rejected the government’s argument, rejecting the government’s interpretation of the term “shall consider” because it would produce absurd results under the government property clause. To illustrate, the Court told the reader to assume that the committed GFE in this case had a total value nearing $5 million, well over half of the contract price of $8.25 million. If the Navy had withdrawn all GFE, as the contract allows, it would be implausible to posit that the Navy’s only obligation would be merely to “think over” BGT’s request for an equitable adjustment before denying it.

The correct interpretation of “shall consider” did not give the government absolute discretion; rather, it held the government to a duty of good faith and reasonableness. Moreover, the FAR demands that the contracting officer exercise impartiality, fairness, and equitable treatment when considering requests for equitable adjustments. See 48 C.F.R. § 1.602-2 (“Contracting officers shall … (b) Ensure that contractors receive impartial, fair, and equitable treatment”). The Court noted that the government’s interpretation of “shall consider” would invite subversion of that responsibility.

Accordingly, the Federal Circuit vacated the dismissal of BGT’s claim. The Federal Circuit directed that, on remand, the Court of Federal Claims “must determine whether BGT is entitled to an equitable adjustment as fair compensation for the failure to deliver those GFE items.”

The Federal Circuit’s decision in this case highlights the government’s duty of good faith and reasonableness in addressing government contractors’ REAs. Where the FAR makes equitable adjustment available as relief to a contractor facing certain conditions, the government does not have the discretion to ignore a contractor’s request for adjustment and, instead, has a duty of good faith and reasonableness not only to consider but grant such relief where due.

This is a welcome development for contractors because the Federal Circuit’s reasoning extends to all FAR clauses that direct that the government “shall” or “must” consider or make an equitable adjustment if the conditions set forth in the applicable clause are present. Accordingly, we will likely see contractors rely on the Federal Circuit’s holding in BGT Holdings LLC to argue that the government committed a breach of contract by failing to grant the contractor an equitable adjustment under a variety of clauses.

We will continue to monitor this noteworthy development.

Mon Apr 26 , 2021
The challenge is brought by conservative non profits American for Prosperity Foundation (a Koch affiliated group) and the Thomas More Law Center, who want to keep the identity of their donors secret and argue that the state has not shown a compelling reason for the law. They say that the […] 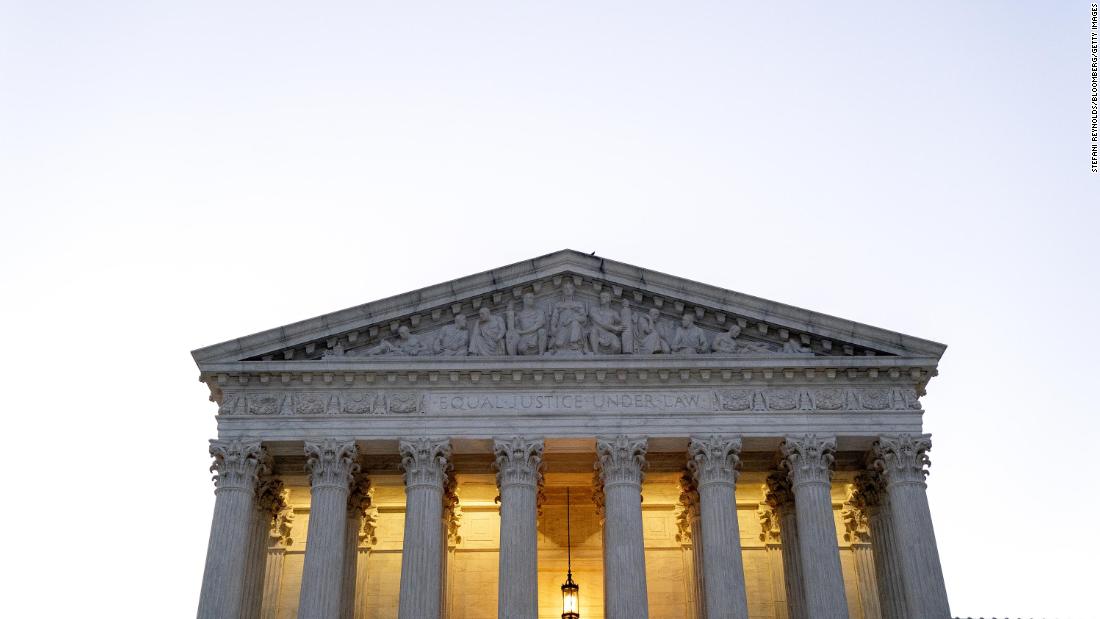