“Hundreds and hundreds of babies lose their lives every year in Idaho due to abortion, an absolute tragedy,” Little said.

BOISE, Idaho — Legislation outlawing nearly all abortions in Idaho by banning them once a fetal heartbeat can be detected has been signed into law by Gov. Brad Little.

The Republican governor on Tuesday signed the bill that contains a “trigger provision,” meaning it won’t go into effect unless a federal appeals court somewhere in the country upholds similar legislation from another state.

“Idaho is a state that values the most innocent of all lives – the lives of babies. We should never relent in our efforts to protect the lives of the preborn,” Little said. “Hundreds and hundreds of babies lose their lives every year in Idaho due to abortion, an absolute tragedy. I appreciate Idaho lawmakers for continuing to protect lives by passing this important legislation, and I am proud to sign the bill into law today.”

The Republican-dominated Legislature voted overwhelmingly to approve the measure that makes providing an abortion to a woman whose embryo has detectible cardiac activity punishable by up to five years in prison.

It would also allow the woman who receives the abortion to sue the provider.

The bill has exceptions for rape, incest or medical emergency.

Senator Patti Anne Lodge, the bill’s sponsor, said, “We have a multitude of services available for women in crisis pregnancies. Choosing life is supported with compassionate help throughout the pregnancy and extends to 18 months after birth. Life goals can still be achieved for both the mother and child. With the availability of compassionate and supportive services and the rights pregnant women have in today’s world, a woman can give birth and continue her life goals.”

Opponents of the bill say the exceptions are so vague or difficult to meet that they would often prevent abortions in those situations.

See all of our latest political coverage in our YouTube playlist:

Why some Muslims will be watching the confirmation hearing for the first Muslim federal judge very closely.

Wed Apr 28 , 2021
In March, President Joe Biden announced he would nominate Zahid Quraishi, a magistrate judge in New Jersey since 2019, to join the United States District Court for New Jersey, a post that would make him the first Muslim federal judge in America. Presented as part of an effort to make […] 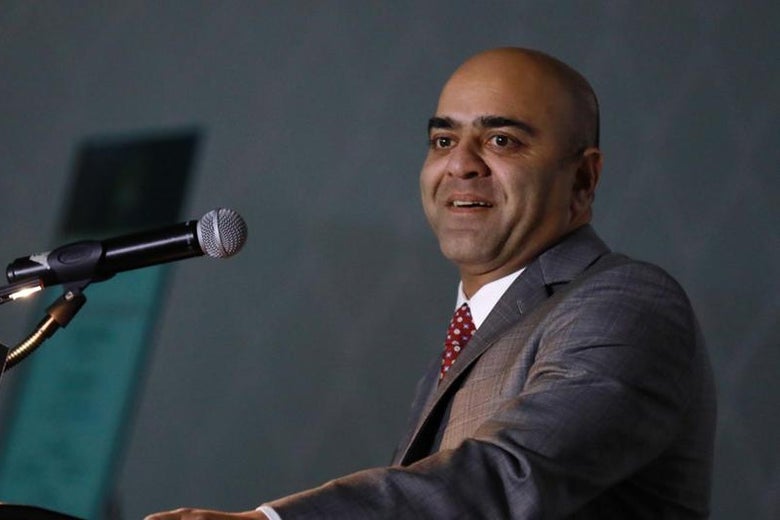