RALEIGH, N.C. (WBTV/AP) – Governor Roy Cooper has vetoed a bill that was aimed at increasing penalties for rioting and civil disorder in North Carolina.

Governor Cooper made the following statement on House Bill 805:

“People who commit crimes during riots and at other times should be prosecuted and our laws provide for that, but this legislation is unnecessary and is intended to intimidate and deter people from exercising their constitutional rights to peacefully protest,” Gov. Cooper said.

The legislation would have significantly increased penalties for inciting a riot that leads to death, engaging in riots and engaging in riots that lead to the physical injury of a first responder. Under the bill, individuals whose person or property are damaged in a riot would have been able to recover treble damages, court costs, and attorneys’ fees.

The American Civil Liberties Union of North Carolina, NC NAACP and other civil rights groups opposed House Speaker Tim Moore’s bill and worry it could have a chilling effect on free speech.

Rioting and looting that took place in Raleigh last year amid frustration over the murder of George Floyd is what Moore says sparked him to draft the proposal.

The bill did not use the word “protest” in its writing and defines a riot as “a public disturbance involving an assemblage of three or more persons which by disorderly and violent conduct, or the imminent threat of disorderly and violent conduct, results in injury or damage to persons or property or creates a clear and present danger of injury or damage to persons or property.”

A protest, on the other hand, is defined as “a statement or action expressing disapproval of or objection to something.”

The American Civil Liberties Union (ACLU) reacted to the bill passing the house Monday evening, saying the bill would “would dissuade many people from engaging in peaceful and constitutionally protected acts of protest.”

“A better way to address the waves of protests we’ve seen in recent months would be for lawmakers to listen to calls of North Carolinians calling for reforms to address the harm of systemic racism. Creating harsher penalties for our state’s already vague and problematic riot laws does nothing to address the underlying issues that motivate people to protest or engage in civil disobedience. We should listen to the anguish behind the calls of protestors seeking to end systemic racism, not risk representing all constitutionally protected speech and protests as dangerous and criminal. HB 805 is a dangerous idea that undermines the very foundation of participatory democracy,” Daniel Bowes, director of policy and advocacy for the ACLU of North Carolina, said in a statement.

Sat Sep 11 , 2021
You can restrict public access to your criminal records. Certain criminal history records can be hidden or sealed from the public. People with a records restriction are able to apply for jobs, housing, or licenses without their record appearing on a background check. Your criminal record will not be permanently […] 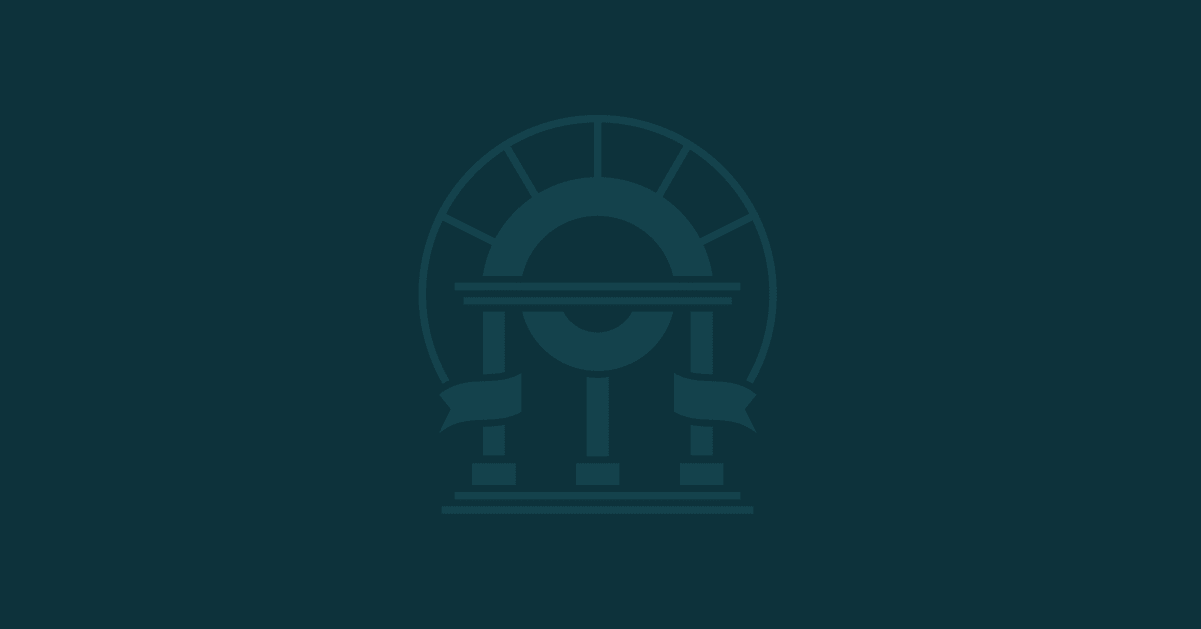