(Reuters) – Members of Germany’s parliament proposed legislation on Friday that would allow assisted suicide for terminally ill adults once they have received counselling.

“Everyone who is able to make decisions for themselves should also be able to decide when they want to die,” Katrin Helling-Plahr, a member of the liberal Free Democrats (FDP) told a news conference.

Euthanasia is particularly sensitive in Germany due to the legacy of the Nazis, who murdered an estimated 300,000 people with disabilities and psychological ailments under its “euthanasia” programme https://www.reuters.com/article/us-germany-nazi-euthanasia/victims-of-nazi-euthana because their lives were deemed unworthy.

Under the draft legislation presented by members of the Social Democrats, who are in the ruling coalition, as well as the opposition FDP and Linke, patients who want to take the lethal sodium pentobarbital drug would have to prove that their wish is permanent and they had not been pressured by anyone.

Members of the opposition Greens have drawn up a separate draft law that would require two doctors’ opinions before patients can be given a prescription for sodium pentobarbital, daily Frankfurter Allgemeine Zeitung reported on Thursday.

Some palliative medics had argued against any change in Germany’s law, fearing that could risk premature action in cases not properly based on a wish to die.

Only a few countries in the world have legalized euthanasia whereby a doctor administers lethal doses of drugs to patients willing to die, or people perform the action themselves.

In Spain, the lower house of parliament approved a bill in December allowing people who are seriously ill to choose to end their life, despite staunch opposition from the political right and religious groups.

Portuguese lawmakers are due to vote later on Friday to give the final stamp of approval to a law to decriminalise euthanasia and assisted suicide. If approved, terminally ill people over 18 who do not suffer from a mental illness can request the practice if they are suffering from “unbearable” pain and “without a hope for cure”.

(Reporting by Zuzanna Szymanska in Gdansk; additional reporting by Catarina Demony in Lisbon; editing by Maria Sheahan and Philippa Fletcher)

Fri Jan 29 , 2021
January 29, 2021 Click for PDF The start of a new year is often greeted with the phrase “out with the old, in with the new”. For those involved in cross-border litigation, the phrase has rarely seemed as appropriate as it does at the start of 2021. It will have […] 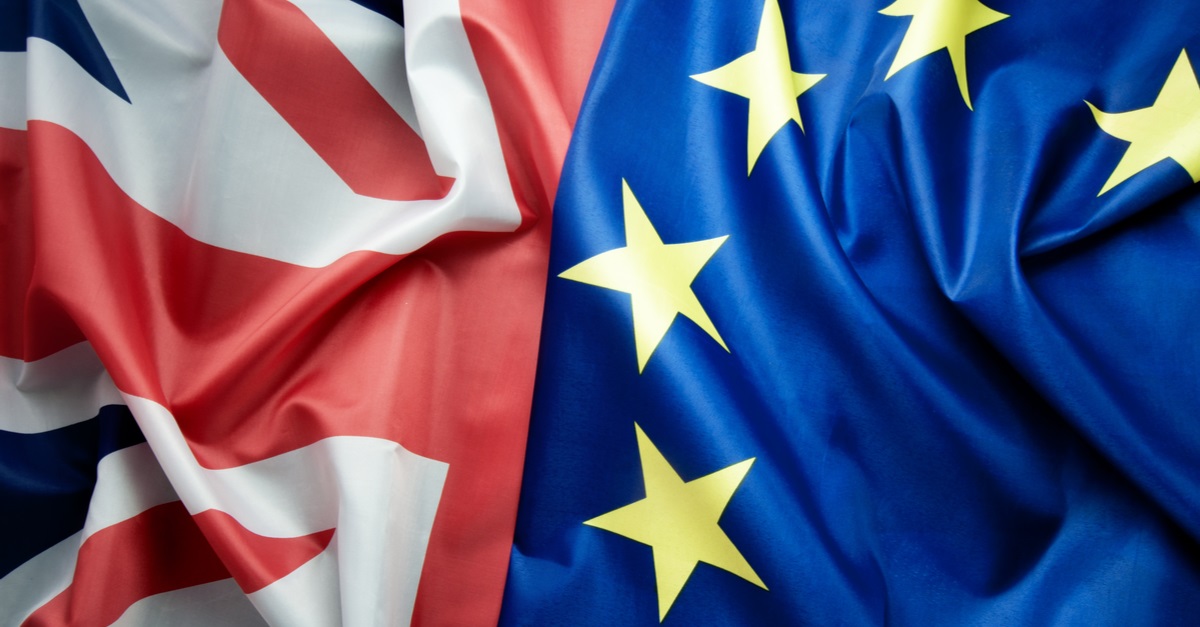