Many contracts—consumer contracts, vendor agreements, employment contracts, settlement agreements, and others—have provisions requiring arbitration in the event of a dispute. Arbitration can offer significant advantages over traditional litigation in the court system. Arbitration offers privacy and greater flexibility, and it can be faster and cheaper. But courts may still need to be involved after the arbitrator renders a final decision. At a minimum, the court can actually enforce an arbitration award, whereas the arbitrator cannot. And parties sometimes ask the court to vacate an arbitrator’s decision if it is based on serious errors.

A recent decision from the U.S. Court of Appeals for the Fourth Circuit analyzed the arbitration provisions in an employment contract between a doctor and a medical practice to determine the extent to which the courts could be involved in reviewing an arbitrator’s award. The court’s decision in Beckley Oncology Associates v. Abumasmah gives parties reason to think carefully about the extent of judicial review they want to allow when drafting their contractual arbitration provisions. There can be a delicate balance between efficiency and sufficient due process.

Tue May 11 , 2021
Gov. Brian Kemp has signed a repeal of Georgia’s Civil War-era citizen’s arrest law on Monday By JEFF AMY Associated Press May 10, 2021, 8:44 PM • 4 min read Share to FacebookShare to TwitterEmail this article ATLANTA — The mother of a Black man pursued and killed by white […] 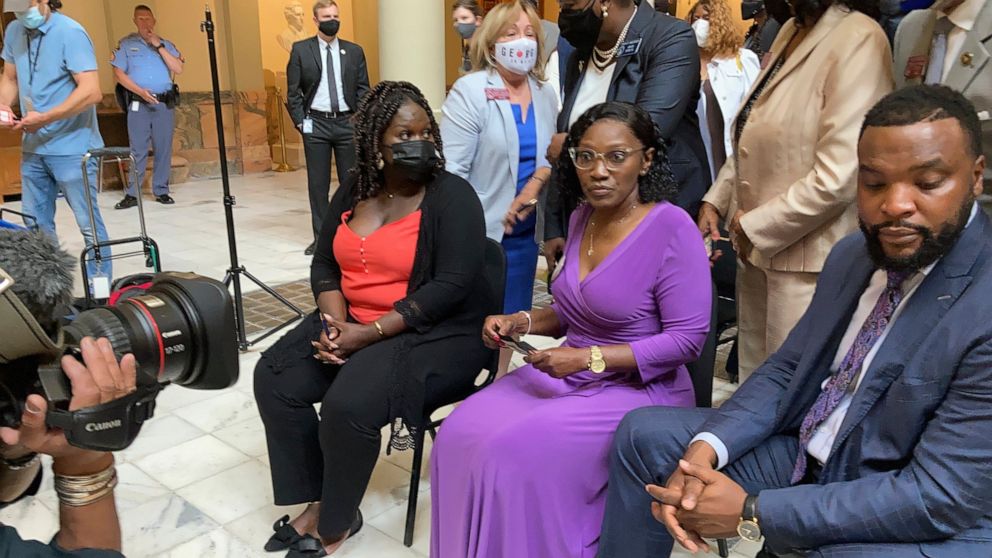