There is no parallel between what happened in Scotland to what occurred in Catalonia.

Whataboutism aside, when SNP were advised that holding an independence referendum was outside of their legal purview, they sought and obtained that legality through the UK’s constitutional process with approval from both houses of Parliament and royal assent. In other words, they sought to obtain their constituents’ view on Scottish independence through a legal, supervised mechanism where the non-binding results would help shape policy, as they are not legally binding in the UK. 84.59% of eligible voters turned out, SNP observed the legalities and while respecting the results and constitutional order, continues to advocate for an independent Scotland yadda yadda ya.

The folks in the Catalonian government on the other hand, decided to go it alone. They did not have the legal authority to conduct a referendum, there was no legal mechanism by which they could conduct it, it was deemed unconstitutional by the Spanish Constitutional Court and accordingly it was banned. Not to be deterred by simple legalities when trying to setup a socialist republic on someone else’s property with someone else’s money, the Catalonian government proceeded with their farce and were met by low turnout, voting irregularities, no electoral supervision and allegations of widespread fraud. The leaders have been jailed and the co-conspirators in the whole effort, including one former Newton neighbor, are facing a mix of jail and fines. As is how the rule of law operates in a democracy. The leadership are also expected to receive pardons in the coming weeks and will probably return to banging their independence drums but that’s the only similarity that one can draw between them and the SNP.

I’ll also note that both Scotland and England were independent, separate sovereign nations until 1707, when they entered into a union. Catalonia has never been independent, sovereign or anything of that nature, does not co-exist in a union and as an autonomous community, derives its powers from the current Spanish constitutional framework of 1978, which wouldn’t you know, was approved by a public referendum with a 95.15% favorable vote in Catalonia alone. This entire “referendum” was nothing but poorly construed brinkmanship politics brought about by years of agitation by a part time nationalist movement supported by state funding.

In private, Texas governor told county judges he’d put up a ‘fence’ not a ‘border wall’

Fri Jun 18 , 2021
McALLEN, Texas (Border Report) — When Texas Gov. Greg Abbott met with dozens of county judges prior to his Border Security Summit in Del Rio, Texas, last week, he announced that he wanted to build a “fence” along the Texas-Mexico border to further keep drugs and undocumented immigrants from entering […] 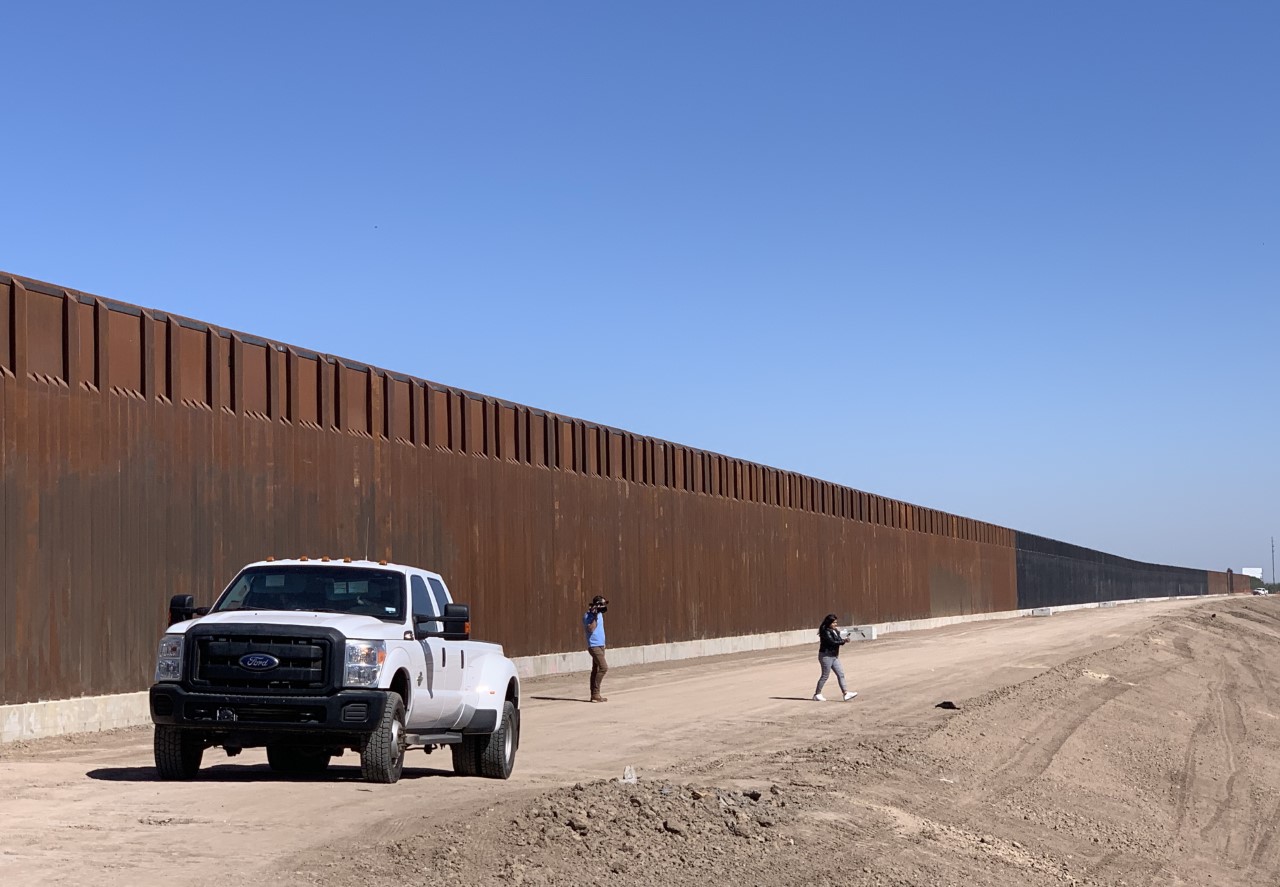