The former daughter-in-law of a Trump Organization executive on Thursday turned over boxes filled with financial documents to Manhattan prosecutors who are investigating former President Donald J. Trump and his business, according to her representatives.

Investigators for the district attorney, Cyrus R. Vance Jr., acting on a grand jury subpoena, collected several boxes of documents and a laptop from the Upper West Side apartment of the woman, Jennifer Weisselberg, who was married to a son of the longtime Trump executive Allen H. Weisselberg.

The handover of the documents offered the latest suggestion that prosecutors looking into possible fraud by Mr. Trump and his company are stepping up pressure on Mr. Weisselberg, the company’s chief financial officer, who has for decades looked after the Trump Organization’s finances and could provide essential insider knowledge to investigators.

“I can confirm that Jennifer Weisselberg has been in close contact with the district attorney’s office, has been turning over documents to them and continues to do so,” said Duncan Levin, a lawyer for Ms. Weisselberg, who is the ex-wife of Mr. Weisselberg’s son Barry. “She is committed to cooperating with law enforcement and being fully transparent with investigators.”

Ms. Weisselberg said in a recent interview that investigators from the district attorney’s office visited her apartment weeks ago at her invitation, to review a number of documents involving her ex-husband and her former father-in-law. She said investigators took several of the documents. Thursday’s visit suggests that prosecutors are collecting additional records.

Prosecutors have focused on the elder Mr. Weisselberg in recent weeks as they look into whether Mr. Trump and his company manipulated the value of properties it owned in order to obtain favorable loans and tax benefits. They have subpoenaed Mr. Weisselberg’s personal bank records and asked questions about gifts he and his family received from the former president.

Though the longtime Trump Organization executive has not been accused of any wrongdoing, he may be an important aspect of any possible criminal case against Mr. Trump and his business. If prosecutors were to find evidence that Mr. Weisselberg committed crimes, the pressure on him to cooperate would increase.

A spokesman for the Manhattan district attorney’s office declined to comment, as did a lawyer for Mr. Weisselberg, Mary E. Mulligan.

The handover of the documents and details of the subpoena were first reported by The Washington Post.

The subpoena, which was reviewed by The New York Times and dated April 7, sought from Ms. Weisselberg any and all financial records provided to her by her former husband. These included tax, bank account and credit card records, as well as records relating to the Trump Organization and its handling of the Trump Wollman Rink at Central Park, which is managed by the younger Mr. Weisselberg.

Neither Barry Weisselberg nor his brother, Jack Weisselberg, who works at Ladder Capital, one of Mr. Trump’s lenders, has been accused of any wrongdoing.

Ms. Weisselberg started living with Barry Weisselberg in 1996, married him in 2004 and divorced him in 2018. She has said that prosecutors from Mr. Vance’s office have questioned her about gifts that the Weisselberg family received from Mr. Trump and his company. Those gifts include an apartment on Central Park South, leased cars and school tuition, she said.

GET TOUGH ON CRIMINALS! | Lead Stories

Fri Apr 9 , 2021
Resume hanging with immediacy. Elevate gun and drug crimes to the level of treason – punishable by death; handpick a special-ops squad. And while all that is being done, empower communities, particularly their younger, vulnerable residents, to take back control from flesh-hungry criminals. It is a document of “unpopular decisions”, […] 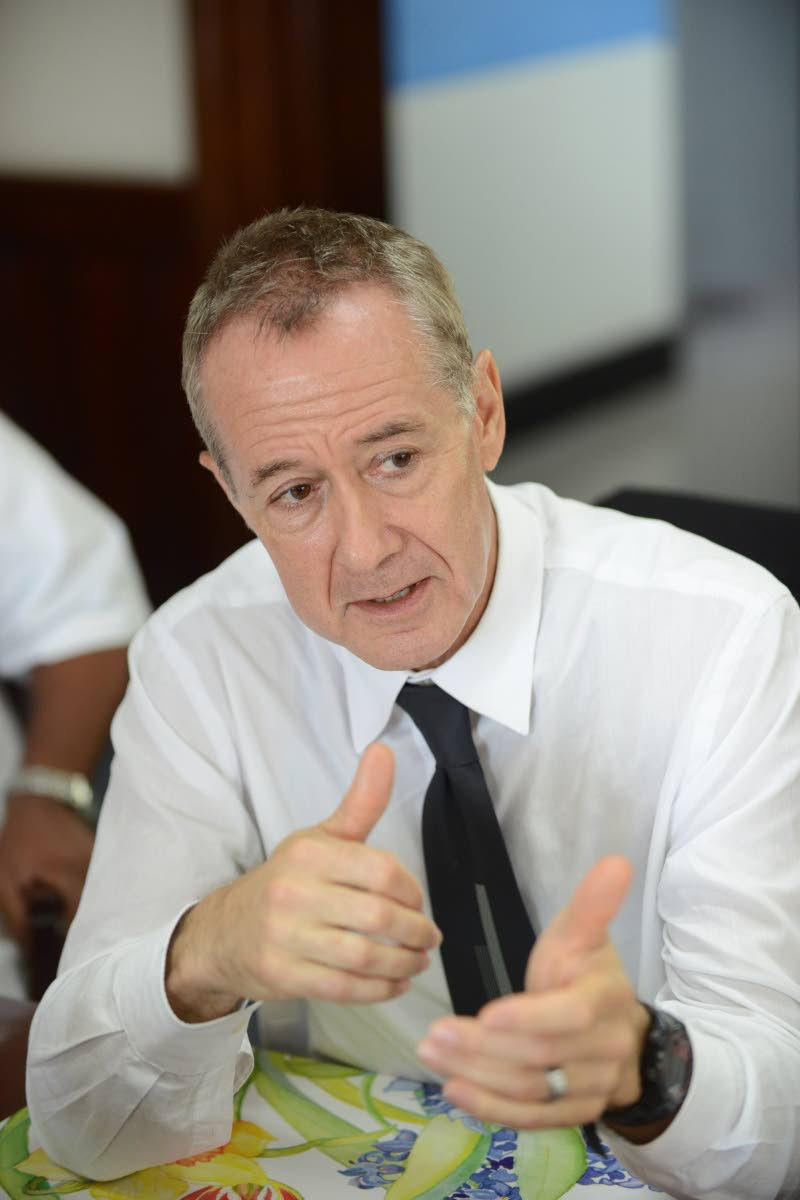