For contracts between a foreign-owned company (i.e., companies which are owned and controlled by foreign investors) and other companies in Vietnam, the default position is that Vietnamese law is the governing law. However, there are certain arguments or mechanisms to allow the parties to choose foreign governing law (e.g., English law) for such contracts. Such arguments or mechanism may become important if the foreign-owned company plans to raise financing including non-recourse from foreign lenders based on the cash-flow generated from such contracts (e.g., a power purchase agreement with Vietnam Electricity).

The default position under the law of Vietnam is that in transactions with no “foreign element” (i.e., the contracts between a foreign-owned company and other companies in Vietnam), the parties are not allowed to choose foreign governing law for such transactions. Accordingly, it seems that by default, the applicable law for such domestic transactions would be Vietnamese law.

One mechanism that allows the parties to the above-mentioned domestic transactions to choose foreign governing law for said contract is provided under the 2020 Investment Law, which stipulates that: in a contract to which at least one party is a foreign-owned company as prescribed in Article 23.1 of the 2020 Investment Law, the parties to such contract may agree on the application of foreign law to such contract if such agreement is not inconsistent with the law of Vietnam. Nonetheless, arguably only the contracts that are governed by the 2020 Investment Law could be applied with such mechanism, which are limited to contracts relating to “business investment activities” only.

As it is unclear what “business investment activities” are under the 2020 Investment Law, another mechanism to allow the foreign-owned company to choose foreign governing law for their contracts is to introduce a “foreign element” into the contracts. This is because the 2015 Civil Code and the 2005 Commercial Law provides that, aside from certain exceptions, parties in a civil or commercial transactions with foreign element may agree to choose foreign governing law. A transaction would contain a foreign element if:

Mon Aug 30 , 2021
Nearly 20 years after she founded Silicon Valley blood-testing company Theranos — which soared to a $9 billion valuation on claims that its machines could conduct a full array of tests on just a few drops of blood — Elizabeth Holmes’ meteoric rise and dramatic fall will be laid bare in […] 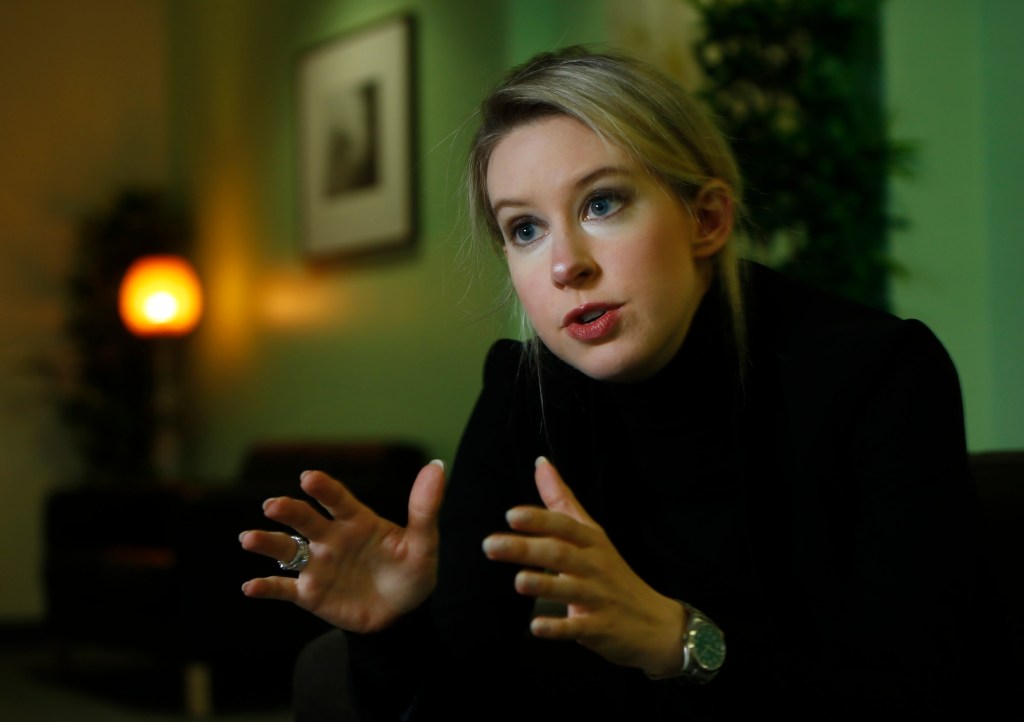