A unit must face litigation over its alleged scheme to pocket post-deal payments it owed the founders of a vehicle tracking company it acquired, a Delaware judge ruled, though she threw out most of the lawsuit’s allegations.

The lawsuit, filed in October, accuses Ford of cooking up a “sham” pretext for firing the Journey founders under the “for cause” provisions of their employment contracts—signed in connection with the merger—just as payments totaling $12 million, 30% of the purchase price, were set to vest.

Although there’s a limited role for the implied covenant in employment cases, it’s plausible the agreements contained an “implied term” requiring Ford to invoke the for-cause firing provision only in good faith, Will said in one of two debut opinions issued Wednesday for the court she joined in May.

“The factual allegations in the complaint provide that the ‘cause’ the defendants advanced when terminating the founders was a pretext to cut costs and hide losses from failed acquisitions,” the judge wrote. “These allegations are (narrowly) sufficient to state a claim.”

But there’s no question Ford complied with the express terms of the employment agreements, she found, dismissing the contract count. And the unjust enrichment allegation just duplicated that claim, Will said.

“The plaintiffs have cited no case (and the court is aware of none) supporting the theory,” Will wrote.

The ruling didn’t address two contract claims based on “deferred compensation agreements” related to the merger. Ford hasn’t moved to dismiss those counts.

The founders are represented by Abrams & Bayliss LLP. Three of them are also represented by Quinn Emanuel Urquhart & Sullivan LLP, while co-counsel for the fourth is Ice Miller LLP. Ford is represented by Richards, Layton & Finger PA and Gibson, Dunn & Crutcher LLP. 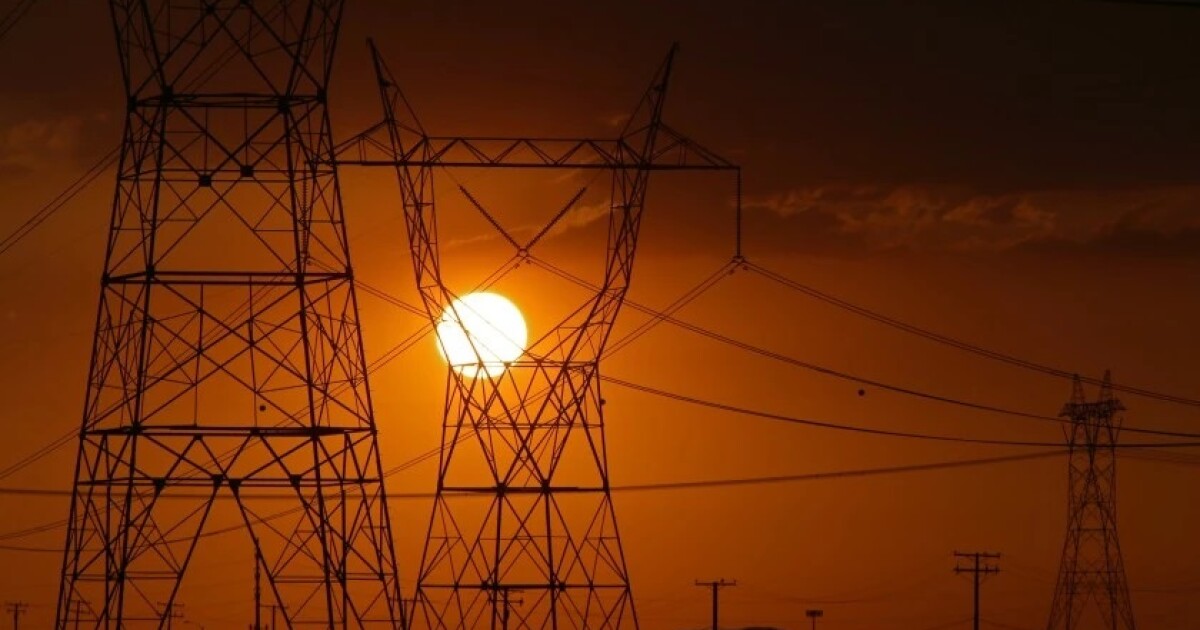