“In recognition of the critical nature of the statewide law enforcement radio communications system, the legislature finds that there is an immediate danger to the public health, safety and welfare and that it is in the best interest of the state to continue partnering with the system’s current operator,” the legislation said. “The legislature finds that continuity of coverage is critical to supporting law enforcement, first responders and other public-safety users. The potential for a loss in coverage or a lack of interoperability between users requires emergency action and is a serious concern for officers’ safety and their ability to communicate and respond to various disasters and event.”

The bill directs the DMS to enter into a contract with L3Harris that must include the purchase of radios; an upgrade of the system to Project 25 (P25); increased system capacity and enhanced coverage for system users; operations, maintenance and support at a fixed annual rate; the conveyance of towers to the department; and the assignment of communications tower leases to the department.

The state first began the procurement process for a new SLERS network in 2016 and selected Motorola Solutions to provide the new network in 2018. At that time, Harris, which has since merged with L3 Technologies to become L3Harris, protested the award of the contract to Motorola to several courts. All of those protests were denied.

As part of those protests, L3Harris argued that Motorola and the state would not be able to use certain towers that it said the state had conveyed to Harris as part of the original SLERS network. With the new budget, the state appears to be taking steps and allocating funding to address this issue.

The state’s 2021 budget allocated a total of $37.5 million for the SLERS network. Of that, $19 million is slated to pay for maintenance and system support for the network and another $5 million is set to go toward staff augmentation and contract services related to the network. Another $12.5 million is budgeted to pay for the assignment of radio tower leases from L3Harris to the DMS. If that cost of the radio tower leases is different from that number, the bill directs the DMS to submit a budget amendment.

While L3Harris protests were denied, contract negotiations with Motorola fell apart at the start of 2020. The state’s current contract with L3Harris is scheduled to expire June 30, and the state and the vendor have been negotiating a new contract over the last few months.

The budget bill as well as the bill implementing the budget was approved by both the Florida Senate and Florida House of Representatives April 30, and both are awaiting a signature from Governor Ron DeSantis.

Wed May 5 , 2021
An AT&T policy that bars employees from recording conversations with managers or colleagues is legal, according to a ruling from the National Labor Relations Board Monday. The board found that while AT&T violated US labor law in how it had applied the policy, the recording ban itself was not illegal. […] 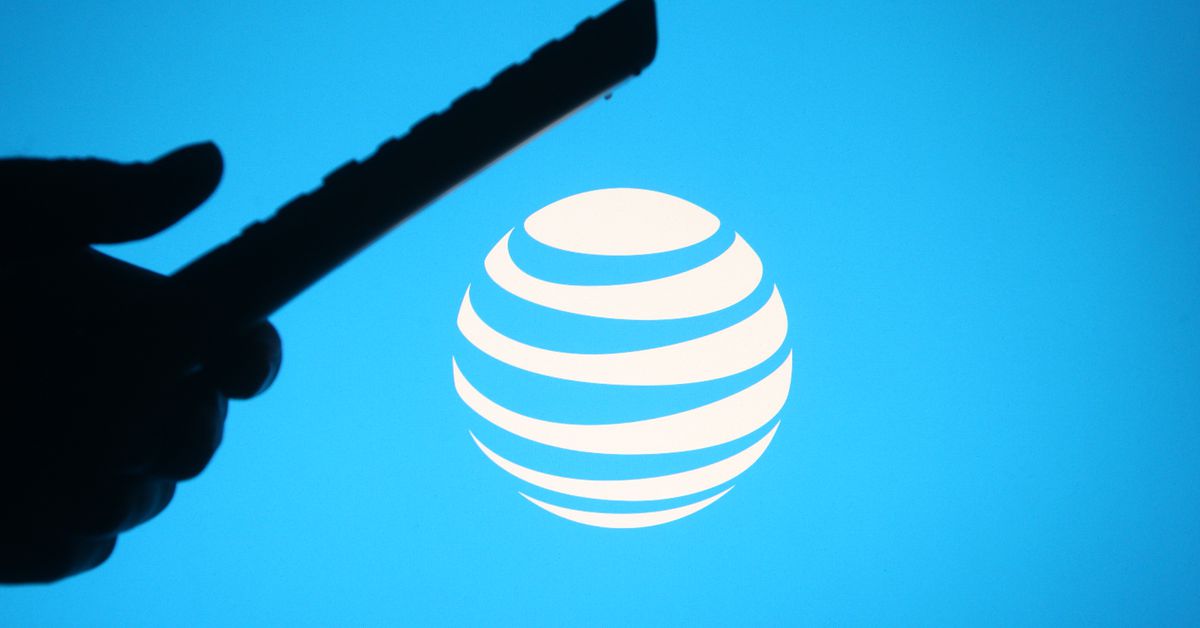