TALLAHASSEE — Florida’s legal system would have more power to act against people who abuse the elderly or disabled adults and seek to profit from their actions, under newly approved legislation awaiting a signature from Gov. Ron DeSantis.

Two “Protection of Elderly Persons and Disabled Adults” bills cleared the House and Senate with ease during the legislative session, which ended Friday. The legislation would make it easier for the state to investigate and prosecute individuals for the abuse, neglect, exploitation and aggravated manslaughter of seniors and disabled adults. It also would allow courts to remove people convicted of those crimes from the victim’s will or estate.

Previously, prosecutors might have found that a caregiver or family member was abusing an elder, but weren’t able to remove the individual from the victim’s will.

“Unfortunately, through real-life circumstances of cases here in Florida, we became aware of the fact that we needed to provide greater protections,” said Rep. Colleen Burton, R-Lakeland, the House sponsor of the legislation. “I believe it will make Florida a safer place for vulnerable adults by increasing penalties for those who seek to… harm them.”

Burton cited noteworthy instances of alleged abuse in Florida, including the case of Rebecca Fierle, the former Orlando guardian accused of abusing and neglecting a 75-year-old man who died in 2019 at a Tampa hospital while on a feeding tube. The man, Steven Stryker, died after Fierle signed a “do not resuscitate order” allegedly against his wishes and the protests of his daughter, a health-care surrogate and a psychiatrist, according the Orlando Sentinel.

The new legislation was sponsored in the Senate by Sen. Danny Burgess, R-Zephyrhills.

Elder abuse often comes from family members or others who have close relationships with the victim, said Zayne Smith, associate state director of advocacy for AARP Florida, which supported the bills.

“This bill allows the courts to close the door on people that are set to gain from doing some type of illegal activity with an older person,” she said, adding that it allows victims to reinstate inheritance and benefits to the individual if they wish.

The legislation also gives state attorneys more leeway to investigate abuse crimes by clarifying what kind of conduct is prohibited, she said.

“Before the bill passes, the ability for them to investigate or prosecute some of these crimes… was difficult,” Smith said. “The prosecutors and investigators had a lot of loopholes they had to jump through, so this new bill gives them the ability to do these full investigations and prosecute these crimes.”

Reading the FDD: The Argument Against Simplification

Tue May 4 , 2021
In this first of a special 2-part series, a veteran franchise attorney looks at franchisee complaints that FDDs are too complicated to be understandable. Part 2, in the next issue of this newsletter, offers 10 tips on how to read an FDD critically. No smart franchisor wants to sign […] 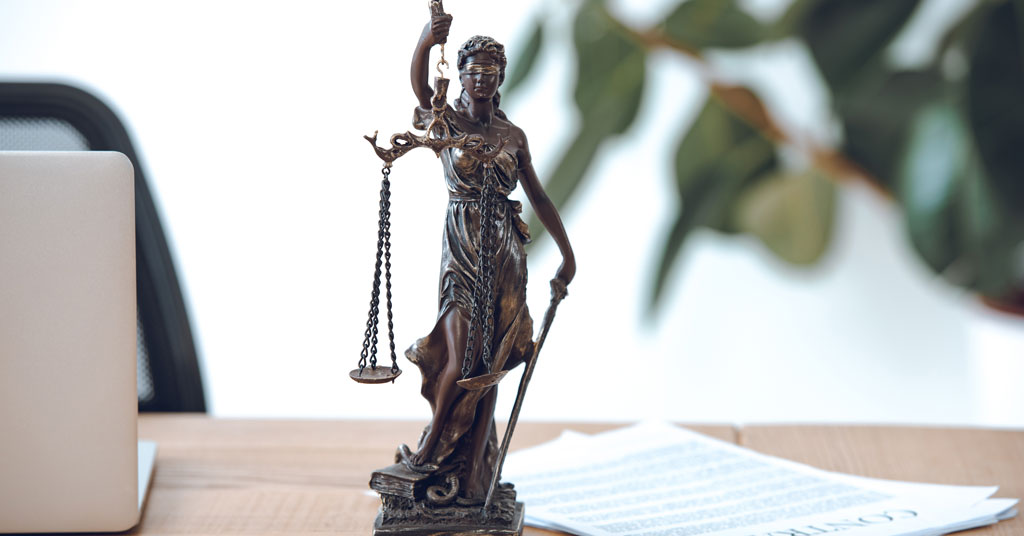