Hari Michele Osofsky to visit UI on Monday and Tuesday 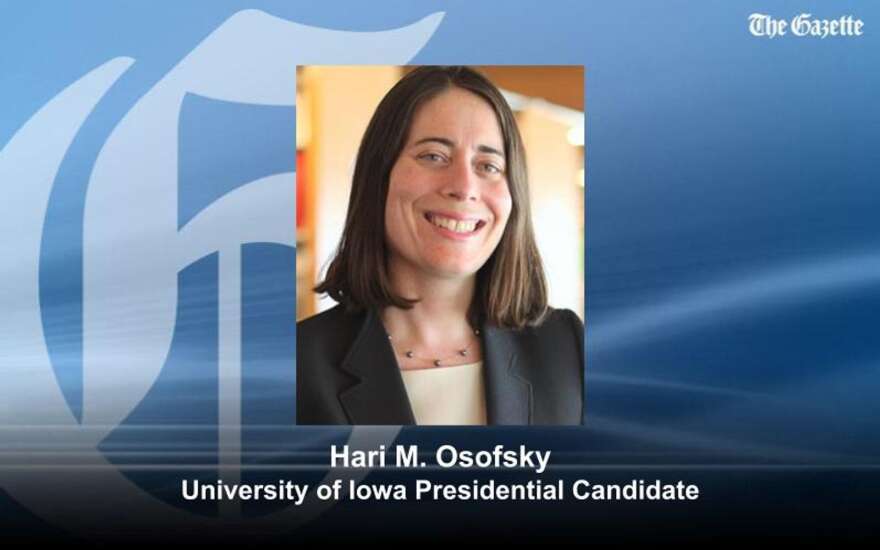 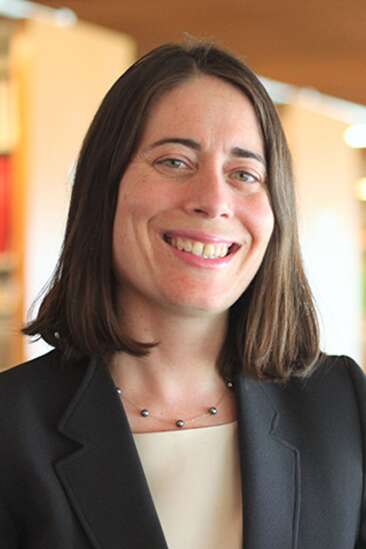 Distinguished law professor Hari Michele Osofsky, dean of Penn State Law and of the Penn State School of International Affairs. (Provided by the University of Iowa)

The University of Iowa is kicking off its parade of presidential finalist visits to campus this week and next with distinguished law professor Hari Michele Osofsky, dean of Penn State Law and of the Penn State School of International Affairs.

She earned her doctorate in geography from the University of Oregon in 2013, completing her dissertation on “rethinking climate change governance.”

While in undergrad at Yale, Osofsky earned 44 public speaking honors, according to her curriculum vitae.

She’s been in her current position at Penn State University since 2017. Before that, Osofsky held numerous professorships and academic leadership posts at the University of Minnesota; Washington and Lee University; University of Oregon; Whittier Law School; Vermont Law School; Loyola Law School; Sun Yat-sen University School of Law in China; and Yale College of Arts and Sciences.

Osofsky is among four candidates from among a pool of 79 applicants that a UI search committee has chosen as finalists to replace outgoing UI President Bruce Harreld.

Each finalist is scheduled for a two-day visit to campus this week and next. All the finalists will participate in public forums that will allow limited in-person attendance and will be streamed online.

Osofsky will be in town Monday and Tuesday, and her public forum is scheduled for 3:30 p.m. Monday. Members of the public can submit questions for Osofsky on the UI presidential search website.

Names of each finalist will be released at 8 a.m. 24 hours before they’re scheduled visit.

The Board of Regents’ decision in 2015 to hire Harreld, a former IBM executive who had no academic administrative experience before he became a finalist to replace former UI President Sally Mason in 2015, sparked widespread criticism among students, faculty, and staff.

Although Harreld in 2019 agreed to extend his initial five-year contract through 2023, he announced plans to retire in October — three years before his contract’s expiration. Harreld initially said he wanted to stay on until a successor starts and help that person transition, avoiding the need for interim leadership, but he recently announced regents President Mike Richards asked him to stay just through this semester’s end.

Retiring Graduate College Dean John Keller has been tapped to serve as interim president until the campus’ 22nd president starts.

By stepping down early, Harreld is leaving on the table $2.3 million in deferred compensation.

Sun Apr 11 , 2021
Opinions about the controversial new Georgia voting law could be found across the state Saturday, as a small group of protesters spoke out about the measure near Augusta National, while the governor continued to lambaste Major League Baseball for its decision to move the All-Star Game out of Atlanta. About […] 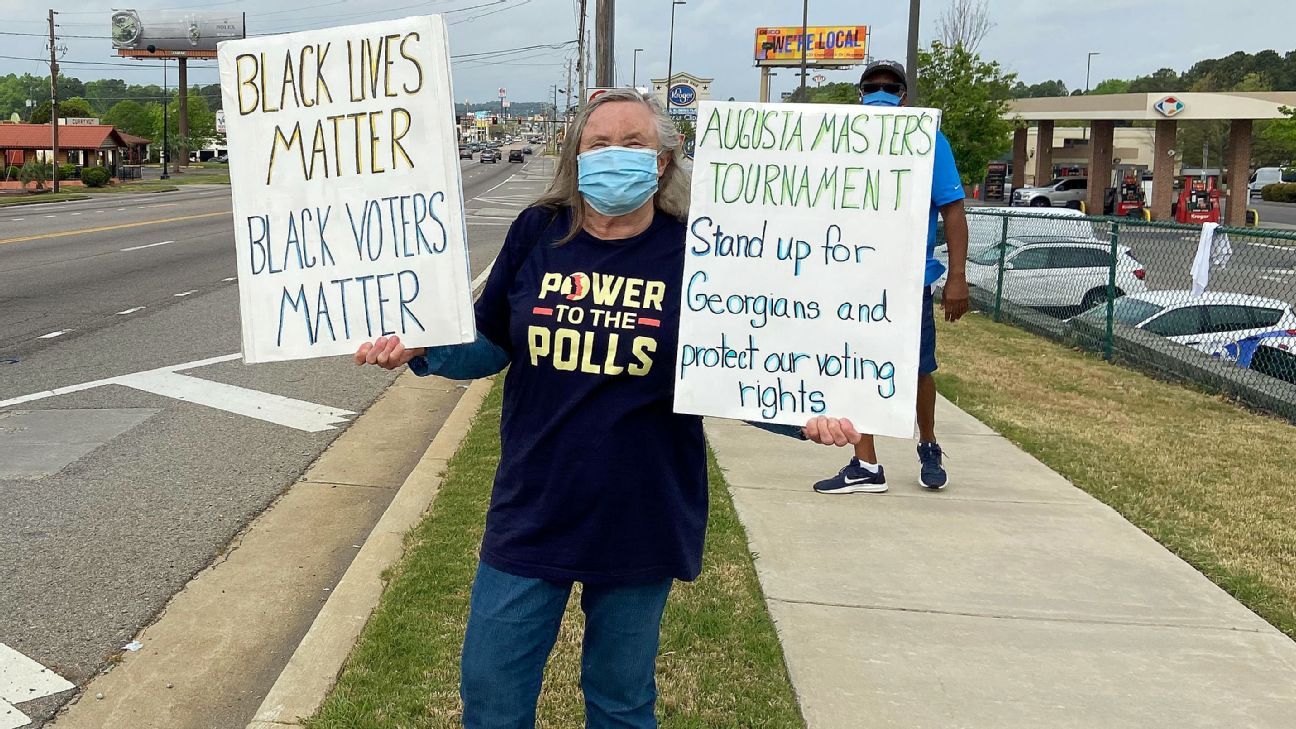