A federal appeals judge accused the media of being a “trumpet” for the Democratic Party in a scathing dissenting opinion handed down Friday.

The ex-officials had sued over a report by a human rights group called Global Witness that they said implied they had accepted bribes from an oil company.

The Reagan appointee said increasing the power of the media is “so dangerous,” “because we are very close to one-party control of these institutions.”

“Two of the three most influential papers (at least historically), The New York Times and The Washington Post, are virtually Democratic Party broadsheets,” Silberman claimed.

He also griped that the news section of The Wall Street Journal and most television outlets also skew to the left.

Silberman said a “one-party control of the press” poses a threat to a “viable democracy.”

He cited Fox News, The New York Post and The Wall Street Journal opinion and editorial pages as one of the “few notable exceptions to Democratic Party ideological control.”

Sat Mar 20 , 2021
Lehigh Valley lawmakers have had enough of random nights sounding like the Fourth of July. A group of Democratic state legislators from Lehigh, Northampton and Berks counties on Friday introduced a bill that would repeal Pennsylvania’s law allowing residents to purchase and set-off powerful fireworks. The 2017 law allows adults […] 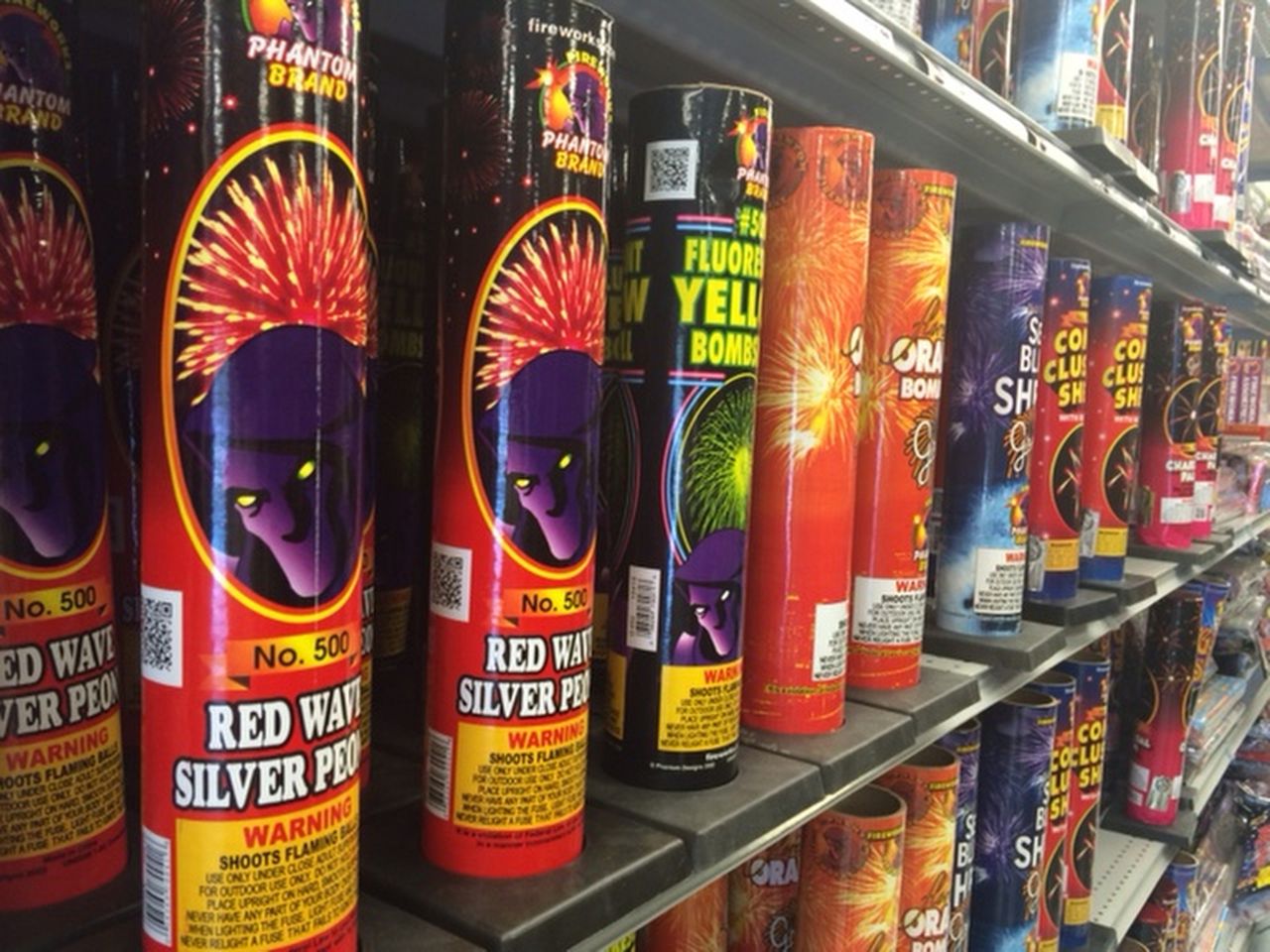